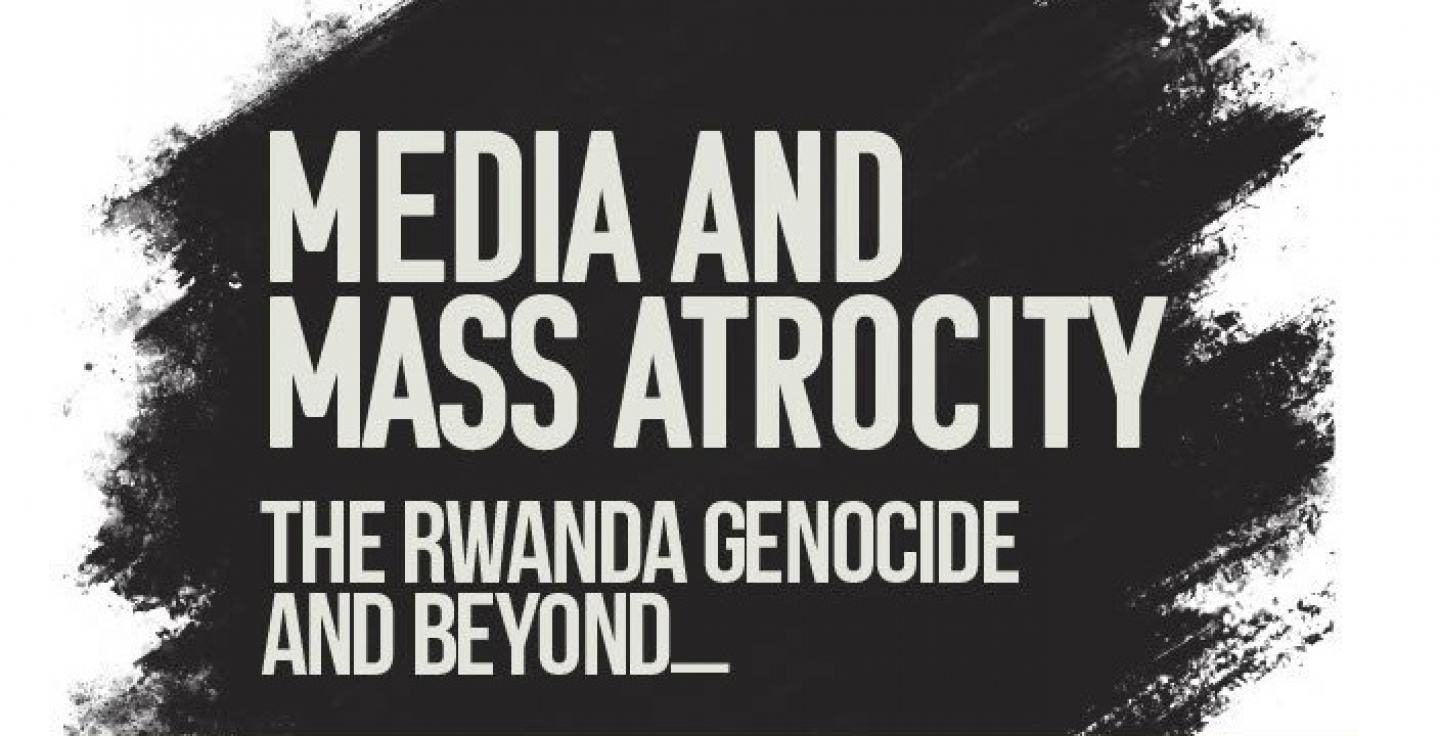 It has been 25 years since Rwanda slid into the abyss. The killings happened in broad daylight, yet many of us failed to grasp the unfolding events. When human beings are at their worst — as they most certainly were in Rwanda during the 1994 genocide — the world needs the institutions of journalism and the media to be at their best. Sadly, in Rwanda, the media fell short.

Confronted by Rwanda’s horrors, international news media at times turned away, or muddled the story when they did pay attention by casting it in a formulaic way as anarchic tribal warfare rather than an organized genocide. Hate media outlets in Rwanda played a role in laying the groundwork for genocide, and then encouraged the extermination campaign.

The lessons of Rwanda, in some respects a textbook case, should have been clear. But a quarter century later, these are lessons that we still struggle to absorb.

The global media landscape has been transformed since the 1994 Rwanda genocide. We are now saturated with social media, frequently generated by non-journalists. Mobile phones are everywhere. And in many quarters, the traditional news media business model continues to founder. Against that backdrop, it is more important than ever to examine the nexus between the media and the forces that give rise to mass atrocity.

At times, it seems that those who abuse the power of media and communications to demonize and divide get the upper hand, echoing on new social media platforms the same hate and prejudice as that broadcast all those years ago in Rwanda.

Social media tools can be used to inform and engage, but also — in an echo of hate radio in Rwanda - can be used to demonize opponents and mobilize extremism. We are left with many troubling questions, still unresolved despite the passage of time since Rwanda.

A new publication from the Centre for International Governance Innovation, Media and Mass Atrocity: the Rwanda Genocide and Beyond — documents an effort to revisit the Rwanda case study while also casting forward to other scenes of mass atrocity where media have played a role, or could serve a preventive function.

Allan Thompson is a CIGI senior fellow and head of the journalism program at Carleton University in Ottawa. He joined the faculty of Carleton University’s School of Journalism and Communication in 2003 after 17 years as a reporter with the Toronto Star. At Carleton, Allan is the head of an international research project examining the nexus between journalism and the COVID-19 pandemic.