The Connection Between Climate Change and Human Rights

The Connection Between Climate Change and Human Rights

Climate change poses a threat to internationally recognized human rights, including the right to life, food security, water, health and the right to live in your own country, explains CIGI Senior Research Fellow David Estrin.

Actions taken to mitigate and adapt to the adverse impacts of climate change will themselves infringe on human rights, while the losses and damage caused by climate change can be expected to have an early and dramatic impact on vulnerable communities, including low-income populations living in low-lying areas who had nothing to do with creating climate change, Estrin says.

The prospect of these kinds of impacts has created more urgency for delegates of the annual UN climate change talks in Marrakech, Morocco, to move forward with implementation of the Paris Agreement, which was signed in December 2015 and came into force on November 4, 2016. 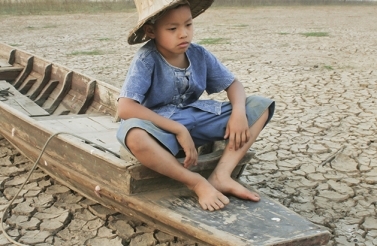