When the original North American Free Trade Agreement (NAFTA) was signed in 1993, widespread use of the internet had yet to become the norm. Not long after the agreement went into force, the dot-com bubble began to grow, which set the world on a path to where we are today.

Over 20 years later, the original NAFTA still does not contain language about e-commerce, data collection or online privacy. Now that the trade deal is being renegotiated, CIGI Senior Fellow Dan Ciuriak argues, data flow and data collection are the most important issues that need to be addressed. Which companies get access to what data, he says, will determine which companies become the future Amazons, and which become the future Yahoos. 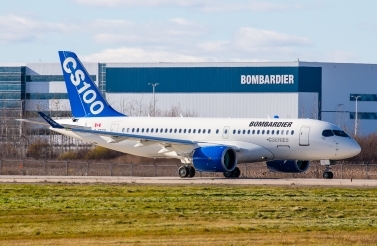 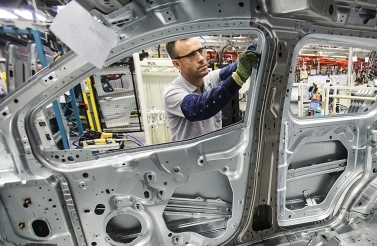