From The Archives: Despite Prime Minister Boris Johnson’s proposed accelerated timetable, a three-month Brexit extension is likely. With this new timeframe in mind, it’s worth reconsidering what trade policy might look like, should Britain leave the European Union.

As Brexit negotiations inch closer to the spring 2019 deadline, many in Prime Minister Theresa May’s government are beginning to acknowledge that the United Kingdom’s departure from the European Union will not yield the levels of sovereignty they had hoped for. Most recently, two staunch supporters of the Leave campaign — David Davis, former Secretary of State for Exiting the European Union, and Boris Johnson, former British Foreign Secretary — have resigned.

In this video, international trade law expert Thomas Cottier considers the impact that Brexit might have on trade and, more specifically, the World Trade Organization. Current Brexit plans include the establishment of bilateral and plurilateral trade agreements as a replacement for access to the common market. According to Cottier, those who voted for sovereignty with trade in mind will be frustrated and disappointed because Brexit’s approach to trade is unlikely to yield positive outcomes for the United Kingdom.

Cottier explores this idea further in his contribution to Complexity’s Embrace: The International Law Implications of Brexit, a book recently published by CIGI and the British Institute of International and Comparative Law. Complexity’s Embrace looks at the legal governance challenges presented by the United Kingdom’s decision to leave the European Union and illustrates the many connective elements across five topic areas: trade, financial services, intellectual property, the environment and human rights.

In the wake of the Brexit vote of June 2016, the UK government announced its new trade policy in October 2017.

The new policy is based on the rules of the World Trade Organization, plurilateral agreements and a wide and new network of self-standing bilateral preferential agreements.

The question is whether the new bilateralism is able to bring about the creation of new jobs and also to lower levels of migration commensurate with the promises made on the political level.

And, as we leave the European Union, the UK will continue to be a global advocate of free trade, pushing for progress on WTO discussions, seeking to bring new partners to the table and, of course, after we have left the EU, developing new bilateral deals with countries across the world.

It seems that the trade policy developed under Brexit — putting a lot of emphasis on bilateral agreements — is not sufficiently reflecting the nature of international trade today, as being a trade largely of components, of global value chains and of an increasing amalgamation of goods and services in very complex structures, and bilateral agreements are not able to address these very complex structures and lead to more trade facilitation. What happens in reality is that larger markets tend to impose their own regulatory schemes on smaller trading nations. So, in the relation between the EU, which is a large part of UK trade, we have to assume that the UK will continue to adjust to EU standards. In trade with the United States, they will adjust to US standards and in the future, in trade market access with China and Asia, they will have to adjust to Asian standards. So British producers will find themselves in the position that they have to respond and respect different standards for different export markets, which renders industry and industrial production, and also the provision of services, more expensive and less competitive. So, the question is whether the goal aspired can be achieved through these policies of bilateralism and my view is that tragically this will not be the case and people hoping that bilateral agreements will improve their lives will be frustrated and disappointed.

Trade Policy is just one of many topics covered within Complexity’s Embrace. 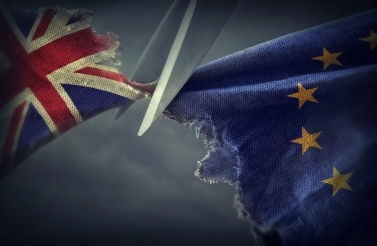 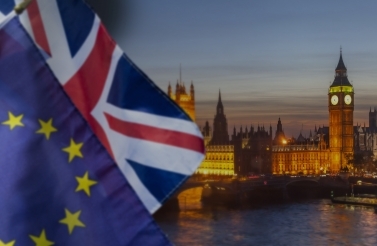 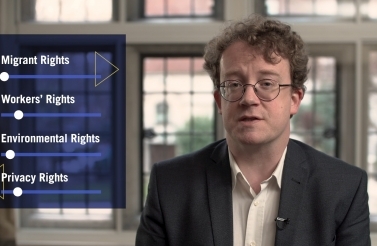 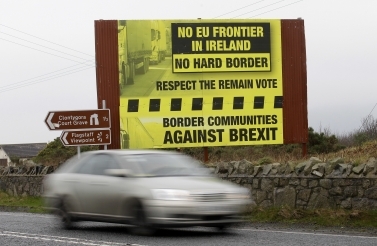