Debra Steger is professor emerita at the University of Ottawa, Faculty of Law, and a senior fellow at the Centre for International Governance Innovation and the C.D. Howe Institute. 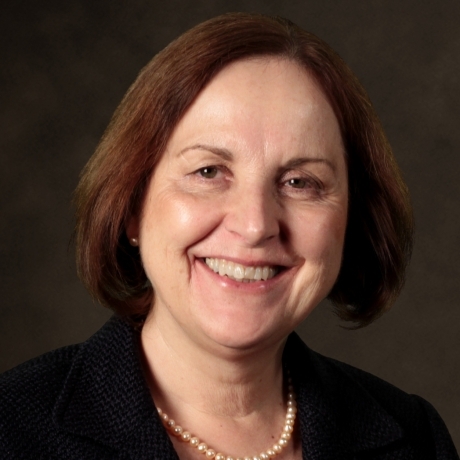 Debra Steger is professor emerita at the University of Ottawa, Faculty of Law, and a senior fellow at the Centre for International Governance Innovation and the C.D. Howe Institute. She was the first director of the Appellate Body Secretariat of the World Trade Organization (WTO). During the Uruguay Round, she was Canada’s principal legal counsel and senior negotiator on dispute settlement and the establishment of the WTO. She has been general counsel of the Canadian International Trade Tribunal and practised international trade, investment and competition law with national law firms in Canada.

Debra has served as a chair and a panellist in dispute settlement cases in the WTO, the North American Free Trade Agreement (NAFTA) and the Canadian Agreement on Internal Trade; has been appointed to dispute settlement rosters under trade agreements; and has acted as counsel in WTO and NAFTA disputes. She is vice president of TradeLab, a global network of law school clinics connecting students with developing countries, small and medium-sized enterprises, and non-governmental organizations. Debra has managed major international research networks relating to emerging economies and trade negotiations. She serves on several editorial, educational and advisory boards, and has published extensively on international trade and investment law, the WTO and international dispute settlement.