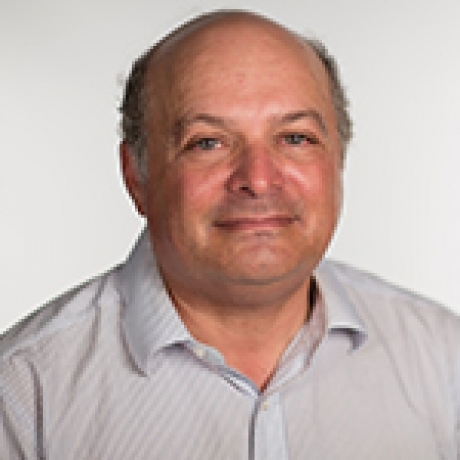 Pierre Siklos is a CIGI senior fellow. He has held seven visiting researcher positions at central banks in European and Asian countries, including Germany, Hong Kong, Hungary and Japan. Pierre has also held more than 20 visiting fellowships at leading academic institutions, such as the International School of Economic Research in Siena, Italy, Oxford University in the United Kingdom and Princeton University in the United States.

He has a particular interest in central bank independence, the governance models of central banks and the challenges that arise in an interdependent world. To that end, he has compared and contrasted how European models of integration differ from those in Asia. His work in applied time series analysis and monetary policy focuses on inflation and financial markets.

Pierre teaches macroeconomics at Wilfrid Laurier University. He is a former chair of the Bundesbank Foundation of International Monetary Economics at Freie Universität in Berlin, Germany. He is also a research associate at Australian National University’s Centre for Macroeconomic Analysis in Canberra, and a senior fellow at the Rimini Centre for Economic Analysis in Italy. Pierre serves on the editorial boards of Economics Research International, Economic Systems and the Journal of Economic Research, and is the former managing editor of the North American Journal of Economics and Finance.