Robert (Bob) Fay is director of global economy at CIGI and is responsible for research direction and related activities. He has extensive experience in macro- and micro-economic research and policy analysis. 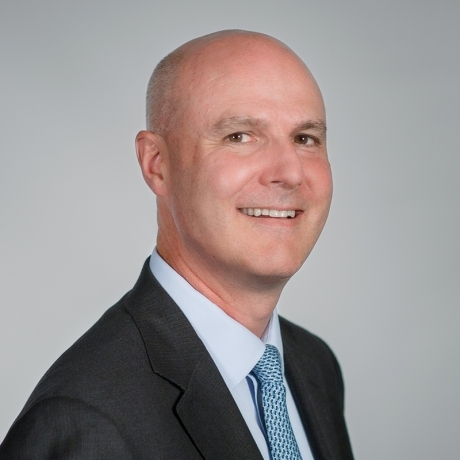 Robert (Bob) Fay is director of global economy at CIGI and is responsible for research direction and related activities. He has extensive experience in macro- and micro-economic research and policy analysis.

Prior to joining CIGI, Bob held several senior roles at the Bank of Canada (BoC), most recently as senior director overseeing work to assess developments and implications arising from the digitization of the Canadian economy. As deputy director of the International Department at the BoC, he assessed global economic developments and their implications for Canada and investigated a wide variety of issues, including those related to the international monetary system and global financial architecture. He also led the BoC’s Canadian short-term forecasting team and set up and led its first research division related to structural analysis, focusing on labour markets, productivity and exchange rate analysis. Bob was also special assistant to BoC Governor Mark Carney, where he served as the governor’s chief of staff, working closely with members of the Governing Council.

Prior to joining the BoC in 2001, Bob was an economist at the Organisation for Economic Co-operation and Development with work published in the “Employment Outlook,” economic surveys as well as reviews of the Public Employment Service.

Bob holds an M.A. in economics from Queen’s University and an undergraduate degree in applied studies (economics) from the University of Waterloo.