By the fall of 2008, seven years after the fall of the Taliban regime, the future of Afghanistan's post-conflict transition looks more uncertain than ever. Driving this uncertainty is a security environment that has steadily deteriorated with each passing year, creating a level of instability even greater than in Iraq, according to some indicators. However, insecurity is not the only dilemma that has threatened to undercut Afghanistan's transition to peace and stability. Problems of corruption and poor service delivery in the state coupled with the failure of the internationally supported reconstruction process to improve the quality of life for so many Afghans trapped in grinding poverty has begun to erode public confidence in the new political order. 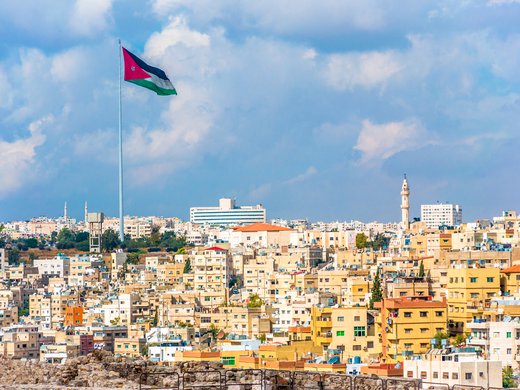 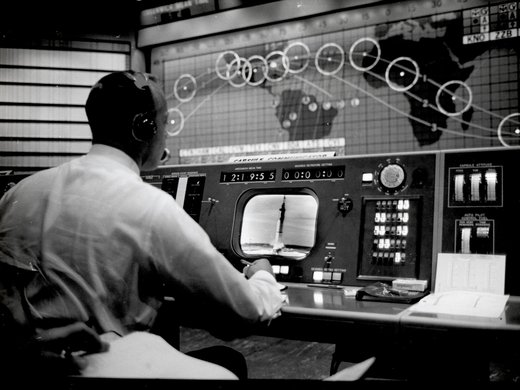 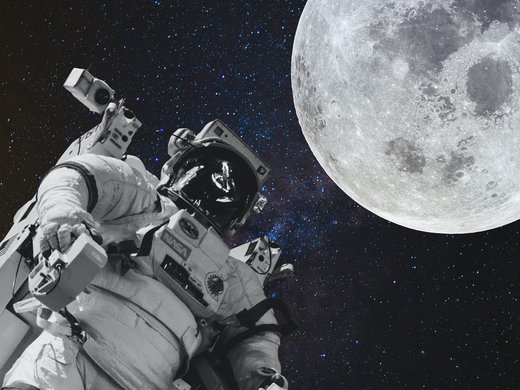 Renewing Multilateral Governance in the Age of AI