Following the 2008 financial crisis, the Group of Twenty embarked on an ambitious financial regulatory reform plan that has seen many banks worldwide make substantial progress in terms of both capitalization and governance. Over this period, banks have also become increasingly exposed to business risks from digitization, artificial intelligence and cybercrime, and major investments are necessary to manage these risks. New regulations have been introduced in the European Union to reduce these risks, but their associated costs have potentially created a lasting competitive disadvantage for European banks. This situation has raised some key questions that deserve to be discussed and investigated: How does regulation — including that outside the sector — affect banks’ ability to compete globally? What will be the impact of fintech players as well as globally active banks from China and other emerging markets? Can the Basel regulatory framework and Financial Stability Board (FSB) ensure a level playing field globally going forward, or has the regulatory pendulum swung too far? How will the supervisory approach need to be adapted to the changing structure of the global financial system? Moreover, how will the implementation of Basel reforms affect the industry? These and other questions remain about the effectiveness of the already-achieved reforms as well as their future direction. These issues were at the core of CIGI and Oliver Wyman’s fifth annual Financial Regulatory Outlook Conference, held in Rome on November 28, 2018. This conference report summarizes the key points of discussions at the conference, with a special focus on the 10 years of regulatory reform that was conducted under the auspices of the FSB and the new forces that are currently affecting banks and could have an impact on the future.

Angelo Federico Arcelli is currently a CIGI senior fellow and a professor of economics of international institutions at Guglielmo Marconi University in Rome. 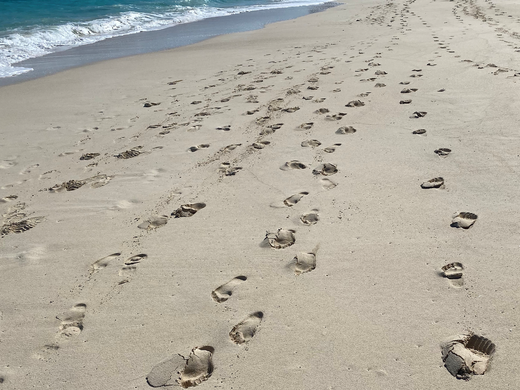 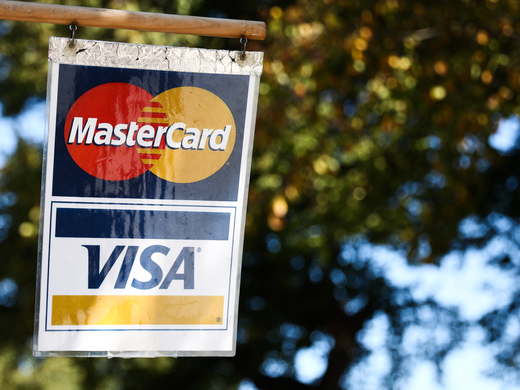 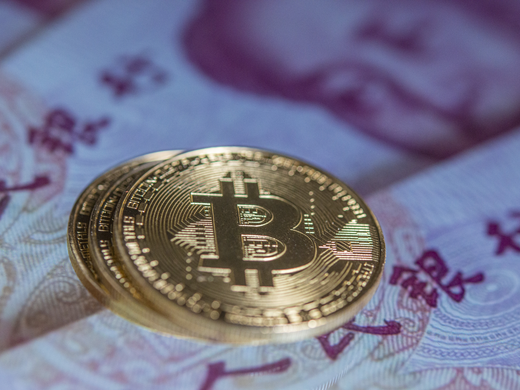