The US Clean Power Plan and NAFTA

The governments of Canada and the United States have both enacted or proposed regulations aimed at reducing the carbon pollution emitted by coal-fired power plants, with the US Clean Power Plan serving as the centrepiece of President Barack Obama’s broader Climate Action Plan. The American regulatory standard triggers two potential bilateral trade issues: in the treatment of electricity produced from large-scale hydroelectric facilities (read “Canadian”) in the Clean Power Plan’s compliance formula; and, in some states, in the Renewable Portfolio Standards (RPSs), which can be utilized to meet a state’s emissions reduction target under the Clean Power Plan.

Electric particles are identical, whether generated from wind, water or fossil fuel combustion, and are explicitly recognized as a good under the North American Free Trade Agreement (NAFTA). Both the multilateral General Agreement on Tariffs and Trade (GATT) and trilateral NAFTA are based on the “national treatment” principle, which prohibits the United States from favouring, in law or in fact, its own domestic good over a Canadian “like product,” once that product enters the American internal market. Nevertheless, measures have been adopted in the United States that deny renewable energy status to electricity made in larger generators.

The United States can enact a measure that is inconsistent with the national treatment obligation if the measure meets the two-tier test laid out in GATT Article XX (and incorporated into NAFTA). First, the non-complying measure must be designed to achieve a legitimate public policy objective, including environmental measures — in this case, “a measure that is necessary to protect human, animal or plant life or health” (NAFTA, Part Five, Chapter Eleven, article 1106.6) — which Canada and the United States agreed in NAFTA would include an environmental measure. Second, it must not be “applied in a manner which would constitute a means of arbitrary or unjustifiable discrimination between countries where the same conditions prevail, or a disguised restriction on international trade” (ibid.).

It is difficult to justify the discrimination against hydroelectricity from large-scale facilities found in many RPSs and the Environmental Protection Agency (EPA) compliance formula as a measure that is “necessary” to protect the environment. Not only does Canada export a volume of clean electricity to the United States that is equal to the output of 16 500-MW power plants (enabling an annual reduction in US power plant carbon emissions of 35–50 Mt), but hydroelectric power is the cleanest (and lowest-cost) source of the dispatchable power that is required to “firm up” (or backstop) the inherently unreliable supply of wind or solar power. Discourage hydroelectricity imports from Canada, and you are (perhaps unwittingly) encouraging the use of fossil fuel-fired power.

However, even if one assumes for argument’s sake that the measures pass the first Article XX test, there is a solid argument that both of these measures constitute unjustified, de facto discrimination against Canadian-generated hydroelectricity and disguised restrictions on international trade. There is essentially no remaining American potential for large-scale hydro development, while 96 percent of Canadian electricity is generated at large-scale facilities, with considerable potential to develop more capacity. RPSs allow for other types of out-of-state clean power (such as wind). The EPA compliance formula counts non-renewable nuclear power as a qualified low-carbon source, though not power from renewable hydroelectric operations. There is also ample evidence that the real reason for RPS discrimination against hydroelectric facilities is economic — the concern from “renewable” power supporters that low-cost, reliable hydroelectricity from Canada will retard the local development of high-cost, intermittent solar and wind power.

Notwithstanding the merits of the case, there are a number of reasons why Canada may not challenge these measures. There is no single federal RPS to challenge, but rather some 30 different state standards. The issue is currently being addressed by various US courts in the context of interstate (rather than international) commerce. The Clean Power Plan is being challenged by numerous states and private American interests. Litigation implies confrontation, and increased electricity exports require cooperation with US state authorities. Perhaps most importantly, individual states are beginning to amend their RPSs as they come to realize the positive role that can be played by competitively priced Canadian hydroelectricity in reducing their carbon emissions while maintaining the reliability of their power supply.

Canadian and US power networks are integrated, regional and cross-border in nature. Binational electric reliability organizations — the Northeast Power Coordinating Council, the Midwest Reliability Organization and the Western Electricity Coordinating Council — already operate on a regional basis under the governance umbrella of the NERC (North American Energy Reliability Corporation), a little-known but highly effective organization that, ironically, is currently chaired by a Canadian. Hopefully, politicians in Canada and the United States will eventually recognize it is in their mutual interests to regulate carbon emissions from power plants in the same cooperative and coordinated manner, along regional, cross-border lines.

There is ample evidence that the real reason for RPS discrimation against hydroelectric facilities is economic — the concern from "renewable" power supporters that low-cost, reliable hydroelectricity from Canada will retard the local development of high-c 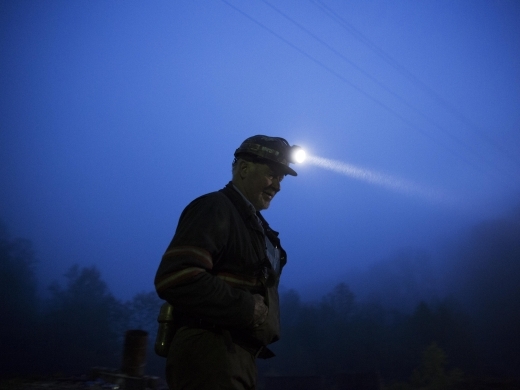 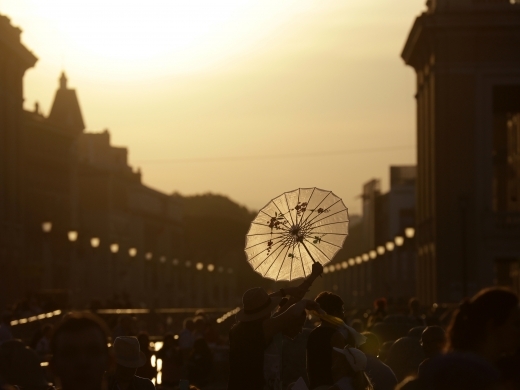 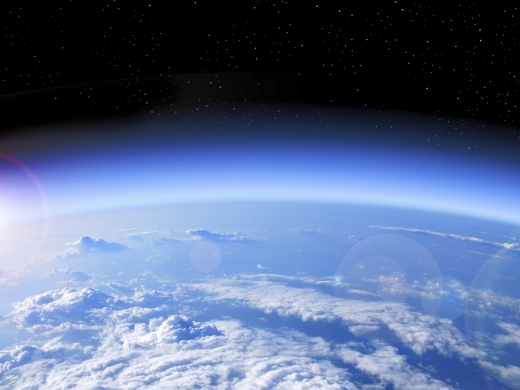 Clean Technology
Climate Change
What is Climate Engineering and Why Does it Matter? 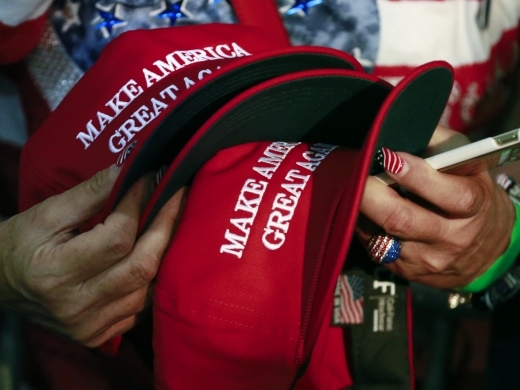 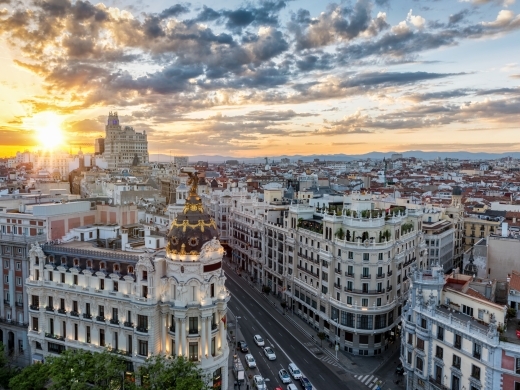