As newspaper print advertising revenue has collapsed and digital revenue failed to make up the shortfall, many daily newspapers have either closed or dramatically curtailed their editorial operations. The consequences for democracy are dire.

Do newspapers, the last bastion of the twentieth-century news-gathering model, have a future in the digital age? Victor Pickard thinks so.

On the contrary, he thinks that’s over. And he advocates a shift in how we perceive, value and organize the business of journalism, in order to save it. In particular, he calls for a renewal of the concept of public interest in news, with greater public investment, and support for not-for-profit models of journalism.

This discussion is timely. Daily newspapers, both metropolitan and small-town, have been under intense economic pressure for decades, as traditional print advertising revenue has collapsed and digital ads, and new digital subscriptions, have failed to make up the shortfall. The result has been thousands of newspapers either shuttered or dramatically downsized.

Apart from the very largest titles, with access to a global audience, the outlook is dire. The situation has been exacerbated by the COVID-19 pandemic.

The consequences for democracy, arguably, are equally dire: in the absence of independent news-gathering and commentary, whether local, national or international, the challenge function and watchdog mission of journalism are lost — and public policy and political debates descend into what remains, for now, a virtual free-for-all on social media.

Please explore this collection highlighting work by CIGI experts and contributors studying the scope of the problem and providing potential policy responses. 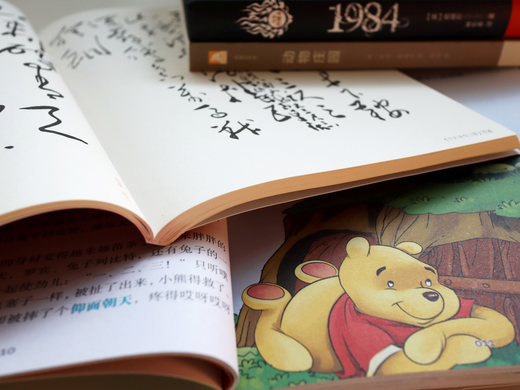 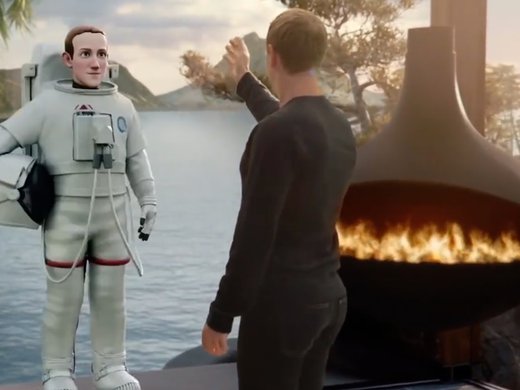 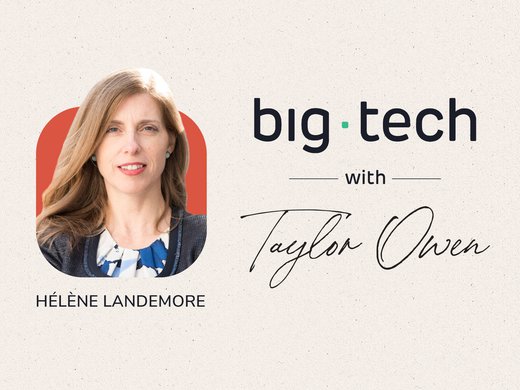