COP23: What to Expect from the US Delegation, One Year after Trump's Election

This time last year, participants at COP22 braced for impact as Donald Trump was elected US president. Much has happened since — and here’s how it could impact this week’s conference in Bonn 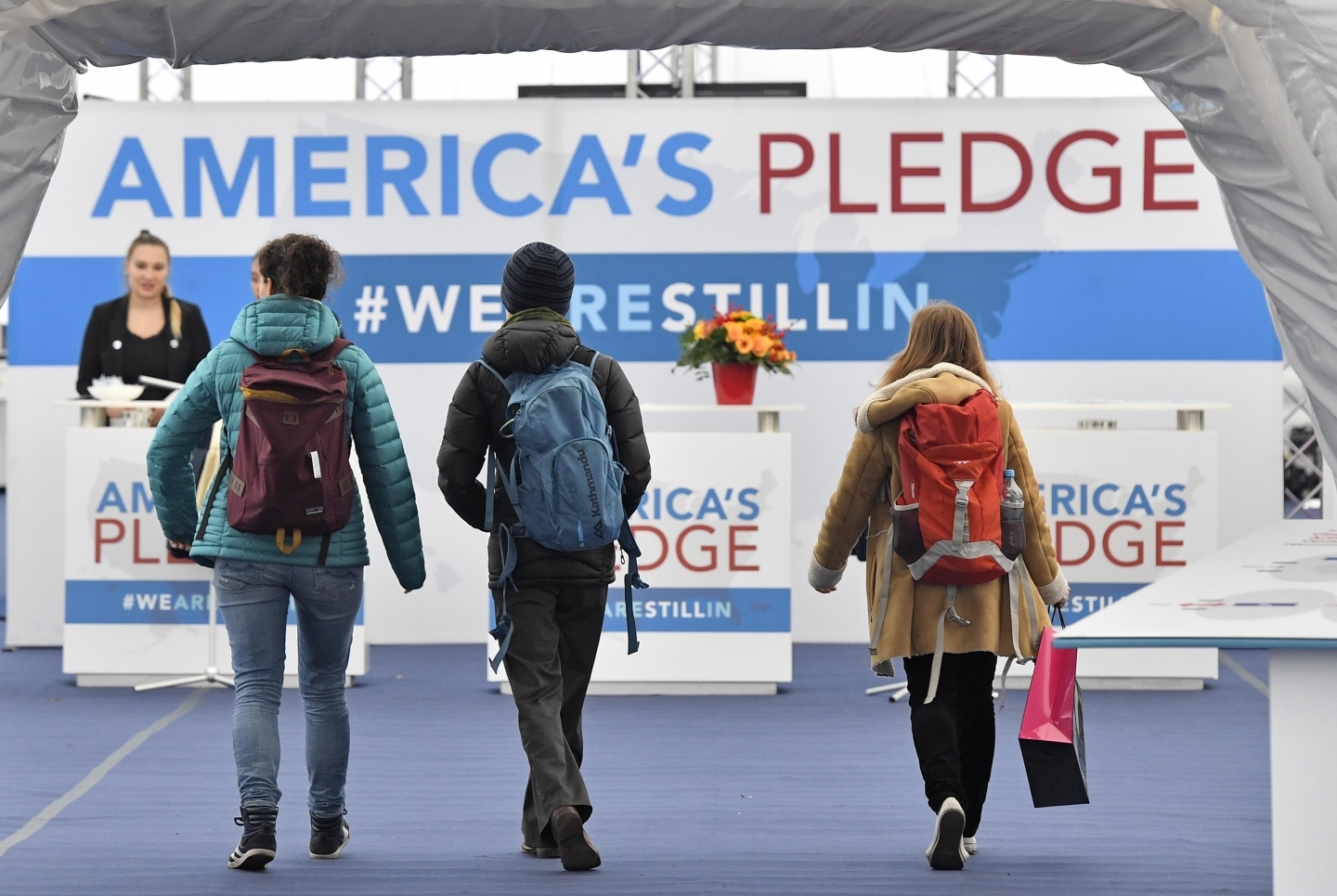 Last November, at the Twenty-second Conference of the Parties (COP22) climate conference in Marrakech, delegates received the news about the election of Donald Trump — a climate-change denier — with dismay.

Uncertainty abounded about what his presidency would mean for the intentions of the United States, which had played a leadership role in the development of the Paris Agreement and was one of the first parties to ratify. The United States announced its ratification together with China on September 3, 2016, and this joint commitment appeared to motivate many other parties to ratify, allowing the agreement to be entered into force in record time — less than a year after its adoption — on November 4, just a few days before the US election.

Since last year’s COP, much has happened.

Following his election, Trump entertained discussion on whether or not the United States would withdraw from the Paris Agreement. Al Gore, Gerry Brown and Elon Musk were among many leading advocates of climate action who attempted to persuade Trump to remain in the agreement; it was reported that even Ivanka Trump, Jared Kushner and Secretary of State Rex Tillerson supported remaining.

Ultimately, however, climate deniers won out, and on June 1, Trump announced a decision to leave the Paris Agreement. In the White House Rose Garden, in a speech filled with inaccuracies and apparently designed to address his political base, Trump declared that the United States would be withdrawing from the agreement. His stated rationale was that it would harm America and was not in America’s interest. He left some room to manoeuvre by noting that if the deal could be renegotiated he might be persuaded to reconsider. But just how an international agreement adopted by more than 190 parties, now ratified by 168 parties and based on non-binding national climate plans, including the non-binding plan submitted by the United States, could be renegotiated to please Trump was left uncertain.

The United States has the flexibility under the Paris Agreement to make changes to its own climate plan, although there is some debate as to whether it could be revised to lower ambition. Nonetheless, on August 4, the United States notified the United Nations of its intention to withdraw as soon as possible. As well, in his Rose Garden speech — and, indeed, as part of his 2016 campaign — Trump made it clear that the United States will not be providing the climate funding it had previously pledged, to, for example, the Green Climate Fund.

The Paris Agreement stipulates that a party cannot exit the agreement before at least four years have passed since its signing. First, parties must wait three years before they can put forward a notice of withdrawal; then, the earliest they can withdraw is one year following the notice. Having signed and ratified the agreement, the United States must wait until November 2019 before a notice of withdrawal can be put forward, and the earliest the withdrawal could take effect is November 4, 2020 — interestingly, one day after the next US election, November 3, 2020. Despite this requirement, the United States has deposited notice with the United Nations confirming its intention to withdraw as soon as possible. Although the United States could have withdrawn from the United Nations Framework Convention on Climate Change (UNFCCC) one year after serving notice, and therefore from the Paris Agreement as well, they have not indicated that they will pursue this course, although it remains open to them to do so at any time.

Since then, the federal administration has relentlessly been removing national legal and policy measures designed to protect the climate. Scott Priutt of the Environmental Protection Agency — whose extensive consultations with the fossil fuel industry are well documented — has recently announced the repeal of the Clean Power Plan, the cornerstone of federal climate action in the United States and a key policy of the Obama administration. In addition to rolling back environmental regulations, Trump’s stated objective is to make America energy-dominant. At the same time, in reaction to the federal approach, many states, cities and non-governmental organizations have been pledging action on climate. Mayors, governors and business leaders have formed the movement “We Are Still In” to highlight non-federal action and show solidarity with the international community on climate change.

So, what can we expect at COP23, which runs until November 17?

A probable scenario is that the US delegation will take positions intended to advance the domestic agenda of the United States. It is common in international negotiations for countries to pursue national interests, but uncommon that countries take the extreme stances we can expect from Trump’s representatives.

Trump’s approach was foreshadowed at the Group of Twenty meetings earlier this year where the United States introduced language to keep fossil fuels in the mix, through references to “clean” fossil fuel technology. Negotiations under the North American Free Trade Agreement (NAFTA) are also demonstrating that US positions will likely be put forward with a view to keep “America first” and arguably not in good faith. Under current NAFTA renegotiations, the United States’ expectation appears to be that America should get more than it gives up. There is no reason to expect a different approach to climate negotiations. Domestically, at a national level, it has taken steps to remove environmental regulation that might affect industrial interests, particularly in the extractive sector and energy production, and is likely in breach of obligations under the Paris Agreement to pursue measures to achieve its climate goals. The United States has a stated objective of being energy-dominant through the production of fossil fuels at a time when other parties to the Paris Agreement are seeking ways to decarbonize.

In 2018, COP24 will take place. The parties are seeking to have in place by that time many of the modalities, procedures and guidelines that will assist with the implementation and further development of the Paris Agreement. At the 2017 COP, were there a voting rule under the UNFCCC or the Paris Agreement, parties could expect to be able to move forward on decisions to be made in preparation for next year’s sessions, despite any opposition from the United States. But parties have not been able to agree on a rule to apply in the event that consensus is not reached under the UNFCCC, and therefore all decisions must be taken by consensus. The United States is no longer committed to the Paris Agreement nor to its objectives. Nonetheless, because it remains a party until its withdrawal, it is in a position to block progress — for the lack of a voting rule.

Whether the United States will block progress, or the extent to which it will, remains to be seen. Some indication of how the United States might approach climate negotiations will be revealed at this month’s climate conference in Bonn. Other parties to the Paris Agreement — in particular, members of the “Umbrella Group,” which seeks to coordinate positions of its members and includes the United States and Canada — must seriously consider how to limit the damage that could be done. 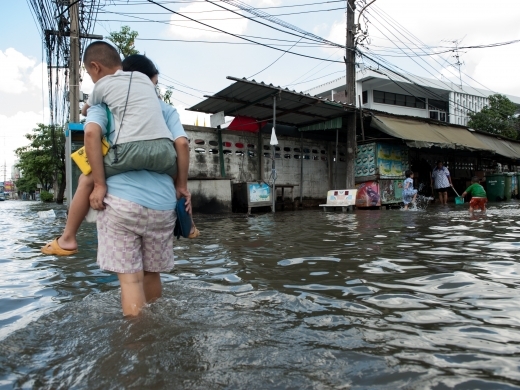