On November 12, global leaders concluded the 2021 United Nations Climate Change Conference in Glasgow, Scotland, the fifth climate summit since the landmark Paris Agreement. The focus at COP26 was as much the urgent need for more ambitious emissions reductions goals as it was the mitigation of climate change impacts that are now inevitable.

Canada is experiencing many of the destructive effects of climate change first-hand, including heatwaves, wildfires, permafrost thawing, coastal erosion and flooding. The impacts are felt most acutely by Indigenous peoples living in the Arctic, a region warming much faster than the rest of the planet.

Faced with such climate-related threats as human insecurity, economic disruption, humanitarian crises and increased domestic conflict, Ottawa must not only adjust to consider climate change as a key factor in national security, but also work to foster greater international cooperation on the issue. That is how Canada can assume more of a leadership role in global climate change mitigation.

Domestically, tackling climate change also requires that all orders of government work in partnership with Indigenous communities and with the private sector.

The following is a selection of research and analysis by CIGI experts exploring ways to combat climate change as well as mitigate and adapt to its effects. 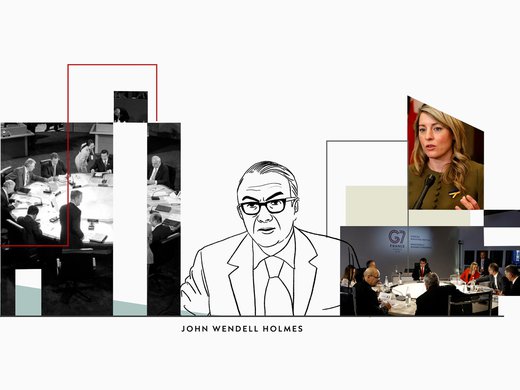 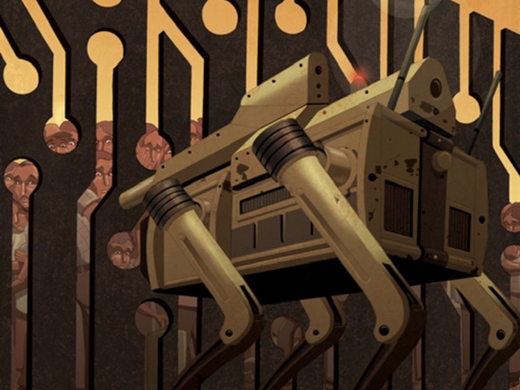 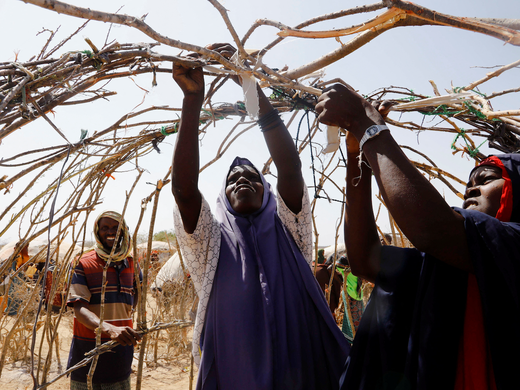