COVID-19 Will Accelerate Automation, and We Must Embrace It 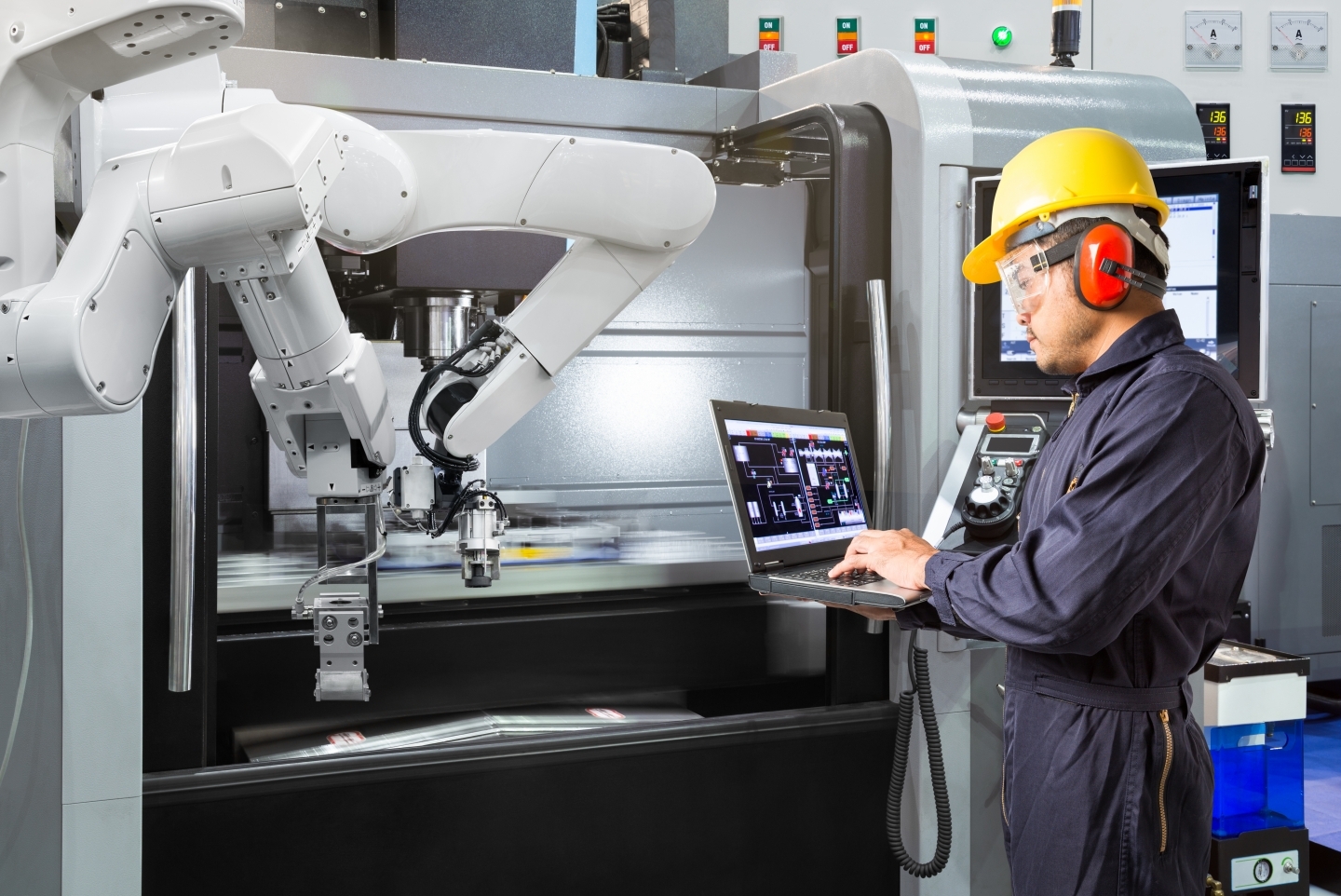 Over the last decade, the rise of robotics and artificial intelligence has emerged as a critical topic of discussion. By some estimates, almost half of existing jobs could be automated within a generation. Not surprisingly, then, managing this future of work has become a primary concern among the public and policy-makers alike. In 2018, under its presidency of the G7, Canada advanced “preparing for jobs of the future” as one of five key themes. Later that same year, the future of work also became one of three agenda priorities at the G20 meetings.

Fortunately, concerns about a jobless future have so far failed to materialize. But that may be about to change.

There are two important reasons why we might expect COVID-19 to usher in the future of work. First, every major Canadian economic downturn since the beginning of the information and communications technology revolution has resulted in the dramatic and permanent loss of easily automatable (routine) jobs. Non-routine jobs, on the other hand, either were not impacted or recovered quickly after the downturn. This suggests that recessions are a critical time during which the economy undergoes productivity-enhancing transformation, through both within-firm automation and between-firm reallocation (the reallocation of market share and productive resources from less to more highly automated firms).

The second reason why COVID-19 will accelerate technological change is that the ongoing health crisis creates strong incentives to automate. Workplaces are actively reinventing their operations to minimize health risks to workers and customers. Many businesses have shifted to remote work, which has necessitated the further digitization (and automation) of their workflow. Other firms, who could not shift to remote work, are instead focused on mitigating risks by replacing worker-worker interactions with worker-machine interactions, or, better yet, by replacing workers with machines altogether. The economy, as a whole, will also become more highly automated through reallocation, as less automated firms face more health disruptions and lose market share.

The scale of the disruption is likely to be bigger than that of any recent downturn, both due to the severity of this crisis, and because superimposed on top of the usual recessionary forces are the health-related incentives to automate. The novel health factor is also likely to result in a broader set of industries being affected. In addition to industries that have always been subject to automation, like retail and manufacturing, we will see significant change in high health risk sectors that traditionally experienced relatively low productivity growth like health and education. In the former, the digitization of workflows is increasing efficiencies, while in the latter the move to online learning is uncovering more scalable ways to teach.

COVID’s impact on automation and reallocation cannot be avoided and in fact should be actively encouraged since it is the only way to ensure that Canada emerges stronger from this crisis. Policies like the wage subsidy, that actively stifle this transformation by making labour artificially cheap, should be phased out. Instead, we should support businesses in adopting the newest technologies and embracing new ways of doing business. Through partnerships with universities and research centres, we can ensure that even small and medium firms have access to cutting edge knowledge and technologies.

We must, however, be cognizant that while automation will make Canada richer, the benefits are unlikely to be distributed fairly. We must support workers through this transition and beyond, to ensure that all Canadians profit from the widespread adoption of technology. We should consider, for example, evolving current emergency income supports into permanent ones. In this regard, we have a historic opportunity. This crisis has engendered unprecedented solidarity among Canadians and a renewed belief in the important role of government. We have a historic opportunity to reimagine our social contract, not only to help Canadians through this transition, but to build a better country for generations to come. 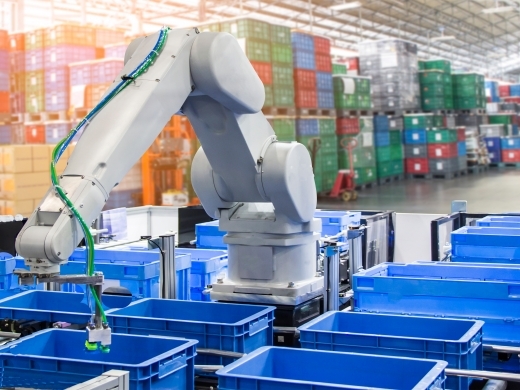 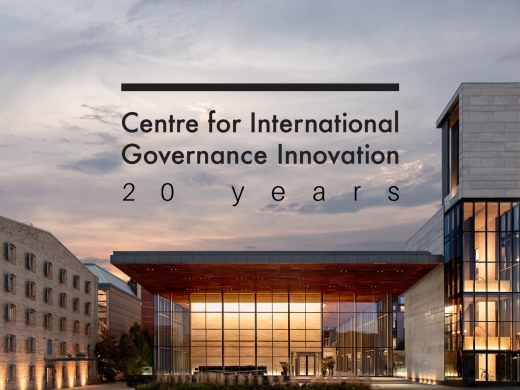