Some occupations may disappear, and certain workspaces, such as hospitals grappling with COVID-19, may be redesigned for the use of robots

Complete robot-for-human replacement is unlikely for most jobs in the coming years. However, some occupations may disappear, and certain workspaces may be redesigned for the use of robots.

At least that’s Kristel Van der Elst’s view. She is the executive chief of Policy Horizons Canada, the government agency responsible for identifying programs and regulations that can help offset disruptive changes to the workforce, including artificial intelligence (AI) and robotics.

“We are already seeing grocery warehouses and production facilities designed so they can operate with no humans involved,” Van der Elst said of the trend, known as robot-centric workplace design.

Van der Elst is not alone in seeing an increase in robots in the workplace. ABI Research, a New York-based consultancy, predicts that by 2025 there will be more than four million warehouse robots in use at about 50,000 warehouses globally — 10 times more sites than the 5,000 that used robots in 2018.

In the future, many jobs could fall into a semi-automated category. “Some tasks within current jobs would become automated, while other tasks would continue to need humans,” she said.

Some cutting-edge hospitals can already be considered hybrid robot-human environments. Consider how robots are helping out certain hospitals as the COVID-19 outbreak continues to wreak havoc around the world. According to CNBC, Beijing-based robotics company CloudMinds sent 14 robots to several medical facilities in China, to help with cleaning, disinfecting, delivering medicine and measuring temperatures amid the COVID-19 pandemic. The robots work collaboratively with humans. According to CNBC’s report, a humanoid service robot, Ginger, helps with hospital admission, education and even entertainment. 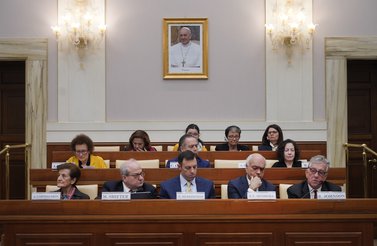 RECOMMENDED
Why Technological Change Should Be Driven by a Value System

Van der Elst said she expects to see more “centaur work,” where humans and machines team up to leverage the strength of each side. “Robots may take on routine, repetitive and dangerous tasks, allowing human teammates to focus on higher-value, creative activities,” she said. “This could result in higher productivity for firms, and better outcomes in terms of the safety and happiness of workers.”

Even so, there may be unintended consequences with this arrangement. “If human team members spend more time on complex tasks without respite, they could experience additional stress and burnout,” she said.

Van der Elst points to a 2013 study by Oxford researchers Carl Benedikt Frey and Michael A. Osborne and a 2015 study in McKinsey Quarterly that suggest that the jobs at highest risk of automation are those largely involving routine physical or mental tasks. For example, Frey and Osborne note that industrial robots are taking on the routine tasks of low-skilled workers in manufacturing.

“Routine physical tasks are being supported by robots, such as payload robots in warehouses, heavy-haul trucks in automated mining systems, or drones in surveillance and security operations,” she noted. “Interestingly, routine mental tasks being automated also include those found in white-collar jobs, such as when [AI] is used to identify specific clauses in contracts, or anomalies in data and health scans.”

“Jobs that primarily involve facilitating agreements or transactions between other humans could be at risk,” Van der Elst said.

Nevertheless, it is not all doom and gloom when it comes to the impact of robots, AI and machine learning on the future of jobs. Van der Elst predicts that, in an increasingly digital economy, new jobs will appear in industries that support a digital economy infrastructure, such as in software and systems development and maintenance, as well as in industries offering products and services that leverage emerging technologies. “Some interesting job models could emerge,” she said.

Expect to see a proliferation of telepresence jobs — those in which one worker’s physical location differs from where the work takes place — in a wide variety of occupations and sectors, among them telemedicine, agriculture and resource extraction.

The COVID-19 pandemic has led to a boom in telemedicine as more patients are encouraged by the US Centers for Disease Control and Prevention to avoid in-person treatment unless it is a medical emergency. Some hospitals in US cities are quickly expanding the use of tele-intensive-care beds — bedside video systems that connect the sickest patients with teams of doctors and nurses.

Van der Elst suspects that the expansion of telepresence jobs will also result in the creation of so-called “telegrunts,” low-skilled workers on the job site, perhaps in rural locations, taking direction from remote experts. 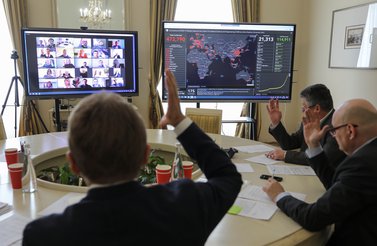 RECOMMENDED
After the Pandemic, Teleconferencing and E-learning Could Be the New Normal

“Offsite experts can use telepresence to direct low-skilled workers to carry out complex tasks onsite,” she said. “Telemedicine is already well established, but we are also seeing distance work in the resource extraction and agricultural sectors that use remotely operated trucks and drones.”

The expansion of telepresence jobs raises gig-economy and cross-border-related questions as well, as offsite experts use telepresence to direct low-skilled workers from a distance to carry out complex tasks onsite, she noted.

“This type of work can occur across jurisdictional boundaries and could lead to the untangling of where people work and earn from where they live and spend,” she said.

New kinds of education, training and retraining will be critical as governments and companies grapple with changing realities. Experience with AI technologies, synthetic biology, three-dimensional design and motion capture — technology that can be used for work on prosthetics for amputees, for example — is becoming increasingly valuable. Van der Elst says that these skills coupled with entrepreneurial, social and metacognitive skills, such as problem solving and critical thinking, are needed as well.

“One does not become entrepreneurial — an essential skill to thrive in a more fluid world where one needs to regularly adapt and be able to endure greater levels of uncertainty — by taking a course on it,” she said. “It requires a broad set of skills to be developed from early childhood on.”

According to Policy Horizons Canada’s study on the future of work, many people will need retraining of some kind during their working life, considering the lifespan of humans and the impact of emerging technologies on jobs.

“Retraining could be required [either] to learn a new job or to learn to operate in a new job setting that involves more interaction with robots and automated systems,” she said.

The robot-only workplace isn’t upon us — but prepare for a proliferation of hybrid robot-human environments. 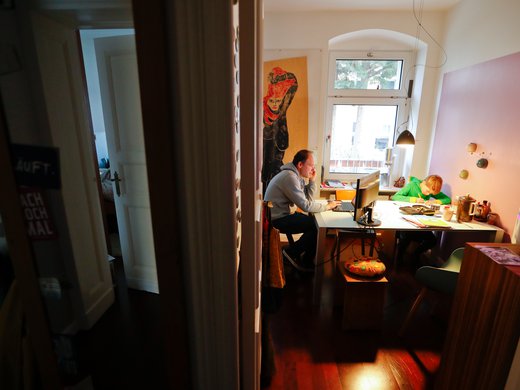 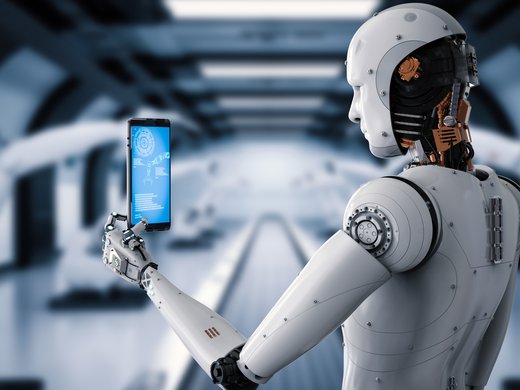 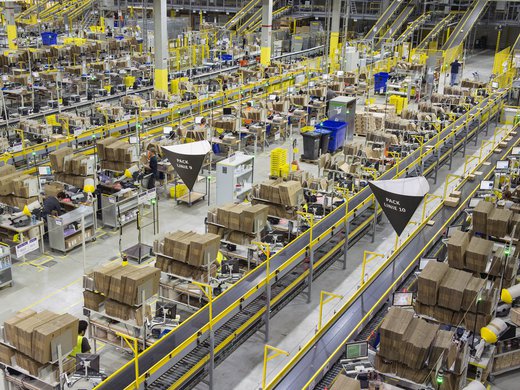