CIGI Senior Research Associate Christina Gray spoke with Anishinaabe legal scholar Aimée Craft about Anishinaabe understandings and laws in relation to water, including the legal personhood of water, what it means to decolonize water and how international law fits into the legal framework of Anishinaabe law and vice versa.

This interview was a reflective inquiry into the Anishinaabe Nibi (Water) Gathering, which took place in Manitoba at the Manito Api Site, Wiigwam Teaching Lodge, at Whiteshell Provincial Park from May 24 to 27, 2018. For the past five years, Aimée has helped to organize this gathering, which brings peoples from across North America together to learn about Anishinaabe water teachings. Aimée is also a member of the Decolonizing Water Project, an Indigenous-led community-based research project and water monitoring initiative that is based in Indigenous laws, and is a practical expression of Indigenous water governance.

CG: Starting off, who are you? I know who you are. But for CIGI readers, can you give a little background of who you are as an Anishinaabe woman.

AC: I always struggle with this question. I am a professor of law, I practised law for 15 years before actually joining the academy. My passion has always been advocating for community-based assertions of self-determinations of sovereignty. Whether that be section 35 cases that I worked on, test case litigation, originally or in my academic work. A lot of my passion has been around treaties, furthering Anishinaabe understanding of treaties, and that was a mandate that I was given as a young person to pursue that work. So everything that I do, I am thinking about my role and responsibility to creation — what does that mean in an academic context? Or as a lawyer? How do I work with Anishinaabe people? How do I help them and us to realize self-determination, and sovereignty, and living well.

CG: You spoke about living well, do you want to speak about the principle of living well and what that means for Anishinaabe people?

AC: Actually, mino bimaadiziwin is the collective sense of well-being, which is one of the two pillars of Anishinaabe Inaakonigewin or Anishinaabe law. This is how we understand our responsibilities to one another or govern our relationships with all beings. And it’s not just about achieving mino bimaadiziwin, but living it well and living well collectively. It’s not like the end goal, but a way of life. That’s actually what elders will tell us about the concept of Anishinaabe Inaakonigewin itself, that Anishinaabe law is not actually a theory or an intellectual framing, but a way of life. That is something that we practise on a daily basis.

Mino bimaadiziwin is translated in a lot of different ways, but its base understanding is living well collectively, a good way of life. It is the foundation for everything that we do.

CG: My next question is around the Decolonizing Water Project, how would you propose that we live collectively and live a good life in relation to water?

AC: The first and easiest answer to that is that we have to understand that we are in relationship with water, that water has a spirit and that it has life. It is life-giving. But it also has its own life-giving and spirit. It has its own agency and therefore we need to recognize that in taking up this responsibility, it’s not one of control or ownership, or jurisdiction over water, but rather a relationship to and with water. That is a truly decolonizing understanding of the relationship that we have with water; that it has its own agency and decision making. A prime example of that is in thinking about the duality of water; it is a source of life but also able to take life.

In thinking of decolonizing water, we have had such a perverted relationship with water in modern times, we’re looking at water as something we can control, own and consume — that is what we need to set aside if we are truly going to have decolonizing relationships relating to water. 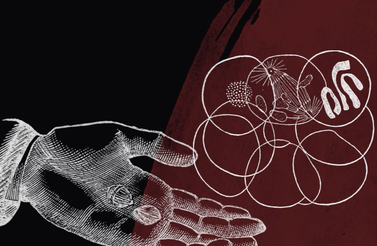 RECOMMENDED
What If a Patent Is Based on Traditional Knowledge?

One other piece is abandoning the ideas and frameworks around possession — we must rethink how we make our decisions as humans that effect water. Jurisdictions that we create as humans are also not responsive to the jurisdictions that water has created itself. For example, in a watershed, the water has told us indirectly in how it wants to be in relationship with us.

Internationally, quite a few countries have given jurisdiction to water. In New Zealand, for example, the Whanganui River has been granted legal personhood through legislation. In India, the Ganges and the Yamuna River have legal personhood, as does the Amazon River in Colombia. In South America there is broader legislation on the rights of the environment, not necessarily specific to water. And in Canada, there was a big case by the David Suzuki Foundation to recognize the right to a healthy environment — so far that hasn’t been recognized.

CG: For your work in the Decolonizing Water Project, what was your role in articulating the decolonization of water?

CG: Do you see the UN Declaration on the Rights of Indigenous Peoples (UNDRIP) assisting this framework that you’re speaking about?

AC: Yeah, because the UN Declaration actually recognizes the ability of Indigenous Peoples to maintain that sacred relationship with lands and waters and to preserve that for generations to come. That is reflective of the basis of my understanding of Anishinaabe law. Our sacred legal obligations and responsibilities to water are the source of Anishinaabe Inaakonigewin — our understanding of Anishinaabe water law. UNDRIP goes a long way in validating our legal obligation that we have in relation to water, the way our law is articulated, our long-term future, our obligation to ensure our wellness for future generations, and the translation of knowledge, including sacred knowledge for future generations.

CG: What is the Anishinaabe Water Gathering?

AC: It is the most beautiful thing that I get to do on a yearly basis. The Water Gathering stems out of a research project. The work began in 2012, and in 2013 we held our first gathering with the Faculty of Elders, it was part of a larger project for clean drinking water for First Nations. The ultimate objective was to work with Elders to understand Anishinaabe Inaakonigewin and what it could contribute to thinking about a human right to water. Collectively, we brought forward the need to continue to assemble more, to build a law teaching lodge and to share the knowledge that was being expressed at the gathering with youth so that  knowledge could be transmitted through generations. As Anishinaabe people, we could take on responsibility for the water in a variety of ways, and actually commit to actions.

There have now been five gatherings so far, all at a place called Manito Api, which is the place the Creator sat. It is a place where there are petroforms, and it’s a spiritual place that brings together many different nations. It is not the territory of one specific community or First Nation. The gathering in its essence brings together all kinds of people to think about their responsibility, or to feel and learn their responsibility to water. It offers the opportunity for people to share with one another about some of the initiatives that are taking place in their respective territories and communities, and to be able to exchange knowledge, to learn from the Elders, and to collectively commit to action.

It is also meant to be a place of good feelings, healing and to be in relationship with water. People get very different things out of the experience.

CG: Really, it is life bearing.

AC: Water is life; it has so many expressions but really if you think about it in the language — nibi onje biimaadiiziiwin — it is “water because of life, but life because of water.” We have water so we can have life, and we have life because we have water. You can really read it in either direction. It is not descriptive like the English language; it is not like “water is life,” it is “because of”— it is purposeful. Does that make sense?

CG: Yeah, I think of it in a cyclical sense. We have life because we have water and water is part of us, we’re also giving life. I think that is a good place to end, I’m not sure if you have any more things to add.

AC: The only other thing that I would say, from an international perspective, is on the idea of geopolitical boundaries in our relationship with water and how water defines itself jurisdictionally. Maybe we need to start thinking about the sovereignty of water in competition to state sovereignty. We might think about the really powerful agency of water given that it is life, and life is because of water. How do we as humans impose a state-centric model of sovereignty that has actual spiritual and physical sovereignty over us?

CG: That’s a huge assertion that will probably become a bigger issue in this century, especially as water becomes scarcer in many places, and polluted. There is much to discuss about how we'll breathe life into the spirit of water in an international legal sense. 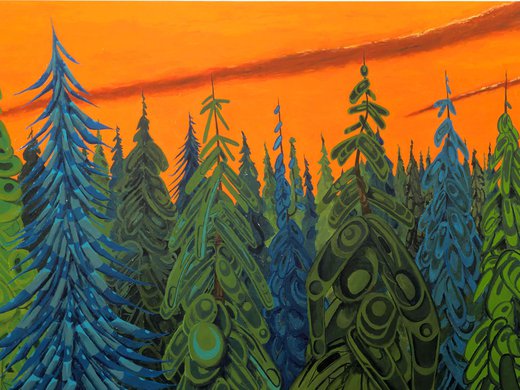 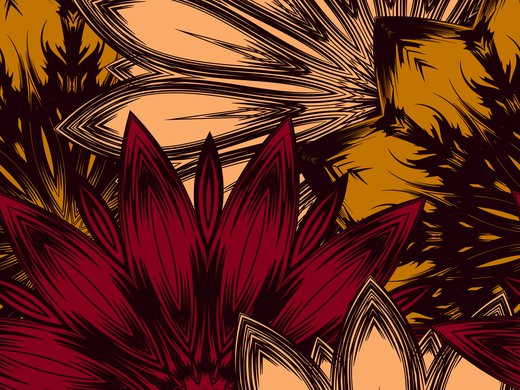 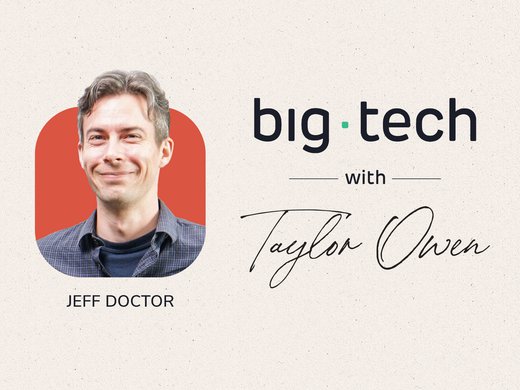