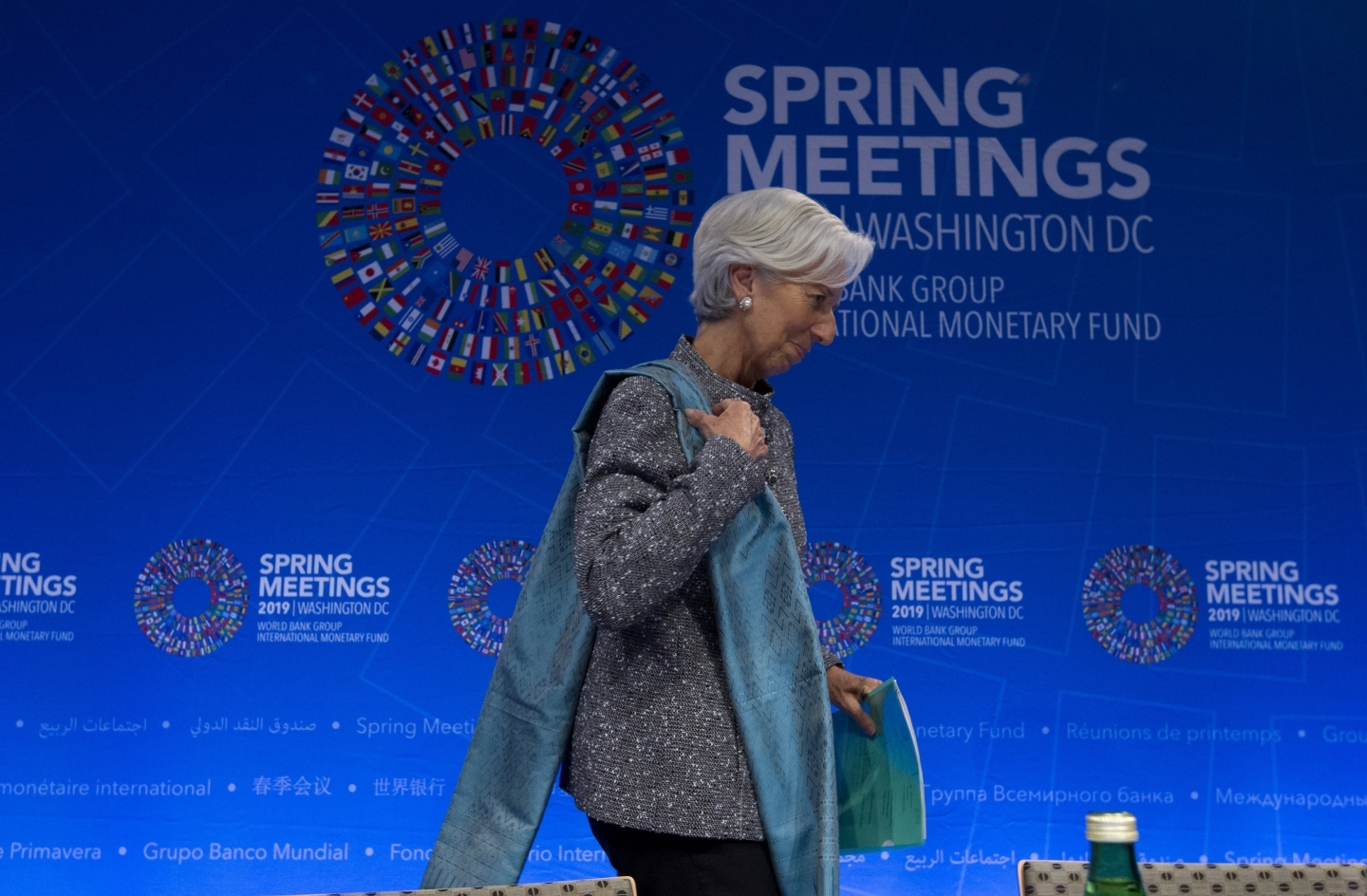 The departure of Christine Lagarde, the outgoing managing director of the International Monetary Fund (IMF), comes at a perilous time for the 75-year-old international financial institution. Lagarde, who is taking up new duties as president of the European Central Bank, took the reins of the Fund at the height of the global financial crisis, and under her leadership the IMF played a key role in coordinating the global response to the crisis.

Thanks to that response, the global economy avoided another Great Depression — the fearful prospect that animated the extraordinary policies adopted by many IMF members around the world. If the Fund and its managing director are to be criticized, it is for not doing more to resist the premature move to politically motivated fiscal austerity in the United States, the United Kingdom and Germany as economic growth increased on a dead-cat bounce. That austerity contributed to a tepid recovery — with growth too low and unemployment stubbornly high — that fuelled political populism and economic nationalism.

Those forces of populism and nationalism are reflected in the rejection of the rules-based international order, which the IMF was created to support. Donald Trump’s trade war with China and his recent decision to name China guilty of currency manipulation, which have increased the threat of a global recession, illustrate the risks associated with these worrisome trends. They could also pose an existential threat to the IMF.

A Threat Posed by the United States

The latest US move resulted from the fact that the US trade deficit has increased during Trump’s presidency, rather than declined, as he had promised. With elections looming, and his “easy to win” trade war a quaqmire, even when evaluated on his own metrics, he is likely to become increasingly jingoistic. To be fair, part of the reason for larger deficits is the global conjuncture: stronger US growth than in the rest of the world. But this conjuncture does not absolve the Trump administration and congressional Republicans.

Together, a Republican-controlled Congress and White House passed tax cuts and ramped up spending in late 2017 and early 2018. If this combination instead of budget sequestration had come several years earlier during the Great Recession, it would have been both welcome and appropriate. It didn’t. Republican fiscal stimulus came when the economy was at, or near, full employment. As most macroeconomists would have told the White House, the result would be upward pressure on the US dollar and a deterioration of the trade balance.

But instead of accepting responsibility for the widening trade deficits, Trump has chosen to blame China, accusing Beijing of currency manipulation. What makes this charge so ludicrous — apart from the fact that the White House has consciously tried to drive the dollar down by browbeating the chair of the US Federal Reserve Board, Jerome Powell — is that, until the latest Twitter attack, the People’s Bank of China had been resisting depreciation of the renminbi. 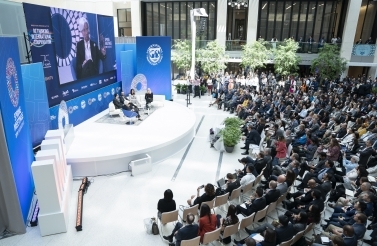 The challenge for the Fund comes from the fact that an erratic president is going to want validation of his accusation from the international body charged with policing exchange rates. However, it is highly unlikely that the IMF would provide that reassurance. It won’t, because the US claim is not supported by the economic evidence; although it might have been the case more than a decade ago, today there is much less support for the contention that China is manipulating its exchange rate to gain an unfair competitor advantage. More fundamentally, there is no consensus among the Fund’s membership on the basis for determining when a currency is being manipulated. Absent such a consensus, and facing an impasse between its two largest members, the IMF will likely opt to avoid a decision.

The depressing likelihood is that Trump will either seek to pressure the Fund into supporting, or punish it for not complying with, his determination. As the largest shareholder with a de facto veto over major decisions, the United States wields enormous power over the institution. Yet, the president will want to limit the collateral damage to third parties that would come from withholding its support from IMF-supported financial packages. Instead, he may look for possible ways to apply leverage directly on Beijing.

Withholding US support for reforms that are aimed at ensuring that the Fund’s governance would be one option. Addressing these issues would assuage concerns regarding the legitimacy of the Fund. A key issue is realigning quota shares, which determine voting power and access to IMF resources, so that they reflect the global economy of the early twenty-first century, rather than the mid-twentieth century. While such concerns were paramount prior to the global financial crisis, they were quickly swept away by the tsunami of financial dysfunction that erupted a decade ago. Trump’s untethered tirades on currency manipulation and possible efforts to deploy the IMF in his ill-considered trade war threaten to rekindle them.

The Next IMF Director Has Their Work Cut Out for Them

Addressing the legitimacy of the IMF and preserving the rules-based international order will therefore be high on the agenda of the next managing director of the Fund. Whoever the successful candidate is, they will not have the luxury of learning on the job. Ensuring the Fund is fit for purpose, in that its governance arrangements reflect the global economy of today, and securing a consensus on strengthening its role in exchange rate surveillance to support the international trading system are priorities. Failure to make progress on these fronts could well condemn the institution to irrelevancy. Christine Lagarde has the right mix of tact, smarts and grit to get the job done. Her successor will need the same mix.

One thing is certain: an attempt to assert the 75-year-old tradition by which the United States names the president of the World Bank and Europe chooses the managing director of the IMF would not assuage concerns of legitimacy and could produce a new front in Trump’s trade war. The United States will not allow a candidate endorsed by China; Beijing and emerging markets may push back on Europe’s nominee, creating a stalemate. In this outcome, Canada could play an influential role in determining the future of the Fund after Lagarde by bridging the two divides and making sure the next managing director is selected on the basis of merit. 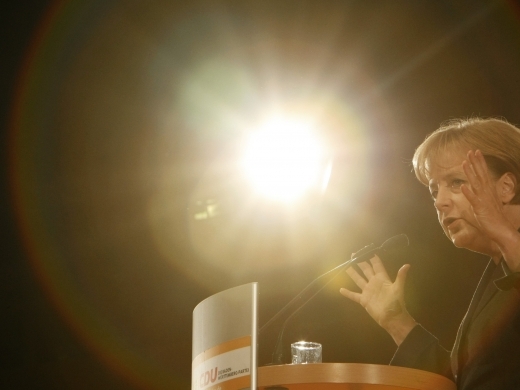