Whether you love this land or this country or both, writes Jeffery Hewitt, it is clear we must do better — and art will lead the way 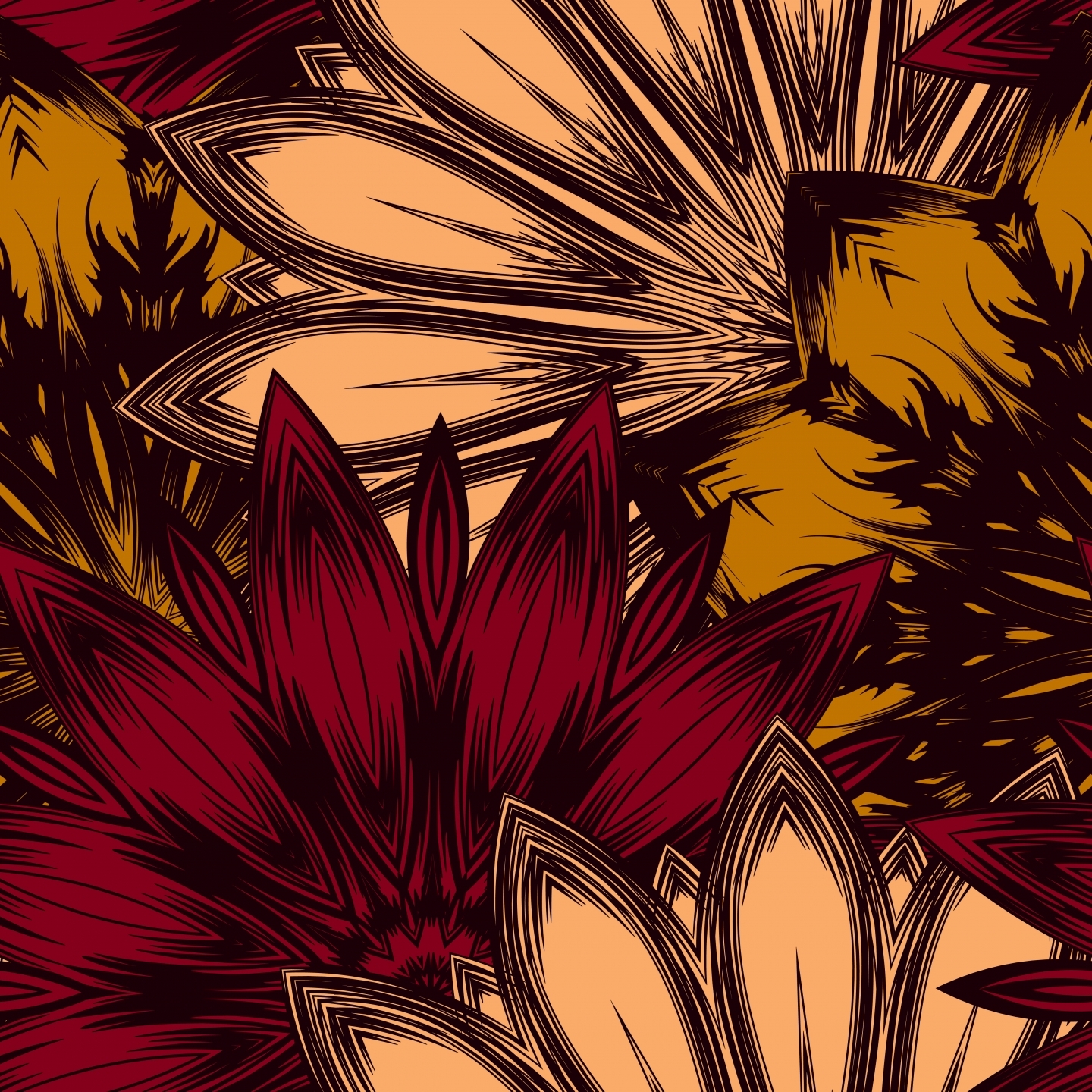 We are All One, in Spirit.
– Norval Morrisseau

I am mixed, non-status Cree. My father, along with his siblings, was placed in foster care and adopted out of the Cree community. The journey home is a long, slow and sometimes painful one. I am part of Canada’s legacy of outlawing Indigenous languages and cultures, stealing generations of Indigenous children, apologizing, doing nothing to change and then wondering why there is resistance to Canada 150. Recall that Indigenous peoples contributed all of the lands and resources to what is now known as Canada. It is time to acknowledge and address that. I am also a legal academic and lawyer. Although I research and teach in a variety of areas, one of the main themes of my writing is (de)colonization. I am most often asked about my work in relation to art and law. It is at this intersection that I place my contribution to the ongoing national dialogue on Canada 150, to which many Indigenous and non-Indigenous writers have been contributing.

Art is a powerful device that can generate resistance, reflection and understanding. Louis Riel stated that when the people awake “it will be the artists who give them their spirit back.” Although there are many artists furthering change, I have selected four, and consider the lessons they might offer us in furthering Indigenous/non-Indigenous relationships. In 1987, James Luna, a Payómkawichum (Luiseño) artist, first performed Artifact Piece, in which he lay still in a display case gazing outward at the audience, upending the one-way narrative of museum curation. Luna challenged the many ways museums too often create dioramas sustaining the myth that Indigenous peoples are, alongside mammoths, extinct (or at least that our ways and beliefs are).

With Walking With Our Sisters, Métis artist Christi Belcourt offers 1,810 pairs of moccasin vamps (the tops of the moccasins) and 118 child-sized pairs of vamps, representing Indigenous women and children whose lives ended unfinished — too often from a toxic mix of violence and societal complacency.

Anishinaabe artist Bonnie Devine’s Battle for the Woodlands makes use of a nineteenth-century map of Upper and Lower Canada over which the artist has painted an Anishinaabe world view, representing the Great Lakes as spirit animals alongside sites of contact and contestation between the Anishinaabe and settlers.

Norval Morrisseau believed art is necessary to heal. Although Morrisseau’s philosophy is present throughout his body of work, perhaps it is most starkly engaged in Man Changing into Thunderbird, in which six large panels of deepening colour intensity illustrate the Anishinaabe artist’s own transformation from human to thunderbird.

Law is also a powerful device. The Penner Report, the Royal Commission on Aboriginal Peoples and the Truth and Reconciliation Commission acknowledge law as an instrument defining the parameters of the relationship between Canada and Indigenous peoples. The advent of the Canadian Charter of Rights and Freedoms with section 35 (recognizing and affirming Aboriginal and treaty rights) in the Constitution Act in 1982 also demonstrates law’s power. The Charter and section 35 have developed into an echo of Charles Dickens’s A Tale of Two Cities. In one city, the Charter has been hailed as embedding human rights in Canada and the protection of individuals against the potentially overwhelming power of the state. In the other city, section 35 has come to be seen as an “empty box,” an instrument sanctioning the extinguishment and infringement of Indigenous peoples’ rights, an exercise in the state’s aggression. If the Charter is the spring of hope, section 35 is the winter of despair.

Legal actors — law schools, lawyers, judges and academics — all play a critical role in the ongoing maintenance of colonial law’s assertions. Also complicit are those who accept the legal mythology of the Crown’s sovereignty over Indigenous peoples. Although there are growing clusters of change agents throughout the legal system, it continues to be mobilized as an instrument of violence against Indigenous peoples, and too many maintain a steadfast denial that something is wrong.

By way of example, witness the recent invocation by Crown counsel Patricia Innes of section 545(1)(b) of the Criminal Code, which allowed Judge Raymond Bodnarek to detain Angela Cardinal (a pseudonym protecting her identity but not her life) for her “refus[al] to answer the questions” in the Alberta court regarding her sexual assault. The duty counsel representing Cardinal agreed to the incarceration. It seemed too outrageous to be true. It must, like Luna’s Artifact Piece, be an artistic challenge to the legal system, intended to illustrate the absurdity of law’s power — the use of law to shackle a victim of violence as a means to secure a conviction against her assailant, Lance Blanchard, and to register him as a dangerous offender, while treating her like one. It illustrates one of the many ways Canada continues to criminalize Indigenous peoples within the justice system while failing to create a just system. The treatment of Cardinal was a performance piece featuring Law’s brutal power, and the continued relevance of overused tropes of Indigenous peoples.

Too often Indigenous peoples’ concerns are reduced to history, but the effects of colonization and denial are ongoing and continue to be nourished in law, which is one reason why there is some resistance to Canada 150 celebrations. But our artists offer insight into how law, and subsequently Canada, might move forward. Indigenous artists resist the misuse of power, reflect upon the human costs of our actions, and challenge us to change. In these ways, their work is eerily similar to the promises of the Constitution Act, 1982, which has largely turned itself away from Indigenous peoples.

Luna’s Artifact Piece was a performative provocation inviting us to refocus the colonial gaze. It challenges the ongoing practice of Canadian law that places Indigenous peoples in a box — a diorama of things past, alongside the woolly mammoth. Belcourt’s Walking With Our Sisters is a call to end the ongoing violence committed against Indigenous women and children, rather than to justify the imprisonment of Indigenous women in a jail cell after they have been assaulted to ensure “justice is done.” It is an invitation to reinvent criminal law. Devine’s Battle for the Woodlands is a study in intersocietal engagement. It is both figuratively and literally a map for our future journey, recognizing common, civil and Indigenous legal traditions. Battle for the Woodlands is a spectacular display of legal pluralism. Morrisseau’s Man Changing into Thunderbird reminds us that the power of transformation is imbued in every one of us, and that it will take our collective power to change our entanglements with law and heal the still-open wounds of colonization.

There are lessons found in the work of these and many other Indigenous artists: lessons in love. Whether you love this land or this country or both, it is clear we can and must do better, starting with law. And art will lead the way. Riel believed that, when the people awakened, it would be the artists who would reinvigorate our spirit, and Morrisseau understood that, as art helps us heal together, we become one in spirit.