In a crisis of this magnitude, why do many democracies seem so incapable of preventing a fourth or fifth wave and using what we have already learned?

It is December 2021. Two years into a pandemic, it feels like we have learned so much, and so little. Austria is back in extended lockdown; Morocco, Israel and Japan have banned all foreign travellers. Chaotic reactions to the new variant of concern (Omicron) have created a strange déjà vu of spring 2020, even though vaccines exist and we know infinitely more about COVID-19 than we did 20 months ago. The exhaustion, frustration and ire about the situation seep from many people’s pores.

I share that ineffable brew of feelings. Back in the summer of 2020, I and a research team worked swiftly to investigate nine democratic countries’ communications during the first six months of the pandemic. We conducted rigorous examinations of those places to draw lessons and write a report by September 2020. We aimed to provide concrete recommendations to prevent a second (or third) wave of COVID-19 that autumn and winter. The report received substantial international media coverage; it was mentioned everywhere from The New York Times to the Financial Times. Policy makers and hospital associations picked up on our findings.

Yet, somehow, pandemic communications have changed far less than we had hoped. Where, I have asked myself so many times, is the learning curve? Why are so many countries unwilling to learn from jurisdictions such as South Korea, Senegal or Taiwan? In a crisis of this magnitude, why do many democracies seem so incapable of preventing a fourth or fifth wave and using what we have already learned?

For a while, I have struggled to name those feelings. For some, the struggle can be debilitating. The inability to describe an emotion is known as alexithymia, a term coined by Peter Sifneos in the early 1970s. Although the term generally describes a disorder, it accurately expresses my predicament, and that of many others confronted by the current cascade of coronavirus disease, climate change and concurrent catastrophes.

Luckily for me, my fluent German has come to the rescue. Germans are (in)famous for finding new words to describe situations and feelings. It is no surprise that a year into the pandemic, they found one that accurately pinpoints what many now feel: mütend. The word is a combination of müde (tired) and wütend (angry). An English translation might be tingry or angred.

It expresses the sheer exhaustion of ever-changing COVID-19 regulations and the anger at democratic politicians who seem unable to formulate a coherent and reliable strategy. What the word best expresses is a helpless frustration at the seeming inability to learn from past mistakes during a crisis that has now lasted nearly two years. The problem seemed to be less about what democracies know than how democracies govern.

While the word has mainly applied to the pandemic, we might feel similarly about other policy arenas. It could be climate change: I live in British Columbia, where nearly 600 people died from an unprecedented heat wave in the summer. Despite this tragedy, little has changed. The province did not use its emergency text warning system before the torrential rains of the last few weeks. Many residents struggled to find accurate information. There were inadequate preparations and warnings for the flash floods and mudslides that have wrought massive infrastructural and personal destruction over the past few weeks. It is dispiriting.

Many users and experts may feel the same about policy around social media platforms. Why do we see Facebook making mistakes in Ethiopia similar to those it made in Myanmar? Why have researchers been talking about a lack of company transparency for years, but only now do we see serious proposals in the draft Digital Services Act in the European Union? Are these all just wicked problems that we cannot solve?

Even more broadly, a simple portmanteau word accurately summarizes how many feel about democracies; they are seemingly unable to deal with a pandemic, to learn from mistakes during previous waves, to confront honestly the challenges of climate change. In comparison, setting platform policy almost seems easy. Of course, it is not.

But it is an arena that has caught policy makers’ attention and one in which they are willing to act. There are many suggestions on the table, some better than others. While it is crucial not to act just for action’s sake, democracies have the chance now to demonstrate serious and meaningful engagement.

How can we break the endless cycle of shockingly unshocking new revelations about platforms’ content moderation? What policies, what levers, what systems do we need to chart a new path forward? Who should have a seat at the table, who must be empowered, and how can they be empowered? The emerging field of platform governance is beginning to offer some exciting and nuanced answers.

Labelling an emotion may seem basic. But we must “name it to tame it,” as neuropsychiatrist Daniel J. Siegel suggests in his book, Mindsight. This has real effects on the brain. As Siegel puts it, “We can use the left language centers to calm the excessively firing right emotion areas.”

With that label in place, it is time we moved to the next therapeutic step — that of action.

For me, at least, that means spending some of December considering where to go next. If the current situation feels untenable, that feeling may also create an opportunity to serve up broader and bolder solutions. I hope to emerge feeling not mütend, but ermutigt — emboldened. Let’s just first take a pause and (at least for me), thank the German language for naming my feelings. 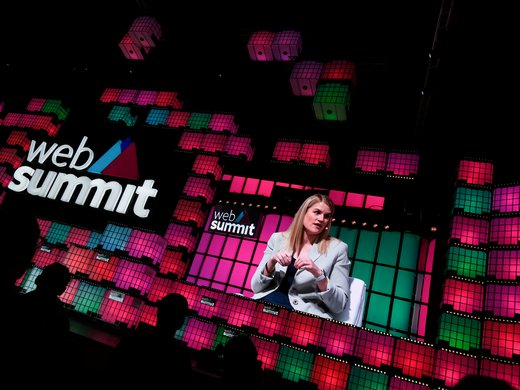 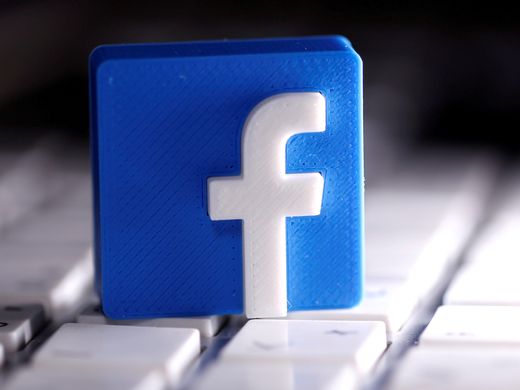 Transparency Is Key to Curbing the Power of Big Tech