We need to move quickly to enact smart legislation that puts the rights of the citizens at the heart of digital interactions.

Revelations from the “Facebook Papers” are daily rocking the United States’ political establishment. Testimony before the US Senate from whistle-blower Frances Haugen early last month has ignited a political fire in multiple jurisdictions as politicians confront the need to regulate the unprecedented power of the tech giants. But as shocking as these revelations are, is anyone surprised? Even a little bit?

Haugen has revealed that Facebook knew its algorithms are driving hate content and leading to breakdowns of civic engagement and violence. The papers also reveal that Facebook ignored the fact that human beings in the Middle East were being sold in virtual slave markets through Instagram.

As for its effects on young people, Facebook has done all the analysis necessary to know the psychological damage its addictive platforms are doing to adolescents — even as the company pushes its products to younger and younger audiences.

In 2018–2019, the Parliamentary Ethics Committee initiated a major investigation into Facebook and the tech giants. We identified many of the red flags that Haugen has subsequently confirmed.

Dealing with Facebook doesn’t require a doctorate in computer engineering; it takes common sense and political backbone. So I offer four key areas for government to take action.

Number one: it’s all about the algorithms. Facebook and YouTube are making huge profits by keeping eyeballs addicted to the screen. The data giants understand that feeding on fear and insecurity has a much bigger bang for the buck than encouraging people to watch cat videos and old comedy sketches. For the sake of profit, Facebook’s algorithms have deliberately driven people to narrower and narrower bands of content online, which, when that content is disinformation and extremism, has resulted in real-world harms.

For the health of civil society, government must force these platforms to be transparent and accountable about their algorithms. The Facebook Papers confirm that the algorithms are set up to knowingly drive social chaos, dissonance and even violence. Given the massive power of Facebook to drive social interaction legislators must put serious penalties on the table in response.

A second but equally important principle is protecting the privacy rights of citizens. The real secret sauce of Silicon Valley is the unprecedented power of its behavioural data-mining and surveillance technologies. The Cambridge Analytica scandal in 2018 — blown open by another whistle-blower, Christopher Wylie — revealed that personal data could be exploited in manipulative ways creating real-world harms for individuals and for democracy. We urgently need legislation that puts hard limits on how our personal data is used, especially as increasingly invasive technologies to track and profile us, such as facial recognition applications, are developed.

In the last Parliament, the Liberals dropped the ball on this privacy file. Their update on Canada’s privacy legislation (Bill C-11) was panned by the Privacy Commissioner of Canada, Daniel Therrien, who said it would be a step back from the status quo. The prime minister needs to go back to the drawing board and ensure that citizen rights are at the heart of new privacy legislation.

Third — we need a credible system for taxing these data-opolies. A handful of companies have a massively unfair advantage over any other competition because they haven’t been paying tax in the jurisdictions where they earn their revenue and profit. Deputy Prime Minister Chrystia Freeland has promoted the new Organisation for Economic Co-operation and Development agreement as a means of addressing this. Naturally, the devil will be in the details.

In its previous term, the Liberal government brought forth another piece of legislation, Bill C-10, as a means of forcing the tech giants to at least pay into the Canada Media Fund, in a manner similar to telecoms and broadcasters. The fund was established to ensure that the industries that benefit from Canadian cultural content pay into a fund that helps create new content.

Unfortunately, this reasonable plan turned into a political dumpster fire, because the then heritage minister couldn’t explain the fundamental difference between ensuring that a giant enterprise like YouTube pays for using artists’ intellectual property and the need to leave user-generated content as is. In the next Parliament, we will need a serious plan to make these companies pay their share.

Fourth, let’s get serious about the talk of regulating big data. Rather than relying on outdated institutions such as the Competition Bureau and the Canadian Radio-television and Telecommunications Commission, it’s time for the federal government to establish a regulator that actually understands the file. To this end, I offer the establishment of a new officer of Parliament — an “Officer of Digital Rights and Technology.”

This officer, as I see it, must have the budget and the order-making powers to address the misuse of artificial intelligence and the proliferation of online hate and disinformation.There was a time when many of us believed that the digital world would create a new world of democratic empowerment. But what were once brassy young innovators have become massively powerful corporate giants that make Big Tobacco look benign. The utopian ideals of Silicon Valley have become increasingly dystopian.

It doesn’t need to be this way. We are living our lives online. We shouldn’t have to live as squatters in an upside-down world run by Mark Zuckerberg. We need to move quickly to enact smart legislation that puts the rights of citizens at the heart of digital interactions.

Charlie Angus is a Canadian author, journalist, broadcaster, musician and politician. A member of the New Democratic Party, Charlie has been the federal member of Parliament for the riding of Timmins–James Bay since winning the 2004 election. 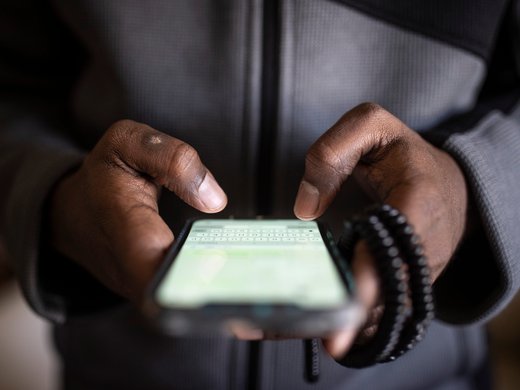 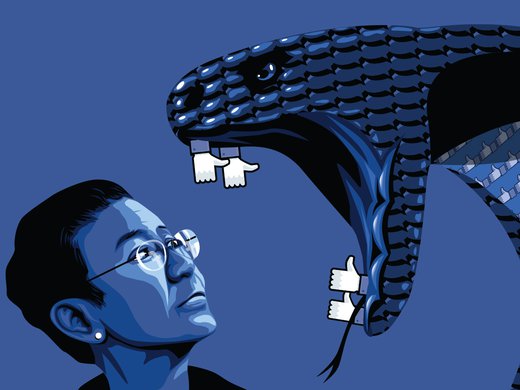 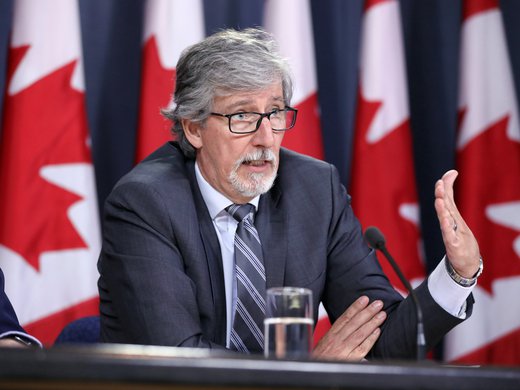