Much like the economic disaster of the 1930s, the COVID-19 pandemic arrived when international cooperation was at low tide. What can we learn from this parallel?

The world is in a mess. On the surface, the problem is the coronavirus 2019 (COVID-19) pandemic, but the root causes are deep-seated. Since World War II, global economic growth has been strong and widespread, but its benefits have been increasingly centralized near the top. Even the astonishing reduction in extreme poverty since 1990 has been concentrated in China and India, with much of Sub-Saharan Africa left behind. The strain on the natural environment has become nearly unbearable. It is increasingly questionable whether or not the undeniable gains from the globalization of trade, finance and technology have been worth the dislocations and vulnerabilities left in its wake. The cumulative effects of these trends have induced a rise in primitive nationalism and a longing for autarky. The gains of the past 75 years are no longer sustainable. The COVID-19 pandemic has very quickly raised these troubles to the level of a major global crisis.

The last time the outlook was this bleak was during World War II. The excesses of the 1920s gave way to the Depression of the 1930s and then to an all-consuming war. But that was the nadir. By 1944, the policy failures of the preceding decades were so obvious, and the effects so dire, that the leaders of the major countries were able to set aside their rivalries and create institutions and a framework for peace and prosperity. A monetary conference in Bretton Woods, New Hampshire, that year and a broader conference in San Francisco the following year established the International Monetary Fund (IMF), the World Bank and the United Nations. Those three agencies became the pillars of a new world order that enabled decades of unprecedented economic growth shared by much of the world. As conditions have progressively worsened, calls for a “new Bretton Woods” have begun to resonate. 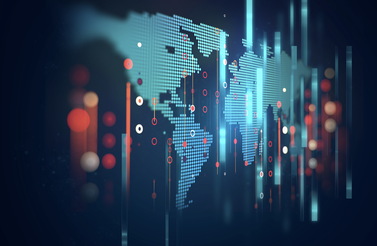 The two situations are different, but the lessons from 1944 are relevant for 2020. The clearest similarity between these two crises is that they could and can be alleviated only through international cooperation led by major countries. Global crises demand global solutions. Another similarity is that both crises hit when international cooperation was at low tide. The economic disaster of the 1930s had been abetted by autarkic policies, notably in the United States in the years preceding the Depression. The COVID-19 pandemic has come when the United States and many other countries have again acted as if international trade and finance were zero-sum games that require both losers and winners. What can we learn from these parallels?

The first lesson is that the search for a solution must start with a clear vision of what the world needs to do. In 1944, the few existing multilateral institutions — notably the League of Nations and the Bank for International Settlements (BIS) — were sclerotic and scorned. Replacing the League and establishing multilateral financial institutions to replace or supplement the BIS was the focus of various efforts to create a new system for international trade and finance. In 2020, the institutional structure is not broken to that extent, but it is patchwork, has gaps and inefficiencies, and lacks necessary oversight and coordination. Designing a means to oversee the system as a whole is a priority. In addition, existing institutions must be overhauled to make them more efficient and better suited to meet the challenges of the twenty-first century. Finally, new institutions should be introduced to fill gaps, including those concerning technology governance, environmental protection and the minimization of climate change.

The second lesson from Bretton Woods is that systemic reform requires cooperative leadership from the major countries. The US Treasury team that led the negotiations had to overcome domestic opposition fuelled by addiction to sovereignty and skepticism from British negotiators who were condescending toward the United States and the smaller countries. National rivalries had to be set aside, and for the most part, they were. Priorities today would include rebuilding transatlantic alliances and bridging the gulf between the United States and China.

The third lesson is that negotiating reform takes time but has to be completed before the crisis fades. The US and British teams spent two years laying the groundwork for the 1944 Bretton Woods conference. If they had failed to reach agreement before the war ended in 1945, it is most unlikely that the project could ever have succeeded. They put a proposal to create a trade organization on a slower track so that they could concentrate first on establishing the IMF and the World Bank. When the war was over, agreement was harder to reach, and the World Trade Organization was not created until a half century later. Crises focus the mind and enable the overriding of mundane concerns and rivalries.

If the COVID-19 pandemic fades in the coming months, it is hard to envision that major countries will undertake the level of effort, commitment and cooperation that is needed to transform international relations to this extent. We must devise reforms now, while the crisis is still upon us. 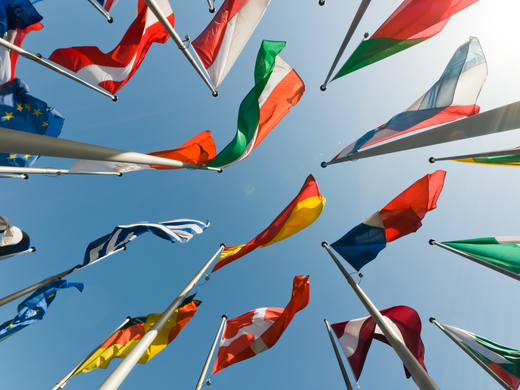 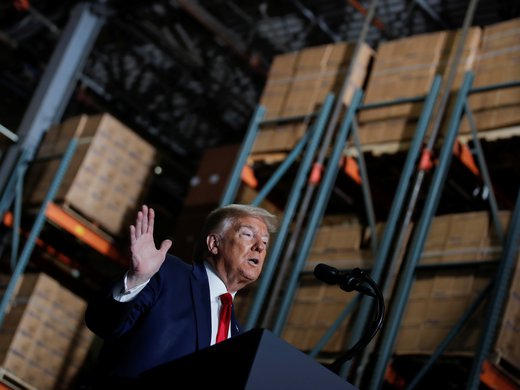 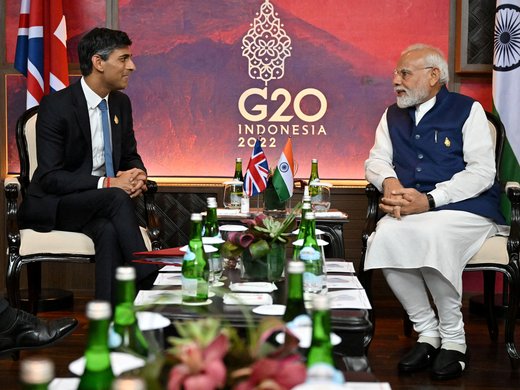