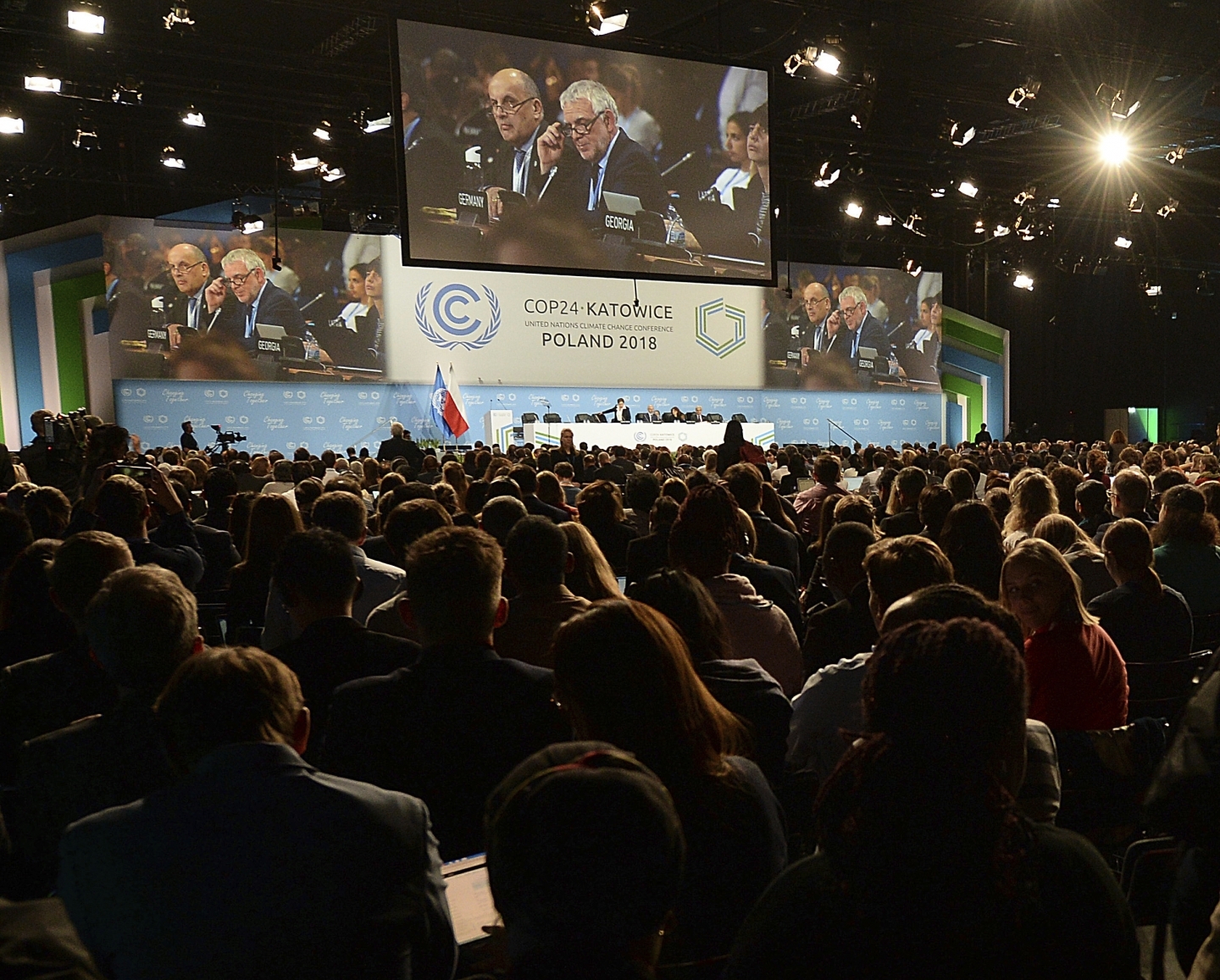 The twenty-fourth meeting of the Conference of the Parties (COP24) to the United Nations Framework Convention on Climate Change (UNFCCC), which ended last Saturday in Katowice, Poland, was an important milestone in the climate talks.

The meeting had one main objective: to conclude the discussions on the implementation of the Paris Agreement by formally adopting a set of rules (dubbed the “Paris rulebook”) detailing how to apply the provisions of this treaty. At COP22, parties set themselves the goal of ending their work on the Paris rulebook by 2018; those participating in the Katowice summit faced no small challenge in meeting this timeline.

A number of roadblocks emerged throughout the summit: the complexity and the interconnected nature of the issues under discussion, the divergences on whether or not the Paris rulebook should contain a completely different set of rules for developing and developed countries, and the political sensitivity of climate finance discussions. Still, despite competing priorities and political tension, and a 24-hour delay on scheduled time — the conference was supposed to end on Friday — the 197 parties in attendance managed to agree on a 133-page rulebook covering almost all aspects of the Paris Agreement. The text provides a single set of rules for all countries while allowing developing countries to apply them in a flexible fashion.

In particular, the rulebook indicates what information parties should communicate to facilitate the clarity, transparency and understanding of the nationally-determined contributions (NDCs) they must submit every five years by virtue of Article 4 of the Paris Agreement. Further, it specifies what information parties should report to demonstrate progress toward the achievement of their NDCs and their commitment to climate finance, and how the information communicated will be reviewed under the transparency framework established by Article 13 of the Paris Agreement. 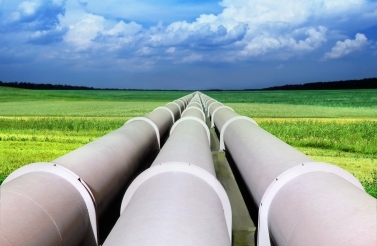 Recommended
The Evolution of Canada's International and Domestic Climate Policy: From Divergence to Consistency?
Canada in International Law at 150 and Beyond Paper No. 21

However, the summit did not reach consensus on all aspects of the rulebook. For example, parties could not agree on the rules to apply to the voluntary market mechanisms of Article 6 of the Paris Agreement, because of a stalemate in the discussions. This was largely due to the Brazil’s uncompromising position on how to prevent the “double counting” of emission units traded among parties. Nevertheless, parties convened to address this issue in their next meeting and to complete this part of the rulebook in 2019.

Now that parties have worked out the technicalities, agreed on how the treaty’s commitments will be fulfilled and how the mechanisms created by this treaty will function, the Paris Agreement has finally become a legal tool that is ready to use. That said, if the adoption of the Paris rulebook was essential, this step is far from being sufficient to guarantee that the goals of the Paris Agreement will be achieved and that the increase in the global average temperature will be limited below 1.5 °C or even below 2 °C.

Just like the treaty itself, the rules agreed in Katowice are, for the most part, procedural in nature. Essentially, they specify how to report, what to report and how to review. Ideally, the Paris rulebook’s focus on transparency will help in building trust among parties, and in generating the public pressure necessary for governments to achieve their NDCs. For instance, parties will have to explain how their NDC has been prepared, and how they consider its content is a fair contribution to the objective of the Paris Agreement; this should put pressure on the political leaders to put forward bold climate plans.

However, climate action won’t necessarily be on the rise globally; in the system established by the Paris Agreement, a nation’s ambition is still determined by each party.

Frankly put, for the time being, the ambition of the collective remains too low. The recent report by the Intergovernmental Panel on Climate Change (IPCC) pointed out that under the Paris Agreement’s current mitigation pledges, global warming should reach 3°C by 2100. At the end of the first week of the COP, parties had a heated discussion about the IPCC report — which calls for rapid and drastic cuts in GHG emissions. Against the will of all the other countries, Saudi Arabia, the United States, Kuwait and Russia refused to “welcome” the report. Instead, they suggested to only “take note” of it, which was strongly opposed by the countries that are particularly vulnerable to the effects of climate change. Further discussion on the IPCC report findings were deferred until 2019.

The Talanoa Dialogue — named by the COP23 Fidjian presidency — aimed to “facilitative dialogue among Parties in 2018 to take stock of the collective efforts of Parties in relation to progress towards the long-term goal.” At COP21, parties agreed to the dialogue in 2018. The dialogue was supposed to ramp up the ambition for the next round of NDCs.

In Katowice, the Talanoa Dialogue entered into its final stage and ended with a call to action of the presidents of COP23 and COP24, stressing the “need to do more” and “to do it now.” However, the final decision adopted by the COP24 only “invite[d] parties to consider the outcome” of the Talanoa Dialogue in preparing their next NDCs. The text did not explicitly indicate that parties should increase their ambition by 2020.

Even though roughly 50 parties — including Canada — have already expressed their willingness to submit increased climate pledges in 2020, the results of COP24 suggest that many parties are still reluctant to agree on text that could in any way call into question their autonomy under the Paris Agreement.

After the Katowice Summit

Finding ways to encourage parties to strengthen their ambition will be the next great challenge for climate talks. No matter how robust and sophisticated the elements of Paris rulebook are, without an adequate level of ambition, the Paris Agreement could become the perfect illustration of the inability of international law to solve the world’s most serious and pressing issue.

To be sure, there is much to be hopeful about — just three years after COP21 and the adoption of the Paris Agreement, the ambitious treaty is now a functioning legal tool. COP24 represents some victories for multilateralism and the rules-based order — especially given the current geopolitical context, characterized by the rise of populist movements and the election of leaders unwilling to act on climate change. However, it’s unlikely that global warming will wait for consensus at the Conference of the Parties or for improved multilateral climate diplomacy. 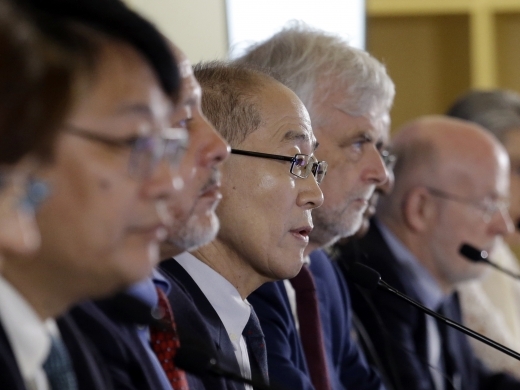