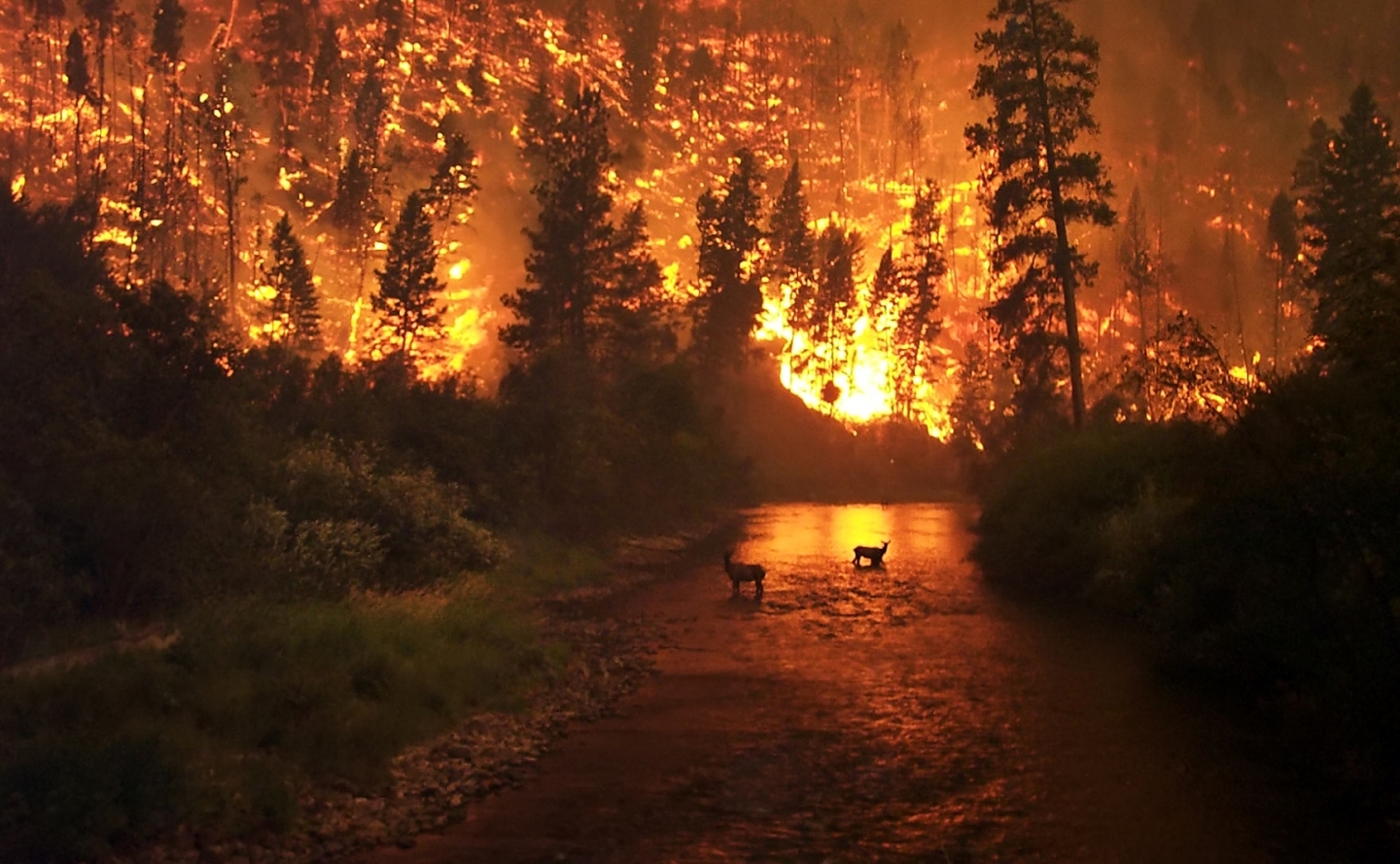 It is another hot, hot summer in the Northern Hemisphere.

Sweden is having trouble fighting wildfires north of the Arctic Circle. Greece has seen its worst wildfires in years, and even Britain has been scorched.

In Canada, British Columbia has, once again, declared a state of emergency, and Calgary has air quality problems because of the smoke. As researchers who watch these things know, all of this is being made worse by climate change.

The remarkably hot summer and surge of wildfires coincides with the publication of a recent essay about “Hothouse Earth” by Will Steffen, Johan Rockström and their colleagues. The essay bluntly asks whether the Earth is heading towards a state it last experienced many million years ago when global temperatures were much higher and the world didn’t have polar icecaps.

Much of the media coverage of the paper says that we are, in fact, heading towards a hothouse Earth. But the research points to a much more important conclusion: if we take the risks seriously there is room for a more benign future.

Having worked on matters of security, political economy and environment for the past three decades, it’s clear to me that human actions—and how we use combustion as a tool in particular—are shaping the future of the planet.

The Human Planet, a new book by scientists Simon Lewis and Mark Maslin, provides the background for the hothouse Earth research. Their title says it all. Earth system science has documented the case that human actions—or at least those of the rich and powerful among us—are profoundly changing how the world works.

There are enough of us now, using all sorts of technologies and living in ways that use huge amounts of resources, to dramatically alter how the Earth works. We are part of the world, not a separate species who just happens to be on Earth. Our actions are now shaping the planet’s future.

It may become the hothouse Earth that Steffen, Rockström and their colleagues warn is a dangerous possibility. Or, it may not, if sensible policies such as reducing greenhouse gas emissions and protecting and enhancing ecosystems that remove carbon dioxide from the atmosphere prevail, and economies move rapidly beyond the use of fossil fuels.

But if we are to avert a hothouse Earth, policies, like the sciences, need to connect things that are often considered separately.

Through much of the twentieth century Western governments have thought of energy security in terms of guaranteeing fossil fuel supplies at reasonable prices. Environmental matters were unrelated, or at best an after-thought, a matter of local pollution, not an Earth-changing matter.

That mode of thought persists and as Earth system science has demonstrated, dangerously wrong.

In The Human Planet, Lewis and Maslin quote Prime Minister Justin Trudeau in his remarks at a Houston petroleum conference in 2017: “No country would find 173 billion barrels of oil in the ground and just leave them there.”

Earth system science has shown precisely the opposite: most of those reserves must stay in the ground if we are to avoid a hothouse Earth.

If large supplies of petroleum continue to be made easily available, carbon taxes, cap and trade schemes and innovations with electric cars, batteries and storage systems, are very unlikely to be enough to tackle climate change. Turning off the tap and keeping expensive, difficult-to-extract fossil fuels in the ground is an essential, “supply side” complement to the “demand side” of taxes and fees.

Adding to the infrastructure that supplies the world’s markets with more petroleum, as the twinned Kinder Morgan pipeline would do, makes constraining fossil fuel use more difficult down the line. And using taxpayer’s dollars to do all this, if in fact the purchase of Kinder Morgan’s Trans Mountain pipeline goes ahead in coming months, adds insult to injury. The political pressures to use the pipeline and hence get a return on the investment would be intense and distract attention from building a post-fossil fuel economy.

Investing in the Future

The future configuration of the Earth’s climate is dependent on such investment decisions because they shape what is made in coming decades: solar panels or pipelines, carbon-neutral buildings or gas-guzzling automobiles.

This recognition is key to what needs to be done, and to the larger conversation we need to be having about how to live well together without burning large quantities of stuff to do so. We need to stop burning fossil fuels so that we can reduce the likelihood of burning even more forests, bogs and grasslands.

Joining up the dots is now ever more necessary. If we don’t start investing wisely in the new economy rather than propping up the old one, then the likelihood of a hothouse Earth looms large.

This article was originally published on The Conversation. Read the original article. 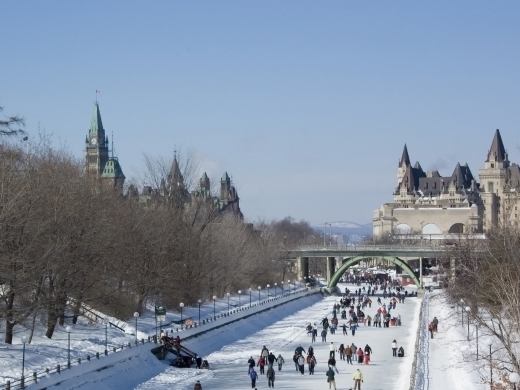