Rules of Origin Still at the Forefront of NAFTA Talks

With the sixth round of the North American Free Trade Agreement renegotiation talks on the horizon, experts examine the Trump administration’s rules of origin demands 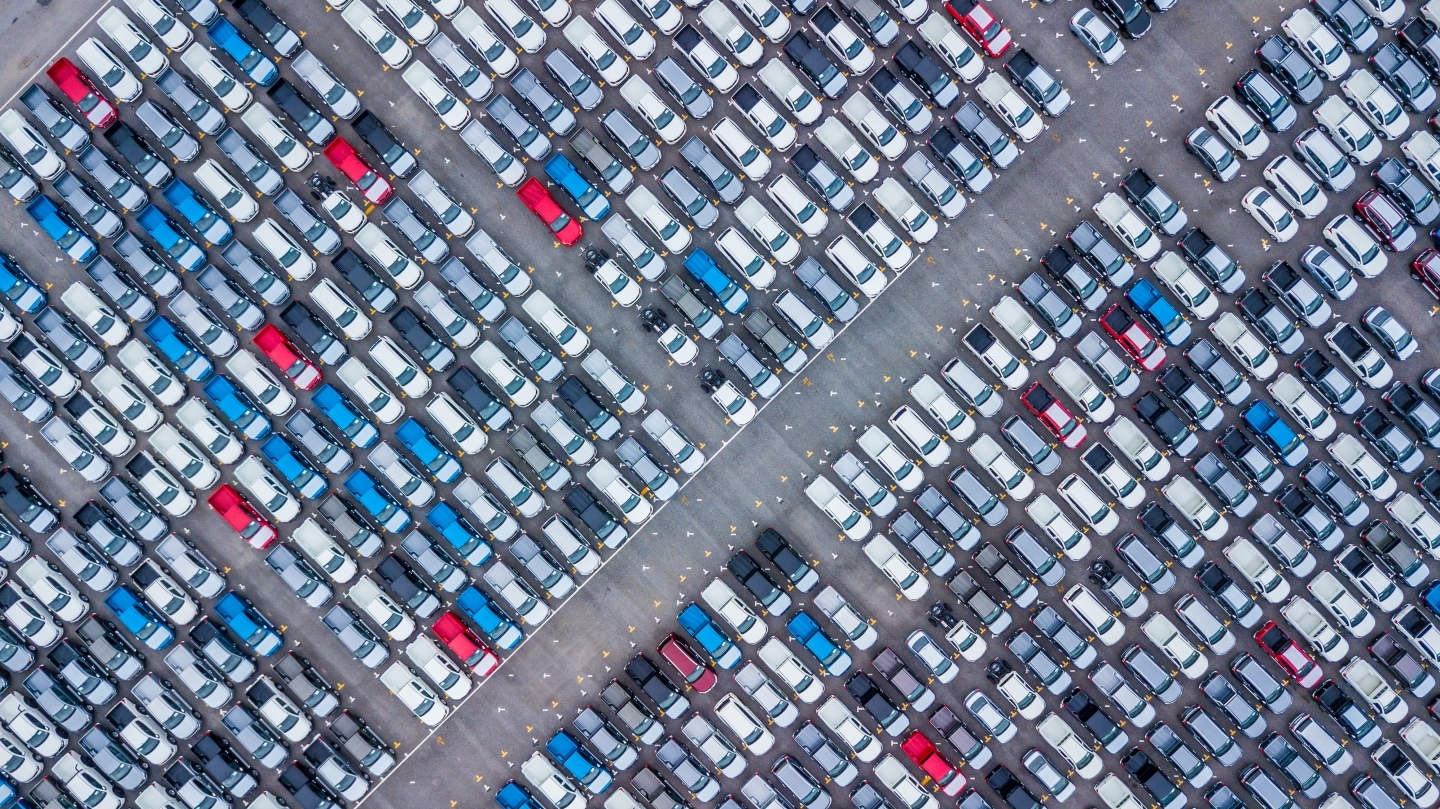 Debate over the uncertain future of the North American Free Trade Agreement (NAFTA) will carry into the new year, as trade officials and stakeholders alike prepare for the sixth round of renegotiation talks, slated for January 23–28 in Montreal. One point of friction has remained constant in both headlines and negotiating rooms since the onset of the talks: rules of origin.

The tension around rules of origin — which dictate the amount of a particular good that needs to be made in North America to be eligible for zero tariffs — began when the administration of Donald Trump announced its intent to raise the threshold for the portion of an automobile that must be manufactured in North America from 62.5 percent to 85 percent, with 50 percent of the total required to come from the United States.

As this debate circles back into the foreground, two experts unpack what the jarring percentages in Trump’s proposal could mean for the auto sector.

62.5 percent: The current percentage of an automobile that must be manufactured in North America

For Robert Scott, senior economist at the left-leaning Economic Policy Institute the real problem is with the 62.5 percent starting point. The current rules are operating with some loopholes — not all parts are tracked to the same standard, allowing certain parts to hold a higher percentage of international content. For example, an engine with 63 percent Mexican parts and 37 percent Chinese parts is still deemed to be 100 percent originating within North America.

As a result of these loopholes, “62.5 percent actually means 30 percent or 40 percent or 50 percent made in North America,” Scott said.

He argues that a move to tighten the rules of origin standards in NAFTA, requiring more autos and parts to be made in North America overall, could actually be a win for American, Canadian and Mexican manufacturers.

New standards would “increase the pie for workers in the US, Mexico and Canada,” Scott said. “That is win, win, win for all parties.”

50 percent: The proposed percentage of an automobile that must be made of materials from the United States

For Canada and Mexico, the Trump administration’s demand that 50 percent of a vehicle must be made in the United States is a serious sticking point.

“The Canadian and Mexican negotiators would say this is a no go,” said Gary Clyde Hufbauer, a senior fellow at the Peterson Institute for International Economics. “They would accept 85 percent [manufactured] in North America even if it inconveniences some manufacturers who bring a lot of parts [from] Japan and Europe.”

Hufbauer indicated that figures like Unifor’s president, Jerry Dias, accepting a rule requiring that 50 percent of an automobile’s parts be manufactured in the United States, because it would mean that union members will lose their jobs.

“If his members lose their jobs, he will lose his job too,” Hufbauer said.

According to Hufbauer, it is possible that some sort of deal could be worked out where a percentage of a class of vehicles be manufactured in the United States, rather than a bright-line rule of 50 percent of each auto model.

“So far, the US has not shown any give on that,” he said.

85 percent: The proposed percentage of an automobile that must be manufactured in North America

“At the beginning of negotiations, the speculation was that the US would demand that 70 percent or 75 percent be made in North America,” Hufbauer said. “It was mind-blowing when the US brought up 85 percent.”

“Ten years from now we may look back and say that what happened with NAFTA was a hiccup,” Hufbauer said. “One thing for sure is that if the US gets its way, it will make autos made in the US more expensive and less competitive globally.”

Rising costs could drive auto manufacturing abroad. Both Japan and China can compete with technological advancements and cheaper labour, and the latter has called for one out of every five cars sold in the country to run on alternative fuels by 2025.

Foreign-made vehicles that do not qualify for NAFTA must pay a small 2.5 percent tariff when entering the United States. But coupled with cheaper manufacturing, the tariff might not be enough to dissuade exporters.

“Changing rules of origin is not being done in a vacuum with Canada, the US and Mexico as the only three impacted countries,” Scott said. “China has a broader systematic way of looking at things.”

With such complexities on the table, there may be some wiggle room on the requirement that a whopping 85 percent of a vehicle be made in North America, in particular since none of the major automakers support raising the threshold.

Both Scott and Hufbauer noted that the Trump administration’s rules of origin demands are negotiable, and that they probably will not be the final outcome.

“I would be surprised if we end up with the exact numbers being considered today,” Scott said. “Raising North American content could be good for workers in all three countries, but the question is, how do you then make sure the United States gets a bigger share without leaving Canadian and Mexican workers worse off?” 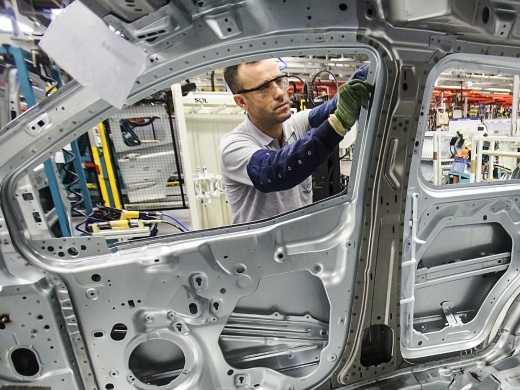