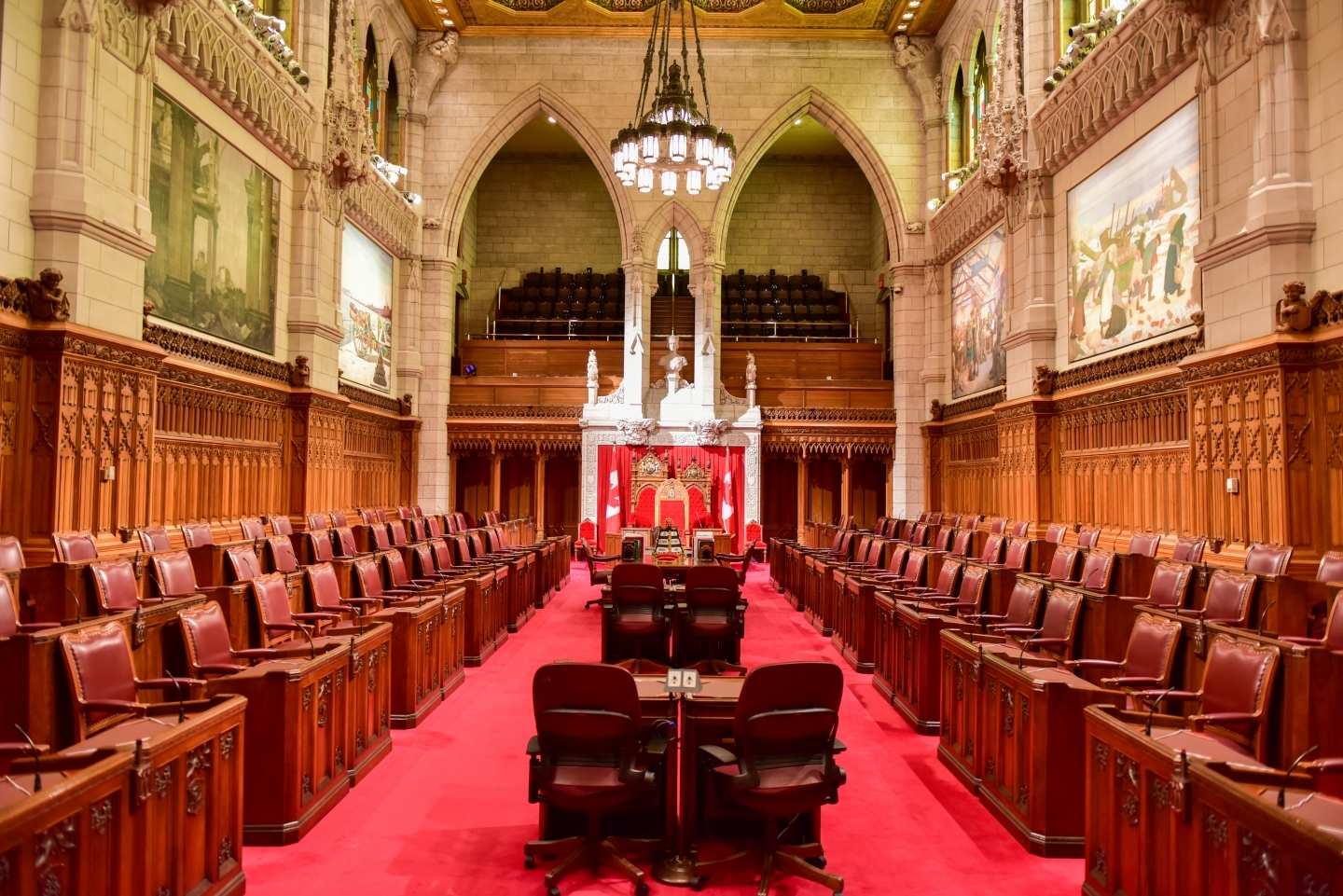 This year, June 21 not only marked National Indigenous Peoples Day but also the day that bill C-262 died before the Senate. The bill would ensure that the laws of Canada are in harmony with the United Nations Declaration on the Rights of Indigenous Peoples, but it did not make it passed the Senate before Parliament rose for the summer last Friday. As the House of Commons will not sit again before the Canadian election, the path to implementing the UN Declaration in Canada is uncertain.

Bill C-262 is a private members bill introduced by Romeo Saganash, a Cree Member of Parliament. The bill was introduced on April 21, 2016 and would takes steps toward implementing the global minimum human rights standards for Indigenous peoples. When introducing the bill, Saganash explained that this bill would provide a “legislative framework for a national reconciliation that is long overdue in this country.”

A few Canadian senators expressed reluctance to implement the UN declaration and raised several concerns regarding bill C-262. Their stated concerns ranged from claims that the meaning of the UN declaration is uncertain or that the bill has been rushed through without giving senators the opportunity to understand the full implications for Canada.

These concerns are unfounded. The bill has been subject to international and domestic scrutiny since the 1980s and more recently by the house committee where more than 70 witnesses were called to testify.

Further, bill C-262 simply clarifies that the UN declaration applies in Canadian law, which aligns with the Supreme Court of Canada jurisprudence that declarations such as the UN declaration can — and should — be used to interpret domestic laws including the Canadian Constitution. This clarification addresses the hesitance by lawyers and judges to rely on the UN declaration in interpreting domestic law. This is mostly due to the lack of understanding of the role of international law domestically.

Courts are not the only body that plays a role in interpreting the UN declaration. Interpretation can also occur through general legislative and policy reviews where the necessary amendments are made, as well as through negotiation such as modern treaty negotiations.

Law is not static — neither international human rights law nor Canadian constitutional law. The UN declaration is key to helping our constitution grow and adapt to changing circumstances, including our understanding of the existing Aboriginal and treaty rights. The UN declaration and bill C-262 helps to ensure that rights protected under the Canadian constitution keeps pace with developing international human rights standards.

Canada led the way on the recognition of Indigenous Peoples’ rights when the Canadian Constitution recognized and affirmed existing Aboriginal and treaty rights. Unfortunately, Canada is no longer a leader on this front. In fact, the former UN special rapporteur on the rights of Indigenous Peoples raised concerns that the problems faced by Indigenous Peoples in Canada has gotten worse since his 2004 visit and has reached crisis proportions.

Bill C-262 would play a key role in helping bring Canada back to the forefront of Indigenous Peoples’ rights protection and to fulfill Canada’s international human rights obligations. Any uncertainties about the meaning of the UN declaration can be addressed in the development of the national action plan.

Indigenous Peoples in Canada continue to have their fundamental human rights violated in very serious ways. While bill C-262 may not be the answer to all these concerns, it is a solid step to address these problems. And while some continue to express concern that there are unknowns introduced in bill C-262, we definitely know the cost of failing to act: poverty, suicide, murdered and missing Indigenous women and girls, lower educational attainment, pollution of traditional lands, lower health outcomes, and the list continues.

One cannot simultaneously claim to support the rights of Indigenous Peoples’ while blocking meaningful steps to begin the process to implement the UN declaration in Canada. Rather than creating more uncertainties, bill C-262 and the UN declaration provide a clear path forward and have the potential to resolve some of Canada’s major impasses. The UN declaration sets clear standards to guide decision-making. Canadians should be comforted by these standards that are deeply entrenched in decades of international human rights developments.

Recognizing the rights of Indigenous Peoples will not tear Canada apart or threaten our democracy, but it will begin to address the underlying causes of the current fractures. The UN recognizes that implementing the UN declaration “will enhance harmonious and cooperative relations between the State and Indigenous peoples, based on principles of justice, democracy, respect for human rights, non-discrimination and good faith.”

Implementing the UN declaration and the right of free, prior and informed consent does not create an Indigenous veto. What does pose a danger to our democracy is unelected senators blocking legislation passed by the House.

The bill made strides as it passed the Senate committee on June 11, and it is now before the Senate for its third reading. The bill must clear this final reading before the Senate rises for the summer on June 28. The House of Commons does not need to be in session for the bill to receive royal assent if the Senate votes in favour of the bill before that date. Following this National Indigenous Peoples’ Day, let’s encourage the Senate to take the necessary steps to begin in earnest the work of reconciliation in Canada.