At the current stage, successes of a decentralized Web are few and far between.

The heavy financial losses of cryptocurrency holders in recent months have catapulted a relatively niche tech topic into public view. However, many investors originally did not emphasize economic gains as their primary motivation for supporting cryptocurrencies. A different motive was driving them: decentralization.

Cryptocurrencies, together with blockchain, belong to a broader field related to the decentralized Web (DWeb) or Web3, which is, however, characterized by some obscurity. In August 2022, many informed readers are likely to be able to explain bitcoin, but fewer will be able to explain differences between various DWeb services, or how content moderation on a new version of the internet works — or could work in future.

The DWeb currently is a movement of which some parts are heavily tied to blockchain as a revolutionary technology purported to resolve the current ills of the internet. But some in the movement disagree on the dogma of blockchain (together with incentive stimulus and game theory) as the Web’s saviour — while concurring on the basic tenet that the current internet space, Web 2.0, has been corrupted by centralization. In other words, the DWeb is a movement whose members share many ideals but differ in their approaches to achieving them. And, some parts of this movement have much broader reach than others. While bitcoin has swept the globe and managed to draw adherents in the Global North and South, social media DWeb services are still mostly used by the technological cognoscenti.

In effect, at the current stage, successes of a decentralized Web are few and far between. They relate to two main aspirations: first, the empirical (re-)decentralization of the internet, and second, an appeal to make the internet a good place (again). The latter is certainly tempting given that the Web 2.0 is regularly accused of enabling authoritarian movements and actors, or online radicalization.

This is where cryptocurrencies are seen as early movers: with such currencies, decentralization is deemed to have reduced the intermediary power of banks.

Since the 1990s, the internet has steadily evolved in a centralized manner with a couple of supranational, largely US-based companies dominating the scene. This concentration has led to the majority of internet traffic being controlled by Amazon, Apple, Facebook, Google, Microsoft and Netflix. To reverse this, the Web would need to be (re-)decentralized.

This is where cryptocurrencies are seen as early movers: with such currencies, decentralization is deemed to have reduced the intermediary power of banks. But there are different, more nuanced ways to think about centralization. For example, decentralization can also be framed as a matter of available choice: Are there alternatives to whatever you want to do? This way of thinking actually highlights the relatively decentralized nature of banking in most parts of the world, since most people have a choice between different providers offering the same services.

Furthermore, a decentralized technology does not guarantee a decentralized market. For example, theoretically, anyone could set up their own email server. Instead, most people prefer email clients that facilitate services people want to use — Gmail being a prominent example. While the DWeb certainly carries potential to have individual users regain power, fundamental changes are needed: in how people perceive the Web, what their expectations are and what their commitments would be. Even if you personally opt out of using Gmail, for instance, you’re likely to be receiving emails from someone with a Gmail account, so a copy of your email lives on Google’s servers. For these and similar reasons, re-decentralization of the internet is not happening on a large scale yet.

However, with governments introducing more regulatory proposals for the internet, the DWeb might actually offer a more liberal alternative in the long run. It’s also important to bear in mind the vulnerability of centralized platforms to shutdowns or censorship by authoritarian regime actors, for instance. Because today’s internet disappoints in so many ways, the hopes linked to “a new internet” that would (finally) fulfill the aspirations attached to Web 2.0 are likely to survive.

The DWeb Is Vulnerable to Terrorist Exploitation but Not Used Much

Indeed, next to authoritarian exploitation of the internet, online radicalization is another stain on the positive image social media tries to convey. As it stands, the DWeb seems to play a marginal role for terrorist recruitment and communication, as the limiting features and related limitations of audience reach have been restraining their exploitation. Since the DWeb is far from being as popular as the current Web 2.0, DWeb services may attract nefarious actors due to its greater resilience against account and content removals, but extremist entities also assess online platforms before choosing which ones to use for what. Audience reach and usability are factored into this assessment, and the DWeb scores relatively low in those regards.

Therefore, other technologies are still preferred by right-wing extremists (RWEs) as well as Salafi-jihadi actors. In fact, a recent report analyzing RWE Telegram networks and Islamic State data found that the majority of outgoing links on Telegram led to two major social media platforms — and that internet archiving services are used much more than DWeb services. The analysis demonstrated that DWeb services are being exploited but not to a high degree. In fact, only four percent of the URLs or website addresses in the RWE sample led to a DWeb service. In the context of the Islamic State, just 14 percent of the URLs led to a DWeb service. At the same time, the DWeb is on extremists’ radar, given that those actors adapt regularly; one attraction of the DWeb is that any content hosted there is not controlled by a central authority and thus not as easily removable.

In sum, internet researchers and activists have high hopes that decentralizing the Web will lead to a new iteration that has absorbed the lessons of past mistakes.

However, the empirical (re-)decentralization of the internet is lagging behind, and front-runner areas such as cryptocurrencies have been experiencing re-centralization already. For example, when it comes to digital wallets for cryptocurrencies, ConsenSys, a New York City–based blockchain software development company focusing on utilizing Ethereum (decentralized technology), owns both Infura and the most popular wallet, MetaMask. Apps also often rely on a few companies to read and make changes to the blockchain on their behalf. One conclusion from these developments is that the problem is not so much with the internet as with capitalism, highlighting the shortfalls of antitrust policies and actions with regard to the Web.

But instead of abandoning the idea of striving for something superior, we live in an imperfect world and, ideally, DWeb advocates also wish to understand the societal impacts of technological changes. For social science researchers, incorporating decentralized services into future research agendas related to authoritarian strengthening or radicalization should be paramount. Taking this approach would help in evaluating the opportunities and pitfalls of these potentially radical technologies as they are still advancing. 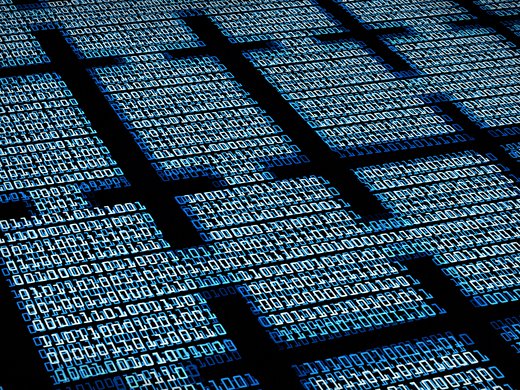 Blockchains and the G20: An Inclusive, Transparent, Accountable Economy 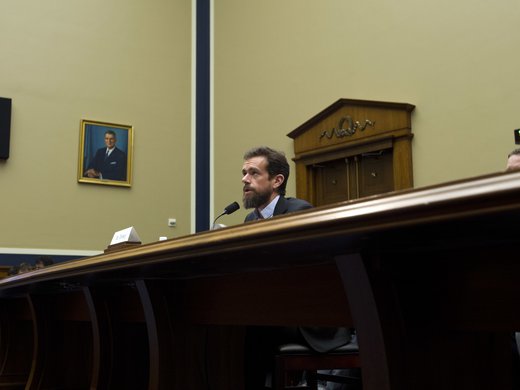 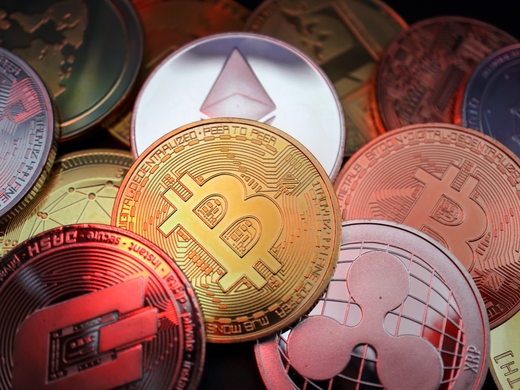