Is There an Economic Upside to a Changing Climate? 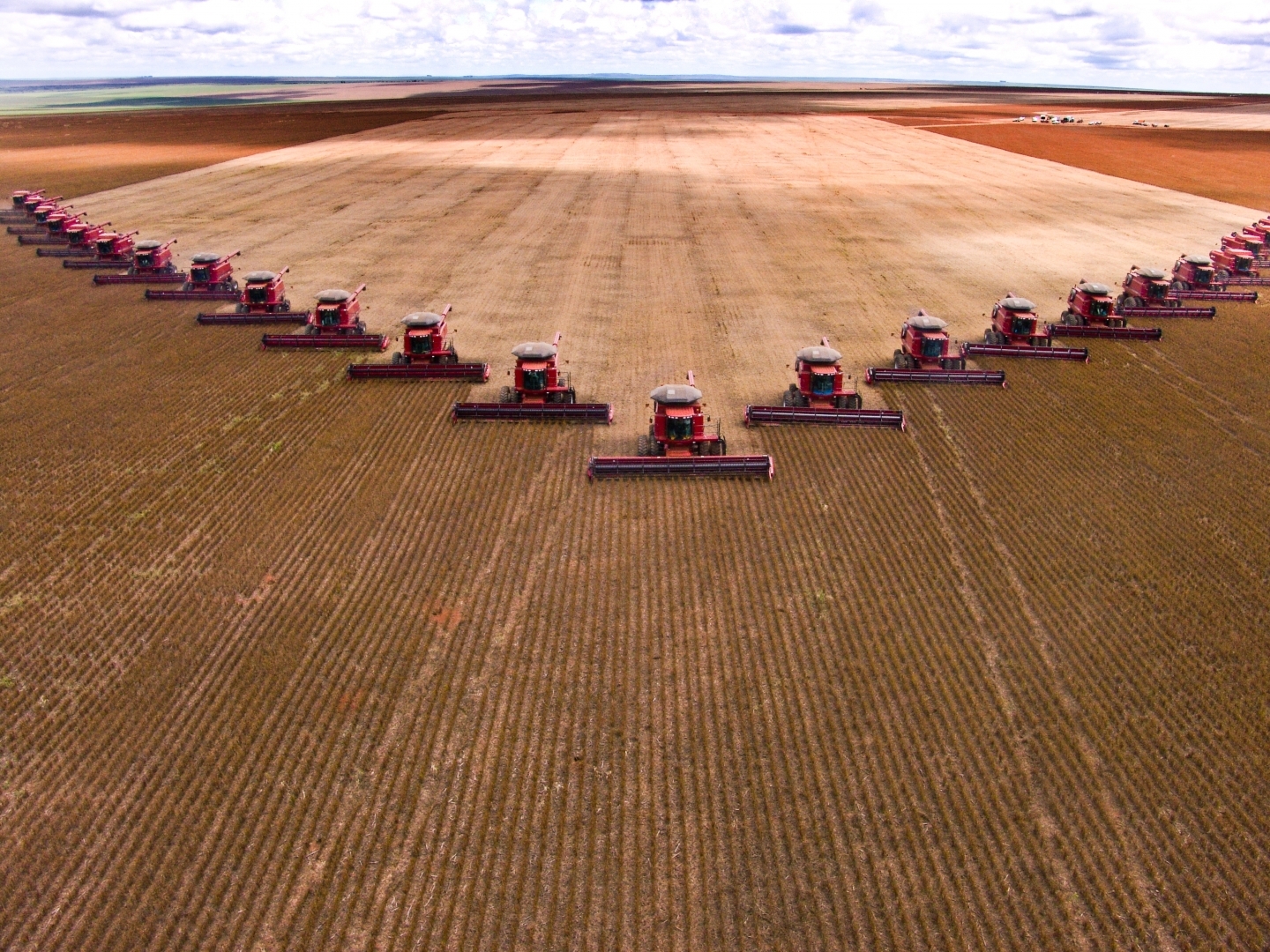 Climate change — and the Canadian government’s increasing efforts to mitigate it — are frequently perceived as a threat to the country’s economic well-being; less recognized are the potential economic benefits that a changing climate will bring.

While the growing global commitment to restrict emissions may strip the value of much of the country’s hydrocarbon resources, the country’s arable land and fresh water supply will become increasingly valuable. As a high-latitude country, Canada’s temperature has already risen at twice the rate of the global average and is expected to continue to warm at a multiple of global trends. On the Prairies, home to the bulk of Canadian grain production, temperatures are expected by 2050 to be a full 2°C higher compared to the 1960–1990 average in the southern prairies, and as much as 3°C higher on the northern prairies, adding another week or two to already lengthened growing seasons.

Warmer temperatures are beneficial to prairie agriculture in two respects. First, lengthened growing seasons boost crop yields. They also facilitate the cultivation of higher-value-added crops such as corn and soybeans, which until recently were not able to be grown in a prairie climate. At the same time, seed companies Monsanto and DuPont Pioneer, recognizing how a changing global climate will shift agricultural production, have invested millions of dollars in developing early-maturing corn and soybean varietals.

Corn production has doubled in each of the last five years, with as much as 300,000 acres of prairie farmland planted in 2015, most concentrated in southern Manitoba. Monsanto claims that prairie corn cultivation could increase to as much as eight to 10 million acres over the next decade, a sufficient increase to turn Canada into a net exporter of the crop.

A warming climate has allowed another couple hundred thousand additional acres to be planted in neighbouring Saskatchewan.

Climate change may bestow a double win for Canadian grain farmers by adversely affecting corn production in areas where it is traditionally grown, hence rendering the crop even more valuable to new areas of cultivation. In today’s interconnected global food market, crop failure in one part of the world provides bonanzas to growers elsewhere.

For example, a drought in India, the largest grower and consumer of pulse crops in the world, has sent red lentil prices soaring and has created record exports for prairie producers, who have doubled crop acreage to become India’s number-one supplier. India’s drought, and its sudden demand for prairie pulse crops, may prove temporary, but the weight of scientific research indicates that global climate change will have a more lasting adverse impact on US corn production, the largest in the world.

According to the National Climate Assessment report, a collaborative effort by 13 different US federal agencies, climate change will have an intensifying adverse impact on US corn production over this century. A warmer, drier climate prone to heat waves and droughts will significantly increase the need for more irrigation in the US Midwest just as depletion of fossil water from the Ogallala Aquifer and other groundwater sources becomes more severe.

Prairie farmland is already one of the most rapidly appreciating resources in Canada, while agricultural trade has been the second-fastest growing export sector over the last decade. Perhaps it is time to start focusing on the opportunities that climate change will bring instead of simply lamenting over the costs.

As a high-latitude country, Canada’s temperature has already risen at twice the rate of the global average and is expected to continue to warm at a multiple of global trends.
The opinions expressed in this article/multimedia are those of the author(s) and do not necessarily reflect the views of CIGI or its Board of Directors. 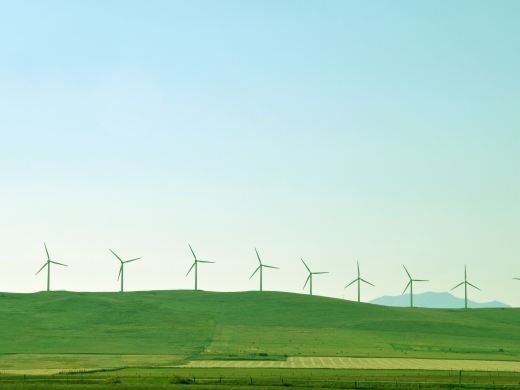 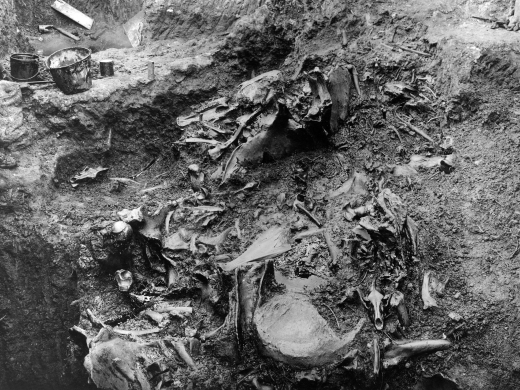