A global shift toward remote labour, education and communication brought the digital divide to the fore. To bridge the gap, we need a new approach to digital governance.

If there were any doubts about how dependent we have become on digital technologies in our daily lives, the pandemic has surely dispelled them. At the same time, the pandemic has raised to the forefront some of the implications of this digital dependence — and the divides within this dependence — that have very real health, public safety, social and economic consequences. There are far too many prominent societal divides to list, but here are five technology-related divides that were top of mind in 2020.

First, the access divide: Our need to physically separate has made digital technologies and services almost indispensable to carrying out daily routines and keeping in contact with social networks. Yet, this dependence has highlighted the deep digital divide in the access to broadband and resilient infrastructure and the access to affordable technology, and reinforced or deepened existing inequalities in safety nets.

Second, the knowledge divide: The advances in technology are mind-boggling, creating challenges when it comes to technology use, and the implications of that use — which are far from obvious and include the monetization of personal data, invasion of privacy and so on. These challenges were illustrated by the development and rollout of applications to trace exposure to COVID-19; both citizens and governments are still debating about such applications’ efficacy, security, privacy and deployment.

Third, the trust divide: Technology can provide information at scale. More perniciously, it can spread mis- and disinformation at scale, and it can be used to attack and disrupt essential services. This year, disinformation related to false cures, ransomware attacks and cyberattacks were rampant. Sifting through the barrage of information online and determining what is accurate and what is not can be extremely difficult, and bad actors use this confusion to their advantage. 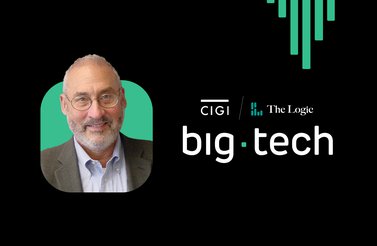 Fourth, the market power divide: The shift to the intangible data-driven economy appears to be resulting in fewer winners and more losers — indeed, a characteristic of this economy is “a winner-takes-most” economic structure. During the pandemic, we have seen a sharp rise in market valuations of some large multinational technology firms as their market positions have become even more deeply entrenched, due to the need to use digital platforms in the pandemic and firms’ greater access to data captured by (increasingly frequent) user engagement. In contrast, smaller, domestic-oriented companies have faced bankruptcy, often resulting in the loss of innovative firms. Indeed, firms are engaged in cutthroat competition, but not in the traditional sense where competition among firms drives down prices, and boosts consumer welfare and choice. In fact, it is the opposite: it is a competition over the control of intellectual property and the rents that accrue from it. It is a contest over the values that govern the uses of new technologies. Countries and jurisdictions — and even individuals — are strategically setting rules and using technologies to benefit their own interests.

And, finally, the distribution divide: The goal to more evenly distribute the revenues of multinational digital firms is an ongoing effort at the Organisation for Economic Co-operation and Development. But this work became more difficult when the United States pulled out of the Base Erosion and Profit Shifting negotiations. This move pitted the United States against other countries and furthered trade tensions with countries such as Canada, France and the United Kingdom that have proposed to go it alone. Even more urgently, the sharing of intellectual property to combat the pandemic has vividly illustrated the tensions in this area: the greater public good against the payment for the efforts to create a vaccine.

Ultimately, we have an enormous and pressing governance gap that needs to be addressed to overcome the digital divides. At the national level, the case for government action has never been clearer. Safety nets need to be suitable for the digital age (and must now include access to technology), education and training systems need to adapt more quickly, and market failures need to be addressed. Effective digital governance therefore requires broad policy coordination — much broader than has been the case — given that digital technologies impact all aspects of society. In fact, digital technology governance requires coordination with policies related to cyber and national security, public health, safety, economics, social issues, competition, trade and privacy — virtually all areas of public policy. Policy created in silos only reinforces silos and creates unintended consequences.

At the international level, there is an urgent need for a coordinating body for digital governance. Digital technologies and data flows are international in scope. A lack of global coordination reinforces digital divides and the vested firm, country and regional interests. We need a Bretton Woods moment for the digital age.

While COVID-19 laid bare the widespread impacts of digital dependence, it has also drawn attention to the need for an overhaul of our approach to digital governance. Digital cooperation is the only way to bridge the digital divide. 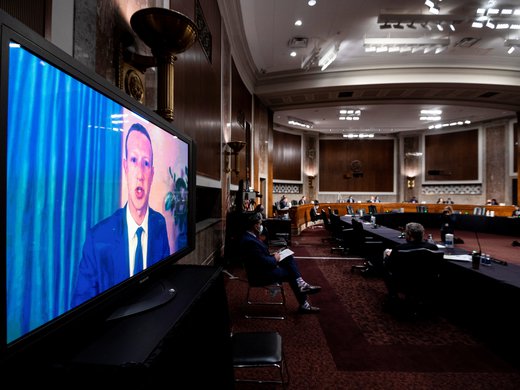 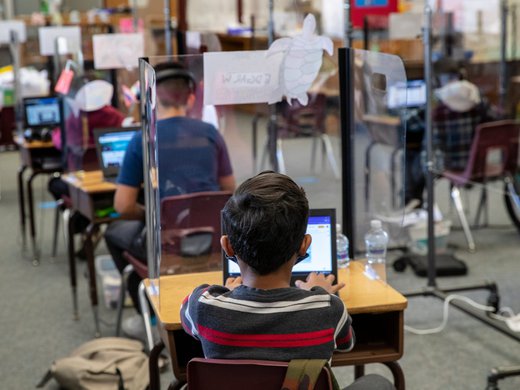 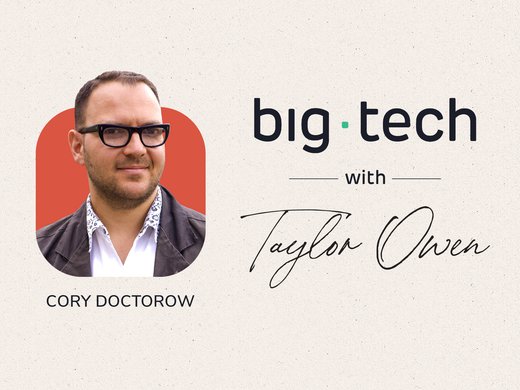