The reason lies in a complex interaction of important, conflicting legal principles.

A criminal case recently halted because a judge ruled that there had been unreasonable delays has made national news. This was no ordinary case. The accused, Qing Huang, had been charged under the Security of Information Act for attempting to pass secrets to the Chinese government — a very rare occurrence in Canada, with only two other such cases since September 11, 2001.

The facts are straightforward. Huang worked for a company called Lloyd’s Register. Lloyd’s had been hired by Irving Shipbuilding to review plans for Canadian military vessels. On November 13, 2013, Huang had a meeting with his supervisors, in which it was clearly communicated that his job was in jeopardy. Two days later, he downloaded approximately 6,000 files from the internal company network.

As a result, the Royal Canadian Mounted Police had an undercover officer posing as a Chinese embassy official meet with Huang. The officer asked: “Are you willing to help us?” Huang replied yes and took a USB flash drive from the officer, ostensibly to gather additional documents from Lloyd’s.

Almost a decade later, the prosecution has been stopped dead. The case seems like a “slam dunk” but is an object lesson in why spy prosecutions are so difficult and so rare.

The answer lies in a complex interaction of important conflicting legal principles: the presumption of innocence, the burden of proof, the right of the accused to a defence, the right to a trial within a reasonable time and the need to keep certain aspects of national security secret.

The interplay between these principles is anything but simple.

The accused have the right to know the case against them. But, when national security is concerned, some things must be kept secret.

In this case, counsel for Huang brought an application to investigate and challenge the lawfulness of the warrant used to intercept the original phone calls. If there were any irregularities in obtaining that warrant, his legal team could then challenge the admissibility of those communications and other evidence derived from those calls.

At the same time, disclosing that information would no doubt include what the intelligence community refers to as sources and methods — or the “how” of intelligence collection and analysis. This background to the warrant application would be what the Canada Evidence Act defines as “potentially injurious information.”

Cases like this are why decisions around what can be disclosed and what must be kept secret take place in a separate court. The trial was to take place in Ontario’s Superior Court of Justice, while the evidentiary issues were worked out in the Federal Court and Federal Court of Appeal.

In a nutshell, this is how a seemingly clear-cut case, resting on clear evidence, dragged on for more than eight years and never got to trial.

There is certainly a lesson here about the need to fix the perennial “intelligence to evidence” problem. Essentially, that problem is this: in cases involving highly sensitive information, determining what can and cannot be safely disclosed will take time, and this almost inevitably will clash with the right to be tried in a reasonable time.

Granted, fixing this problem will be hard. But it is necessary. If we cannot try a person willing to risk everything to disclose highly confidential military information to a foreign power, what’s the message to other would-be amateur spies — or worse — our adversaries?

Aaron Shull is the managing director and general counsel at CIGI. He is a senior legal executive and is recognized as a leading expert on complex issues at the intersection of public policy, emerging technology, cybersecurity, privacy and data protection. 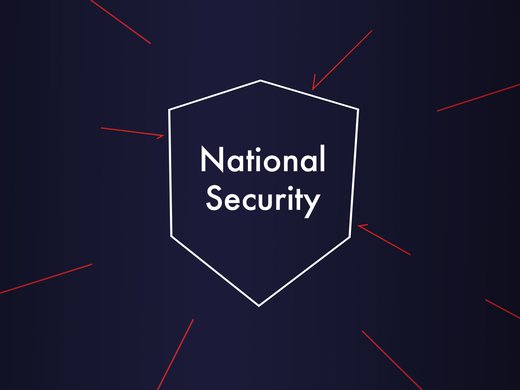 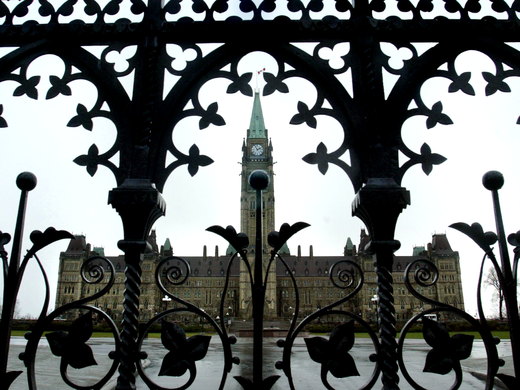 Canadian Security Recovery from COVID-19: The Lasting Implications of COVID-19