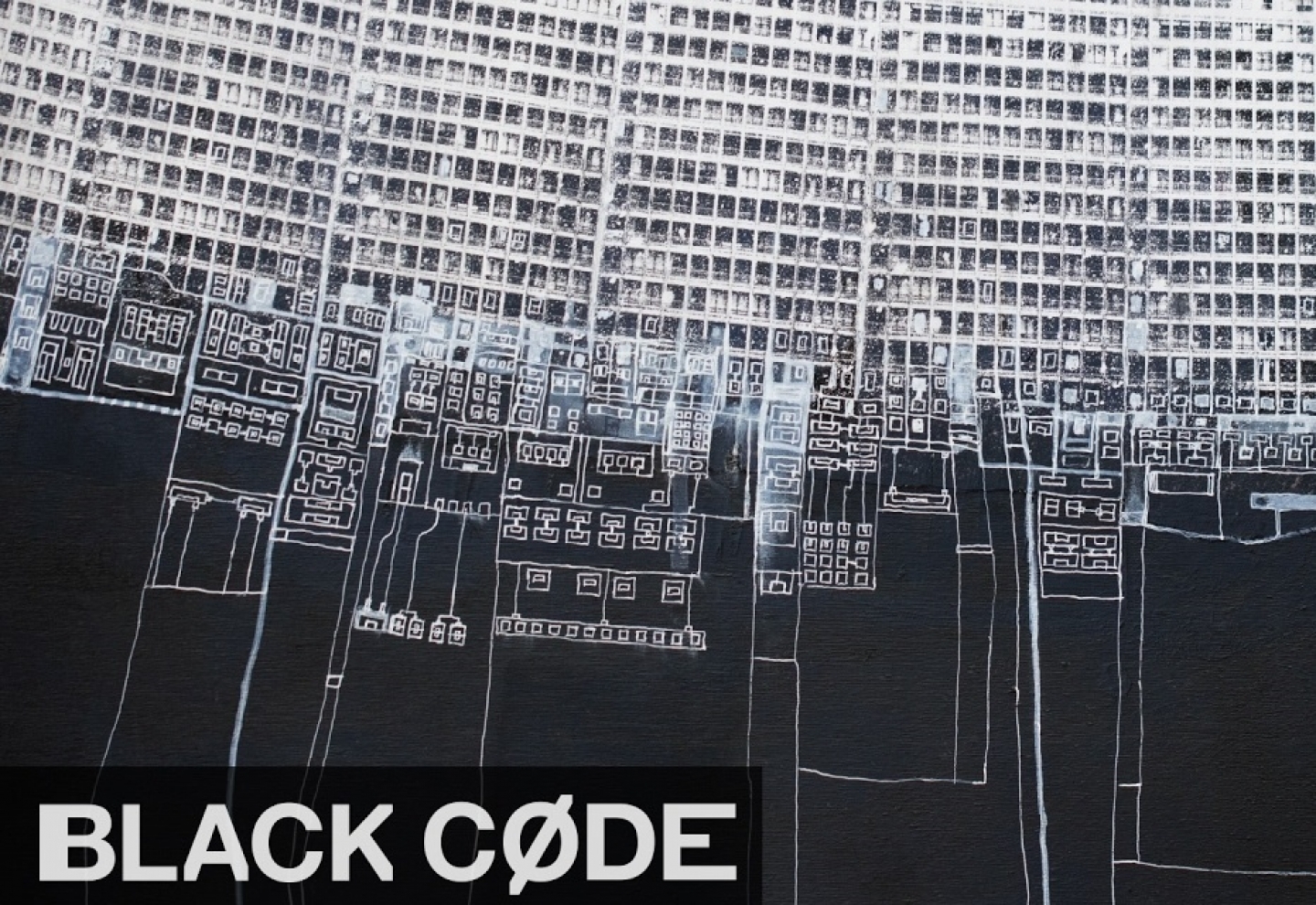 Based on Ronald Deibert’s book of the same name, Nicholas de Pencier’s gripping Black Code follows “internet sleuths” - or cyber stewards - from the Toronto-based group Citizen Lab, who travel the world to expose unprecedented levels of global digital espionage. The film reveals exiled Tibetan monks attempting to circumvent China’s surveillance apparatus; Syrian citizens tortured for Facebook posts; Brazilian activists who use social media to livestream police abuses; and Pakistani opponents of online violence campaigns against women. As this battle for control of cyberspace is waged, our ideas of citizenship, privacy, and democracy are challenged to the very core.