CIGI and the Wiyasiwewin Mikiwahp Native Law Centre of the University of Saskatchewan College of Law recently released a collection of short essays titled UNDRIP Implementation: Braiding International, Domestic and Indigenous Laws, which discusses how international law, domestic constitutional law and Indigenous law can support full implementation of the United Nations Declaration on the Rights of Indigenous Peoples in Canada. In this video, the collection’s contributors provide an overview of how the relationship between Indigenous peoples and the Canadian government has changed since first contact. The effort to bring harmony to these diverse strands of law — international, domestic and Indigenous — amid reconciliation comes with both risk and opportunity. 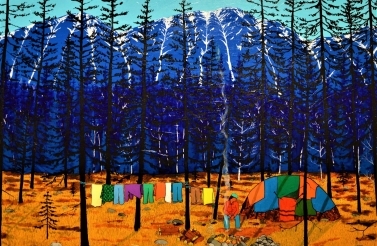