This publication is also available in a French edition. To download the French version, please click here.

The International Law Research Program of the Centre for International Governance Innovation, together with the Wiyasiwewin Mikiwahp Native Law Centre of the University of Saskatchewan College of Law, present this collection of essays discussing how international law, domestic constitutional law and Indigenous peoples’ own laws can work together to bring about full implementation in Canada of the United Nations Declaration on the Rights of Indigenous Peoples (UNDRIP). This second report on the theme of braiding international, constitutional and Indigenous laws continues and deepens the conversation broached in the 2017 CIGI Special Report entitled UNDRIP Implementation: Braiding International, Domestic and Indigenous Laws.

Since the Government of Canada’s “embrace” of UNDRIP at the UN Permanent Forum of Indigenous Peoples in May 2016, much has happened to set the stage for an ambitious implementation agenda. The federal Department of Justice has articulated 10 “Principles Respecting the Government of Canada’s Relationship with Indigenous Peoples,” while other federal departments have taken steps to work with Indigenous peoples in the development of policy on such matters as climate change, environmental assessment reform, international trade, intellectual property law reform and protection of traditional knowledge, and preservation and revitalization of Indigenous languages. Bill C-262, introduced as a private member’s bill by MP Romeo Saganash, passed in the House of Commons and proceeded to the Senate earlier this year. Yet actual progress on the implementation of UNDRIP remains slow and largely illusory.

Implementation of UNDRIP into both the international and domestic legal landscape will require legal change to recognize and accommodate different legal orders. Contributors to this report examine the potential opportunities and risks entailed in trying to bring coherence and harmony into the strands of international law, domestic law and Indigenous peoples’ own laws, while taking seriously nation-to-nation relations and reconciliation.

Aimée Craft is an Indigenous lawyer (Anishinaabe-Métis), an assistant professor at the Faculty of Common Law, University of Ottawa, and an adjunct professor in Native Studies at the University of Manitoba. Her expertise is in Anishinaabe and Canadian Aboriginal law. Aimée is one of the lead researchers on two SSHRC-funded partnership grants: on water sustainability and Indigenous laws; and on hydro-impacted communities in Northern Manitoba. Aimée’s award-winning 2013 book, Breathing Life Into the Stone Fort Treaty, focuses on understanding and interpreting treaties from an Anishinaabe inaakonigewin (legal) perspective. In 2016, she was voted one of the top 25 most influential lawyers in Canada. She is the former director of research at the National Inquiry into Missing and Murdered Indigenous Women and Girls and the founding director of research at the National Centre for Truth and Reconciliation (University of Manitoba).

Gordon Christie believes that the real challenge of implementing the UN Declaration on the Rights of Indigenous Peoples (UNDRIP) is for Canada to recognize and accept the strong legal pluralism of Indigenous and Canadian law.

Hannah Askew is a lawyer of English and Scottish ancestry who practices at the intersection of Indigenous and environmental law.  She is currently the Executive Director of Sierra Club BC and a regular instructor at the Annishinaabe law camps led by Professor John Borrows for the Osgoode, University of Toronto, McGill and Windsor law faculties.

Kerry Wilkins is a former government lawyer and adjunct professor at the University of Toronto Faculty of Law. He has edited a collection of essays, and written and published a treatise and several articles, on Canadian law about Indigenous peoples.

Larry Chartrand is the academic director of the Native Law Centre. He is currently on leave from the Faculty of Law at the University of Ottawa, where he has been a faculty member since 1994, and assumed the role of full professor in 2013. He was born on the western plains and is a proud citizen of the Métis nation. He has previously served as director of the Aboriginal Self-Government Program at the University of Winnipeg, Métis advisor to the Senate Standing Committee on Aboriginal Peoples and director of the Indigenous Law Program at the Faculty of Law, University of Alberta. In 2017, Larry was awarded the distinguished Law Society Medal of Upper Canada in recognition of outstanding service in accordance with the highest ideals of the legal profession.

Robert Hamilton is an assistant professor at the University of Calgary Faculty of Law. He holds a B.A. (Hons.) in philosophy from St. Thomas University, a J.D. from the University of New Brunswick Law School and an LL.M. from Osgoode Hall Law School. Robert is a Ph.D. candidate at the University of Victoria Faculty of Law. His dissertation focuses on Aboriginal and treaty rights in Canada’s Maritime provinces, and his research engages law, legal history, and theoretical perspectives on law and history. He has published on Aboriginal land and treaty rights in the Maritime provinces and has presented his research at numerous academic conferences.

Ryan Beaton is a legal scholar whose primary interests include constitutional law, Aboriginal law, Indigenous land rights and legal philosophy. His research focuses on the challenge posed by the evolving conception of Aboriginal title to traditional notions of state sovereignty.

Sheryl Lightfoot (Anishinaabe) is Canada Research Chair in Global Indigenous Rights and Politics and associate professor in First Nations and Indigenous Studies and Political Science at the University of British Columbia, where she also serves as senior adviser to the president on Indigenous Affairs. 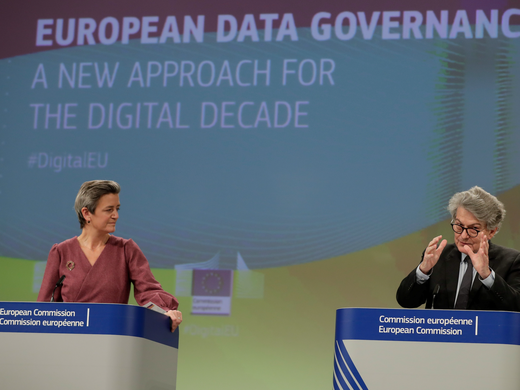 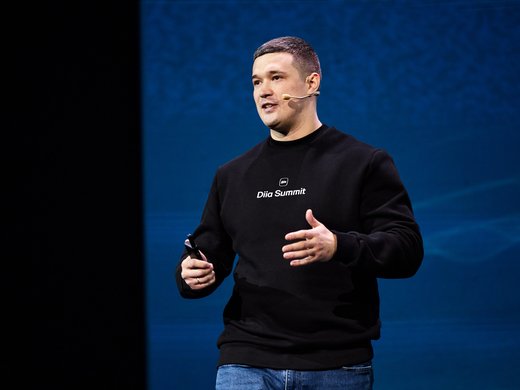