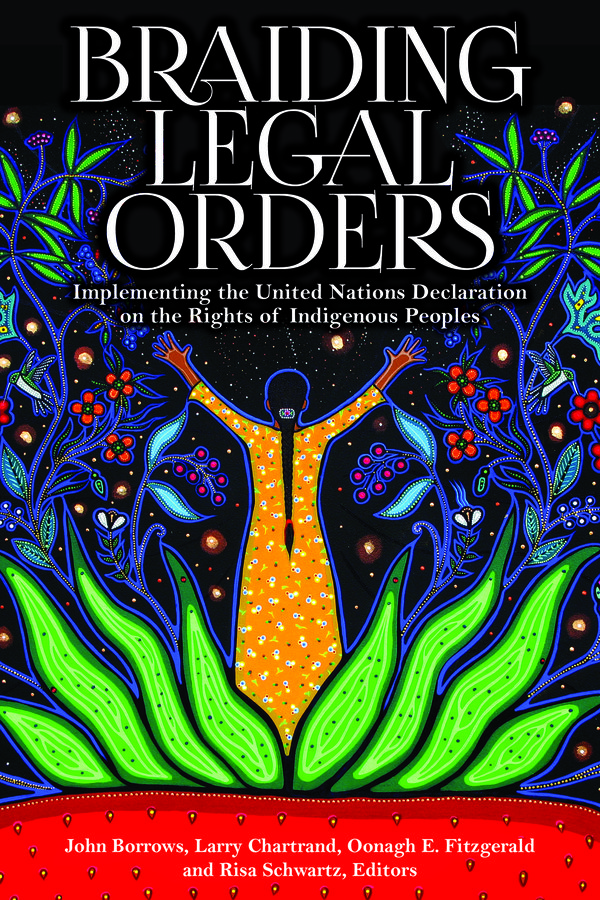 Implementation in Canada of the United Nations Declaration on the Rights of Indigenous Peoples (UNDRIP) is a pivotal opportunity to explore the relationship between international law, Indigenous peoples' own laws, and Canada's constitutional narratives.

Two significant statements by the current Liberal government — the May 2016 address by Indigenous Affairs Minister Carolyn Bennett to the Permanent Forum on Indigenous Issues at the United Nations and the September 2017 address to the United Nations by Prime Minister Justin Trudeau — have endorsed UNDRIP and committed Canada to implementing it as “a way forward” on the path to genuine nation-to-nation relationships with Indigenous peoples. In response, these essays engage with the legal, historical, political and practical aspects of UNDRIP implementation. Written by Indigenous legal scholars and policy leaders, and guided by the metaphor of braiding international, domestic, and Indigenous laws into a strong, unified whole composed of distinct parts, the book makes visible the possibilities for reconciliation from different angles and under different lenses.

“A very rich collection of essays from a diverse range of authors… I strongly recommend it.” – Review of Constitutional Studies

Larry Chartrand is the academic director of the Native Law Centre. He is currently on leave from the Faculty of Law at the University of Ottawa, where he has been a faculty member since 1994, and assumed the role of full professor in 2013. He was born on the western plains and is a proud citizen of the Métis nation. He has previously served as director of the Aboriginal Self-Government Program at the University of Winnipeg, Métis advisor to the Senate Standing Committee on Aboriginal Peoples and director of the Indigenous Law Program at the Faculty of Law, University of Alberta. In 2017, Larry was awarded the distinguished Law Society Medal of Upper Canada in recognition of outstanding service in accordance with the highest ideals of the legal profession. 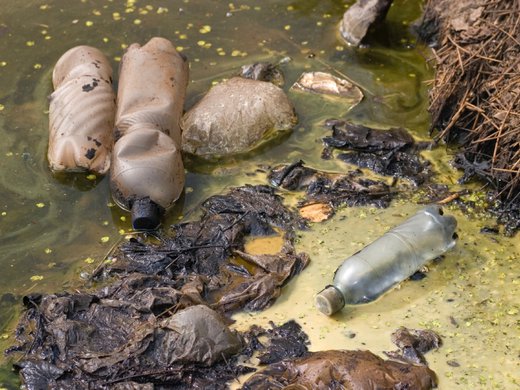 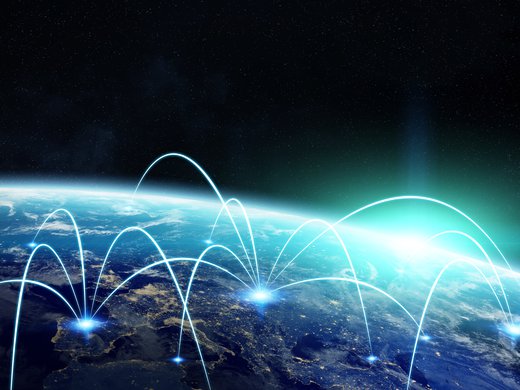