Over the past three years, the debate about digital technology’s role in society has gone through a remarkable transformation. Following two decades of techno-optimism, during which digital technology — social media, in particular — was left to be governed in a laissez-faire environment, we are now in the midst of a “techlash.” Google, Facebook and Amazon serve billions of users around the globe and increasingly perform core functions in society. The private gains are clear to see — these are among the most profitable companies in history. But in spite of the myriad of benefits offered by platforms, the costs are clear as well: platforms threaten our social fabric, our economy and our democracy. Although calls have been growing for global platform governance, no solution has yet been found.

Pierre François Docquir is a researcher and expert in the fields of human rights law and internet and media law and regulation. He is the head of the Media Freedom Programme at ARTICLE 19 after joining the organization in 2015 as the senior legal officer.

Joan Donovan is the director and lead researcher of the Technology and Social Change Research Project at the Shorenstein Center on Media, Politics and Public Policy at Harvard Kennedy School. Joan’s research and teaching interests are focused on media manipulation, effects of disinformation campaigns, and adversarial media movements.

Michel Girard is a CIGI senior fellow and an expert in the area of standards for big data and artificial intelligence.

Robert Gorwa is a CIGI fellow. He focuses on the politics of platform governance, the regulation of large technology multinationals, and the theory and practice of contemporary content moderation.

After serving as president and CEO of Public Knowledge for five years, Gene Kimmelman handed over that leadership role in 2019 and is now the senior adviser. Previously, Gene served as director of the Internet Freedom and Human Rights project at the New America Foundation, and as chief counsel for the US Department of Justice’s Antitrust Division.

Kate Klonick is an assistant professor of law at St. John’s University School of Law and an affiliate fellow at the Information Society Project at Yale Law School. She holds a J.D. from Georgetown University Law Center.

Sean Martin McDonald is a CIGI senior fellow and the co-founder of Digital Public, which builds legal trusts to protect and govern digital assets.

Nanjala Nyabola is a CIGI fellow and an independent writer and researcher whose work focuses on the intersection between technology, media and society.

Jon is a legal scholar and social scientist who does research at the intersection of law, technology and human rights, with strong interdisciplinary and empirical dimensions. He is a visiting scholar at Harvard Law School, senior research fellow on the Technology and Social Change Project at the Harvard Kennedy School’s Shorenstein Center on Media, Politics, and Public Policy, and a research affiliate of Harvard’s Berkman Klein Center for Internet and Society.

Karine Perset is an economist and policy analyst on AI policy at the OECD, in the Division for Digital Economy Policy in Paris. She focuses on trends in development and diffusion of AI and on opportunities and challenges that AI raises for public policy.

Jeremy West is senior policy analyst in the Division for Digital Economy Policy at the OECD. Jeremy is a lawyer with experience at the OECD, the US Department of Justice’s Antitrust Division, a Washington, DC law firm, and the New Zealand Commerce Commission.

David E. Winickoff is senior policy analyst and secretary of the Working Party on Bio-, Nano- and Converging Technologies at the OECD in the Directorate for Science, Technology and Innovation.

Victor Pickard is a professor of media policy and political economy at the University of Pennsylvania’s Annenberg School for Communication where he co-directs the Media, Inequality, and Change Center.

Damian Tambini is an academic researcher specializing in media and communications policy and law. He is currently associate professor at the London School of Economics, and also associate fellow at the Institute for Public Policy Research and the Oxford Internet Institute. 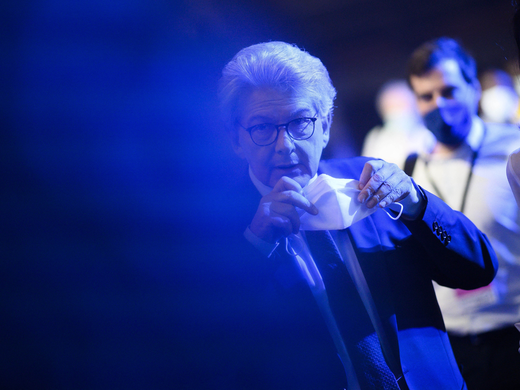 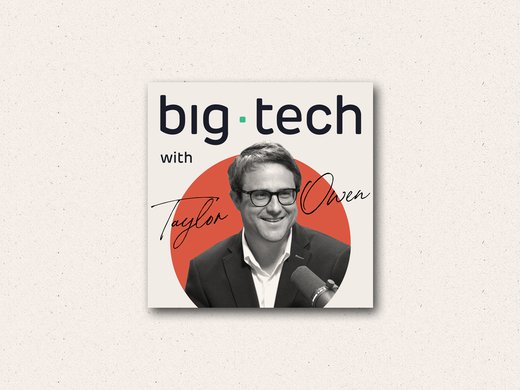 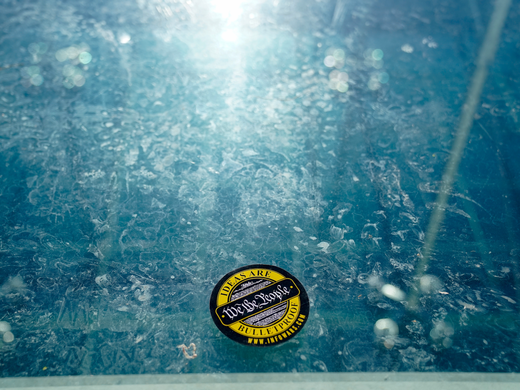