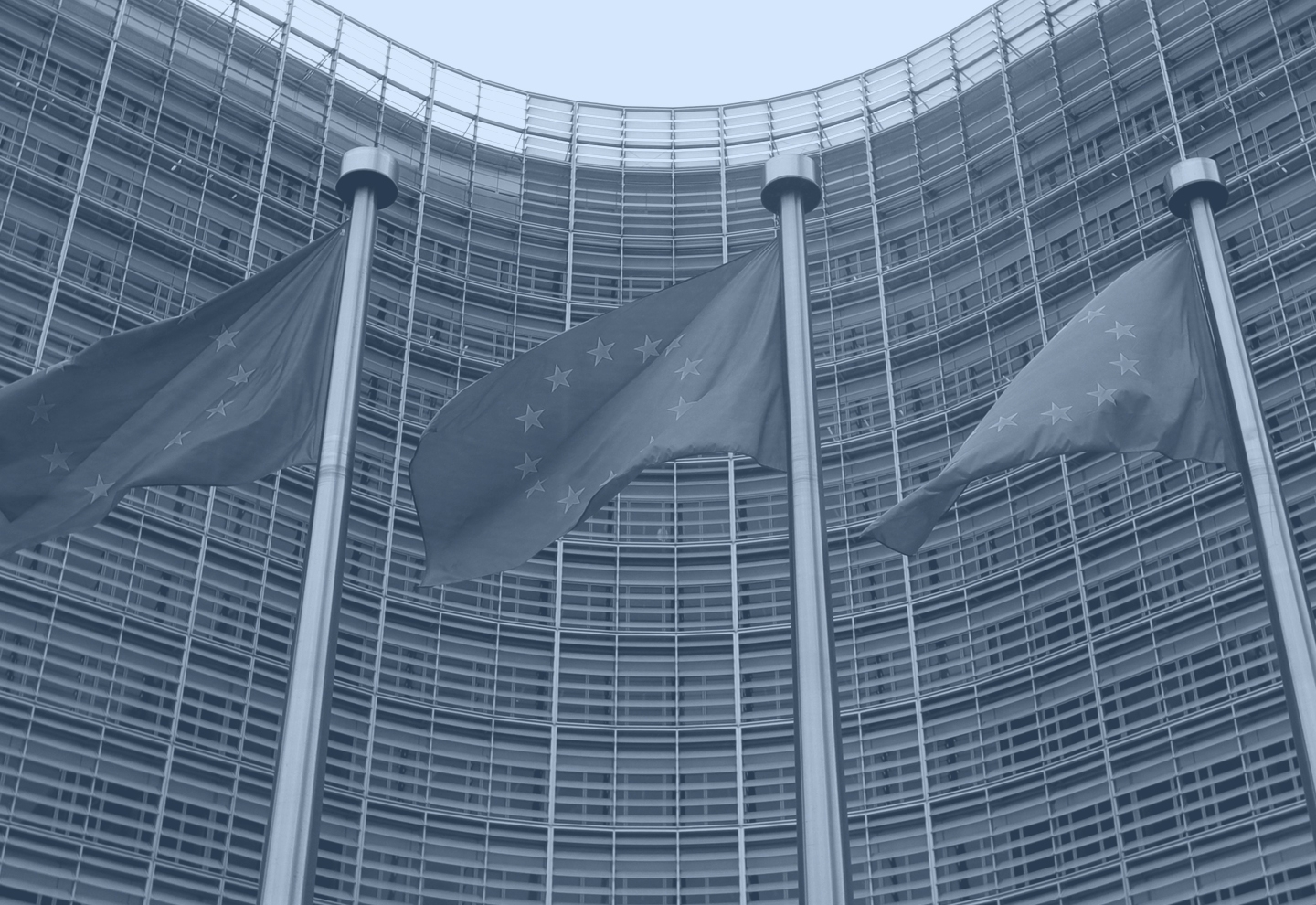 orecasting the more distant future is always difficult, but in the middle of a once-in-a-lifetime pandemic, it is almost impossible. There are so many variables — medical, social and economic — that cannot reasonably be extrapolated from experience and data. Over the past three months, forecasters have been revising (downward) their estimates of GDP growth rates for 2020 every other week. Many are refraining from making long-term forecasts and are instead framing the issues in scenarios. I decided to follow the scenario approach. What follows are two stories about an imaginary economist named Angela and her different possible futures two years after the global outbreak of COVID-19. They could be the best of times or the worst of times. The former has a higher probability, we hope.

Brussels, a Morning in July 2022: The Best of Times

The alarm woke Angela at 6:00 a.m. and she hated it. Then she remembered why she had set it so early: she had a big day in front of her. First, this important meeting, with her first major presentation, in her new job at the European Commission, and then she would have to rush to catch the plane for Miami. Also, she had not finished packing for the long weekend and her personal “never check-in policy” put restrictions on how much she could possibly carry. She felt a bit guilty about travelling such a long distance for such a short time, but her Latin America–based friends had insisted (“Let’s get together in real life, enough of Zoom!”) and the airfare had been really cheap. Thus, she had bought the CO2 offsets (almost as expensive as the airfare).

With coffee in hand, she sat down for a quick review of the latest news. The headline item was the big party in all European cities (very cool, with online links between the individual events) to celebrate the completion of the COVID-19 vaccination program in all 27 EU countries. She looked up the daily new vaccination numbers for the rest of the world on the World Health Organization’s website (good; the numbers were on track), as well as the new cases. New clusters had been found in Bogotá, Nairobi, Hyderabad and New York and among some communities of anti-vaxxers. Thank God she was heading to Miami, not New York. 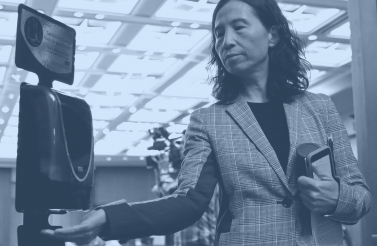 Recommended
During a Pandemic, Public Opinion Is Powerful

However, that reminded her she needed to bring her certificate of vaccination, her visa (since the United States had abolished its Electronic System for Travel Authorization) and a mask. Where had she left her masks? She had not used any for months now, but she found some spare ones, in her sock drawer.

Back at the table, her coffee topped up, she reviewed her presentation on “The European Recovery Plan: What Worked and What Did Not” and the key messages:

Finally, she inserted a slide showing the vintages of the International Monetary Fund’s GDP forecasts for the European Union and the euro area over the year: it showed three consecutive upward revisions. The government debt-to-GDP ratios for EU member countries was declining faster than previously expected. Euro-area inflation was forecast to be 2.1 percent, within the comfort range of the European Central Bank’s new strategy. She was ready to grab a cab and get going.

Brussels, a Morning in July 2022: The Worst of Times

The alarm woke Angela at 9:00 a.m. and she hated it. Then she remembered that last night she had been on a Zoom meeting with her friends from Latin America — it always was in the middle of the night for her — and they had raised a glass or two. The difficult choice: go back to sleep or go for a jog in the park? It was raining and it was cold for the season.

And she was out of coffee. She had long stopped looking at the new cases and deaths on a daily basis. It was too depressing, and there were always new epicentres — it was hard to keep track. And still no herd immunity, no immunity full stop. A quick review of the news headlines showed the usual picture: social unrest in the Americas and several European countries, no news from Asia. Where could she go on holiday? It would be good to have a break, but she did not want to get trapped if all of a sudden her re-entry would be restricted due to a new outbreak. She had been pondering this for weeks now without a solution. Maybe just stay home and hope for better weather.

She really needed coffee. She put on her mask (the one with the sculls and roses) and grabbed her phone. Never forget your phone when leaving home, or you will not be able to get into the store — you need it to scan a QR code to check in at the shop. This contact-tracing drill was fiercely resisted in Europe at first, but now it was as commonplace as in Asia.

Back home, with a bad coffee — the good stuff had run out — she sat down to review her presentation on “The European Recovery Plan: A Postmortem,” which she would give in the virtual seminar later today. She had enrolled in this master’s program after not finding a job for a year. Her key message was simple:

Finally, Angela inserted a slide showing the vintages of the International Monetary Fund’s GDP forecasts for Europe and world over the past year: they all showed three consecutive downward revisions. Government debt of some countries was still increasing even faster than had been previously expected. There were still a lot of downside risks — so depressing — she decided to go back to bed for a nap.