José María Fanelli is an economist and a senior researcher at the University of San Andrés.

outh American countries are going through a period of socio-economic hardships and uncertainty because of the impact of the COVID-19 shock. The International Monetary Fund projects that the Latin American rate of growth will be –9.4 percent, and South American countries are no exception. According to the United Nations Economic Commission for Latin America and the Caribbean, the effects will be even larger than those of the crisis of 1930 or the debt crisis of the 1980s; the latter gave rise to the so-called “lost decade.” Given this picture, a question naturally arises in the case of South America: what will the economic legacies of the COVID-19 shock be?

Although the pandemic is still unfolding, it is not premature to raise the question. For one thing, it is crucial that policy makers design strategies for returning to normal. For another, the fall in aggregate income, as well as the changes in distribution and poverty in the region, will have political consequences.

Considering the question, a set of features common to South American economies are certain to play a key role in shaping the economic legacies of this pandemic and to influence both the design of policies and political economy equilibria.

The International Monetary Fund projects that the Latin American rate of growth will be –9.4 percent, and South American countries are no exception.

The South American economies differ in their size and degree of industrialization. However, they share a feature in that minerals and agricultural products account for a large part of their exports. Consequently, the evolution of commodity prices is a key determinant of the supply of foreign exchange and growth. Thanks to this trade specialization, the region experienced an economic boom in the first decade of the 2000s when commodity prices were pushed up by China’s high growth. After the 2009 international crisis, however, the boom faded. Venezuela is experiencing a persistent crisis, Brazil and Argentina registered negative growth on average in the last five years, while Chile, Colombia and Peru fared somewhat better, as did the rest of the economies. During this same period, the region has shown an increasing debt-to-GDP ratio. In Argentina and Brazil, for instance, the ratios are 89.4 percent and 75.8 percent, respectively. What is more, the COVID-19 crisis will cause a fall in global trade in 2020 that, according to the World Bank, will be the largest drop since World War II. This drop will further weaken the region’s exports. Accordingly, one main legacy of the COVID-19 will be a much more fragile external sector.

A second feature that South American economies share — but which varies in intensity between countries — is a history of substantial failures in financial markets. These failures are associated with a pro-cyclical behaviour in capital movements, which has frequently acted as a key destabilizing factor from the 1980s onward. Market failures are also associated with credit rationing and high borrowing costs in domestic markets, making it difficult for small- and medium-sized enterprises and informal workers to access credit. The COVID-19 lockdown has affected firms’ balance sheets and reduced their working capital. Therefore, a tightening in credit rationing and higher borrowing costs — because of firms’ worsening balance sheets — will be another legacy of the current crisis. Nonetheless, those countries with sounder macroeconomic management will be able to use monetary policy to mitigate the effects of the shock.

The third feature of these economies is that fiscal space tends to be reduced, either because the tax burden is low or because there is not much space to increase indebtedness, or both. The region has seen a generalized increase in its primary fiscal deficit as a consequence of the efforts to mitigate the effects of the pandemic and, consequently, it is highly probable that the fiscal authorities will have to make significant efforts to reduce the primary deficit in the future, in order to keep it in line with public debt sustainability. Restrained fiscal policies — of varying intensity, depending on the existing restrictions — will probably be another legacy.

More rationing in credit markets and less financial assistance from the government could produce irreversible shock effects, given firms’ lack of working capital and the erosion of their net worth. Viable firms could go bankrupt, more jobs could be lost and poverty could rise. Therefore, a critical determinant of the duration and depth of the post-pandemic disequilibria will be the extent to which viable firms receive market or government support to overcome the crisis.

The last common feature to highlight is the difficulty in the region of creating formal jobs, which normally result in higher productivity than do informal jobs. This feature mostly reflects the heterogeneity of an economic structure in which modern and traditional sectors coexist and the agricultural and mineral firms of the tradable sector create relatively few jobs. The crisis has been particularly hard in the services sector, which accounts for the bulk of formal employment. This difficulty provides another reason why it is critical to prevent viable firms from going bankrupt for lack of appropriate policies or credit. It would be worrisome if significant job destruction were to be a legacy of the current crisis, because poverty would immediately increase. We must also consider that most countries in the region are going through the “demographic bonus” stage of the demographic transition, when the proportion of the total population that is of working age reaches a maximum. This stage of the demographic transition is an opportunity to accelerate growth and increase the fiscal space. But, an excessive duration of the crisis without job creation could generate social conflicts with significant political consequences.

In sum, policies to promote the tradable sector and employment will be key in the period following the pandemic. But these two goals are not likely to be complementary. For the first goal, foreign investment may play a significant role, but for the second, it will be essential to preserve fiscal space to promote growth and combat poverty, as well as to maintain the supply of credit for small- and medium-sized firms. In light of the existing market failures and the increase in the public debt-to-GDP ratio, access to financing from international financial institutions could make a great difference. In designing the conditionality, previous experiences with crises — such as the “lost decade” — should be taken into account, and will surely be. However, the probability of success will be a function of the amount of funds made available and the type of conditionality attached to them.

José María Fanelli is an economist and a senior researcher at the University of San Andrés. 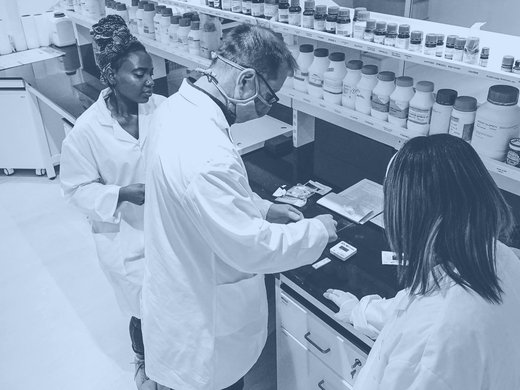 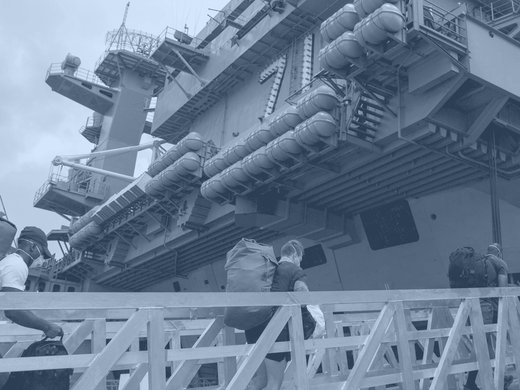