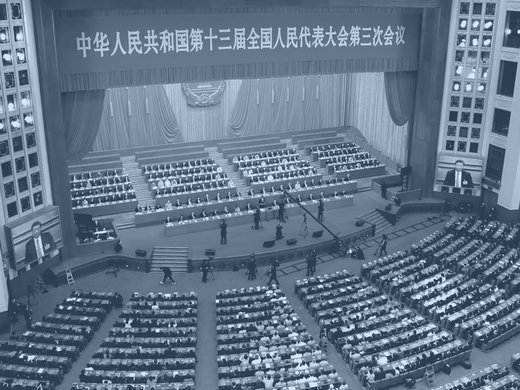 Cooperation in Trade in Services