Added competition should encourage more innovation in the financial industry through the creation of more personalized products.

Following the federal advisory committee’s final report last year, Randy Boissonnault, the junior finance minister, appointed Abraham Tachjian to oversee the transition to an open banking regime, which would give Canadians greater control of their financial data, and working group discussions are under way.

The government’s objective is important: to make it easier for new companies to enter the market, stir competition in the financial system, boost innovation, increase consumer choice and lower costs. Open banking can achieve all these things by allowing consumers to share their financial data with service providers of their choice, which would level a playing field that currently is tilted in favour of Canada’s biggest banks. The added competition should encourage more innovation in the financial industry through the creation of more personalized financial products and advisory services, as new entrants fight for market share, forcing legacy players to step up their games.

Ironically, the focus on consumers appears to have been lost in the broader public policy development process, as there seems to be an absence of consumer perspectives, despite the Working Group participation of the Public Interest Advocacy Centre and Option Consommateurs.

These discussions regarding an open banking framework that is fundamentally about putting consumers in control of their financial information are being dominated by business interests, not consumer ones. This is at least partially due to the “low public profile” of dedicated consumer groups in Canada, compared with their counterparts in other advanced economies. Small businesses may also lack an appreciation of open banking’s potential — the Canadian Federation of Independent Business recently observed that, “most small businesses aren’t even aware of what open banking is, much less what it can do.”

As one report from the United Kingdom notes, “Firms should shape products around people, rather than expect consumers to shape themselves around products.” Yet in Canada, consumers have been largely excluded from the conversation.

Granted, the implementation of open banking requires some very complicated and essential discussions related to consumer data mobility rights that include the accreditation of new financial sector participants, addressing liability and implementation of a digital ID, all while ensuring that consumer privacy and security are respected and enforced as data is transferred among institutions.

Many consumers already have a sort of proto portability with their banking data via familiar intermediaries such as Plaid Inc., which allows customers to share their banking information with a financial technology company or budgeting programs such as Intuit Inc.’s Mint. In the advisory committee’s final report, members wrote that the tactic of screen scraping used by these programs “presents real security and liability risks to Canadians as it requires them to share their banking login credentials with third party providers.” Again, the best interests of consumers are consistently under-represented.

But consumers who have joined the frontier of digital finance aren’t protected by a regulatory regime designed to safeguard their interests and their data, which is essential to building trust. That is the role of the open banking working groups under the direction of Tachjian. Unsurprisingly, incumbent financial industry players are well represented. But everyday Canadians — the core stakeholders set to benefit from the data mobility rights that open banking will afford — seem to be an afterthought in the current development process.

This lack of representation could ultimately undermine the whole initiative. If consumers are not engaged in the development of the system, then the uptake of the initiative could be low, which would lend credence to the arguments of those who have opposed the creation of an open banking regime by inferring that there is a lack of interest.

In fact, a lack of broad engagement with the public and championing of open banking all but guarantees that people will be surprised or confused (or both) when the process concludes, as they will not be properly primed to take advantage of the initiative’s benefits. This would be a costly mistake.

These discussions are important from another perspective: to engage with consumers on what they expect in terms of data mobility, including privacy and security. The implications go well beyond open banking. What is decided in these deliberations has the potential to reshape how data is controlled, used and regulated across the economy. It is thus even more important for consumers to be at the table.

This raises the question of where the responsibility lies for priming people for this overdue innovation and its implications. Politicians? Journalists? Bankers? Consumer advocates? Currently, no one is doing it effectively.

Public policy processes increasingly seem to prioritize brokering legislative change across corporate stakeholder interests. The formal processes clarifying Canada’s long-awaited open banking regime centre on the key conduits of the new regime — banking institutions and fintechs. But we seem to be overlooking the voice(s) of the Canadians that will engage with open banking.

The Advisory Committee on Open Banking recommended that the open banking lead, Tachjian, should be supported in this work through industry working groups that include balanced representation from banks, other prospective open banking participants and consumer representatives.

It is not too late to restore that balance. 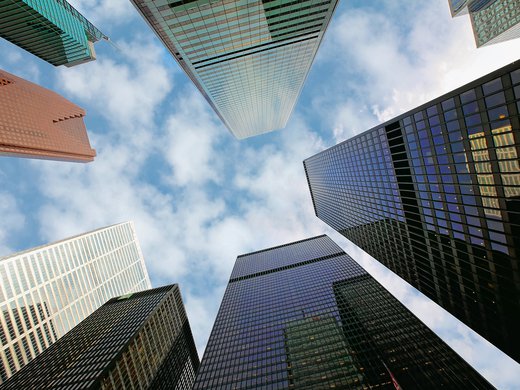 Is Canada Ready for Open Banking? 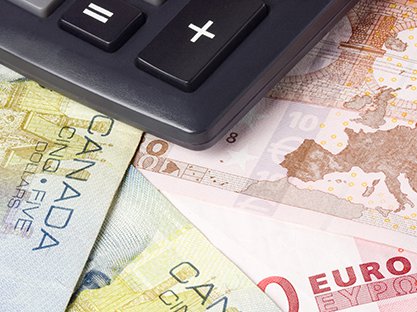 CETA and Financial Services: What to Expect?