Bonn Climate Conference: What Issues Are Key for COP23?

From narrowing in on the final text of the Paris rule book to providing a platform for Indigenous knowledge, here are the priorities for November’s climate conference in Germany 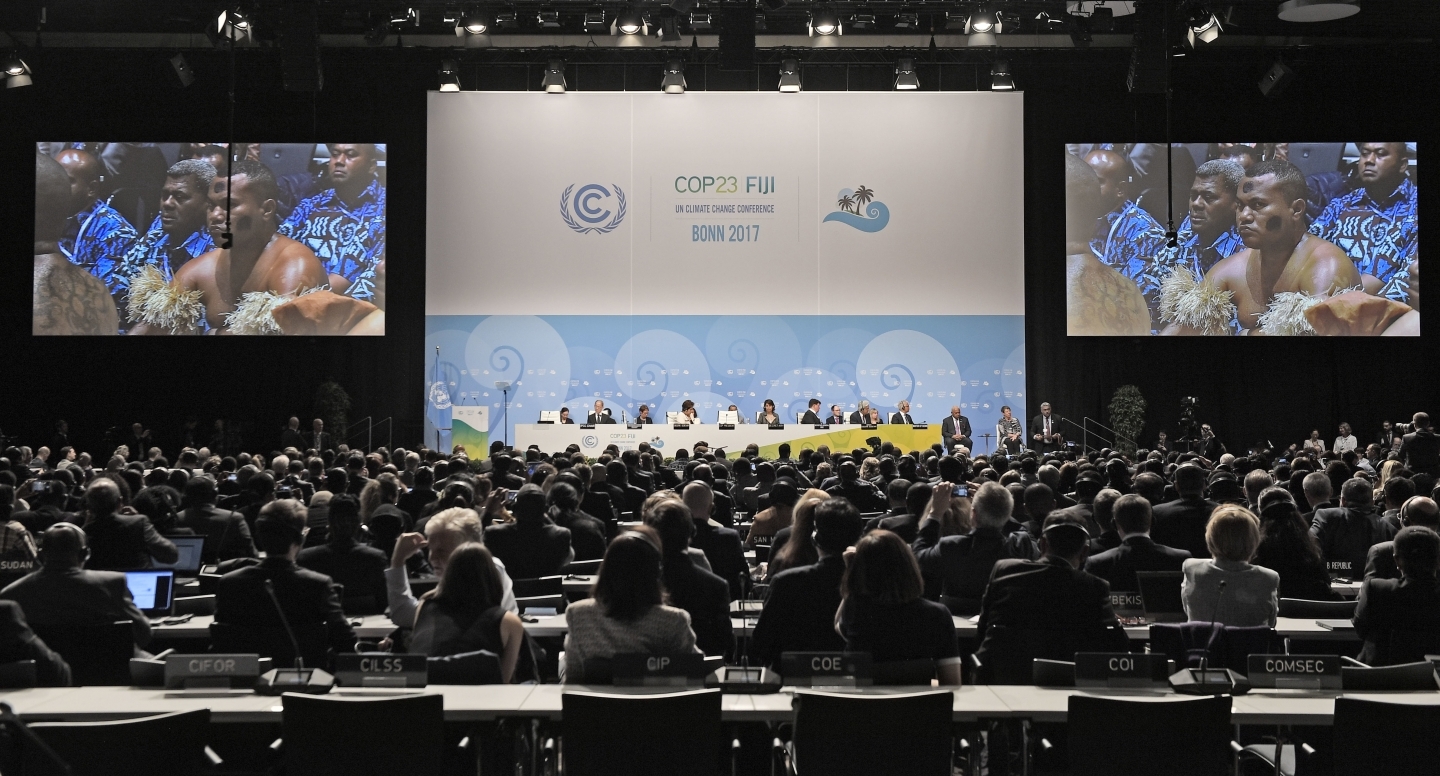 The main goal of this week’s COP23 — the Twenty-third session of the Conference of the Parties to the United Nations Framework Convention on Climate Change (UNFCCC) — is to move forward on the implementation of the Paris Agreement.

The Paris Agreement, which entered into force in November 2016, laid the foundations and created the overall structure for the post-2020 UN climate regime, leaving the international community with the task of specifying its functioning by adopting a “rule book” — a set of decisions that will establish the rules, procedures and guidelines necessary to give effect to the provisions of the agreement.

Negotiations of the Paris rule book started in May 2016 within the Ad Hoc Working Group on the Paris Agreement (APA) and have been ongoing. During COP22 in November 2016, as the agreement came into force, the parties to the UNFCCC decided to request that the working group complete its work by 2018, so that the decisions on the rule book could be adopted in December 2018 during COP24.

So far, the discussions under the APA have enabled all parties to share their views through submissions and informal consultations. However, even though the APA has produced several informal papers capturing different positions, it has not drafted a formal text. At COP23, which runs November 6–17 in Bonn, Germany, parties will enter into more technical discussions and, it is expected, start focusing on the text of the rule book. The rule book’s completion is an important outcome for the negotiations.

A Focus on Adaptation

With the small island state of Fiji presiding over COP23, adaptation will be one of the important issues on the agenda. In May, the prime minister of Fiji and incoming president of COP23, Frank Bainimarama, outlined that “building greater resilience for all vulnerable nations to the impacts of climate change” and “boosting access to climate adaptation finance” would be among the priorities during the Bonn talks.

It is thus likely that delegates will be paying special attention to the items discussed in the APA that relate to adaptation, including information to be included in nationally determined contributions (NDCs), more elaborate guidance on communications and modalities for the recognition of developing countries’ adaptation efforts. It is also expected, given the particularly destructive 2017 hurricane season in the Atlantic, that developing countries will be stressing the need to urgently and meaningfully address the loss and damage associated with climate impacts.

Progress on the rule book will also require moving forward on the mitigation front. A significant portion of the discussions during COP23 should be dedicated to crafting a legal framework for NDCs. The creation of such a framework requires guidance on the features of NDCs; on the information to be provided by parties in order to facilitate the clarity, transparency and understanding of their contributions; and on accounting methodologies. Negotiations on the implementation of article 6 of the Paris Agreement (on market and non-market based mechanisms) are also expected to be an important aspect of this COP.

Mitigation having always been the predominant matter in the UN climate negotiations, it will be interesting to see whether delegates manage to advance the Paris rule book in a balanced manner relating to mitigation and adaptation.

Another critical point on the agenda is the design of modalities for the global stocktake referred to in article 14 of the Paris Agreement. The global stocktake is a process that aims at assessing periodically the collective progress toward achieving the purpose of the Paris Agreement. Because the global stocktake represents a new item in the UN climate talks, some states are recommending this item be given generous space on the agenda at the Bonn meeting. On this matter, the work of the APA might be influenced by the facilitative dialogue that will be launched at COP23, as requested by COP21.

The objective of the newly dubbed Talanoa Dialogue — the mark of this year’s Fijian COP presidency, encompassing the Fijian notion of collective storytelling — is to “take stock of the collective efforts of Parties in relation to progress towards the long-term” mitigation goal of the Paris Agreement and “to inform the preparation” of the next round of NDCs. The dialogue is expected to be conducted throughout 2018. Considering its objective, the facilitative dialogue is often contemplated as a sort of preliminary version of the global stocktake.

Initial consultations among parties on how the dialogue should be driven and organized were already conducted earlier this year, and a draft design of its modalities is likely to be made available during COP23. For both the global stocktake and the facilitative dialogue, the parties have to find consensus on the inputs that should inform this type of collective assessment and the role of non-party stakeholders.

Indigenous Knowledge and Other Areas of Interest

In Bonn, delegates will also continue their work on how to address the “orphan issues” — tasks referred to in the Paris Agreement but not included in the APA’s work program. These issues include setting a new collective quantified goal on finance for the post-2025 period, establishing guidance on adjustments of existing NDCs, and defining modalities for reporting the provision of public financial resources to developing countries.

Because states are expected to begin the drafting process at COP23, the sessions in Bonn could mark a transition in the development of the Paris rule book. So far, the discussions in the APA have been “moving meaningfully.” However, during the climate talks in Bonn in May, the seemingly never-ending debate on the need for differential treatment between developed and developing countries resurfaced, in particular in relation to the design of the modalities and procedures of the committee to facilitate implementation and promote compliance referred to in article 15 of the Paris Agreement.

Besides the development of the Paris rule book, the enhanced engagement of non-party stakeholders will be a priority issue for COP23. COP22 saw the launch of the Marrakech Partnership for Global Climate Action as a tool to build climate-focused collaboration between public and private stakeholders, and to strengthen the connectivity of local, national, regional and international actors in creating enhanced opportunities for more robust NDCs.

COP23 will be the first year that the activities implemented under the Marrakech Partnership will take place. Running concurrent to the negotiations, sessions with a range of themes — energy, oceans, land use, water, transport/industry, human settlements, forests —  will be followed during the second week of COP by high-level segments and round tables. If, and how, the experience of these activities might ultimately feed into the facilitative dialogue process is an underlying question in the process.

Additionally, COP23 will see the first meeting of the new platform for Indigenous peoples and local communities relating to climate action. Created by the decision adopting the Paris Agreement, the platform aims to share experiences supporting climate resilience for Indigenous peoples and local communities grounded in traditional knowledge and to provide a forum for discussion, exchange and sharing of practices to support holistic and integrated climate measures. 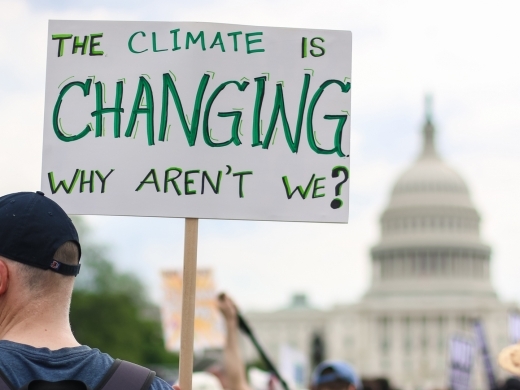 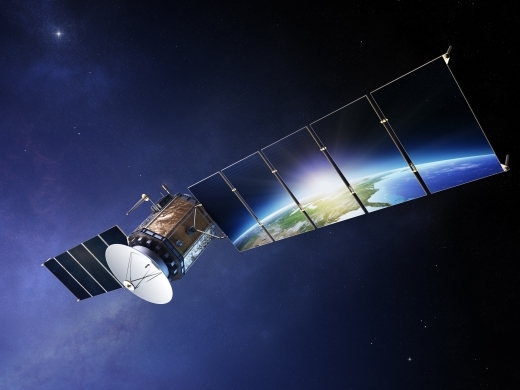 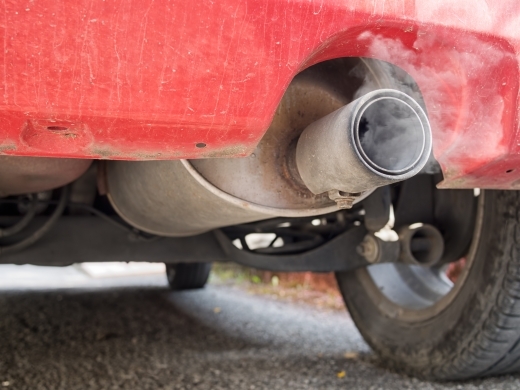 Climate Change
NAFTA/CUSMA
How Will a Revised NAFTA Deal with the Environment?