Amid the recent proliferation of private digital currencies, and their wild market fluctuations, more urgent and decisive action is required.

Buried in Canada’s recent federal budget is a brief section entitled “Addressing the Digitalization of Money.” The passage notes that “a safe and secure financial system is a cornerstone of our economy.”

But amid the recent proliferation of private digital currencies, and their wild market fluctuations, more urgent and decisive action is required than envisioned in the government’s proposed five-year legislative review, focused on the digitalization of money and “maintaining financial sector stability and security.”

A critical question for our financial system is whether Canada should have a central bank digital currency (CBDC) to serve as a means of payment, store of value and unit of account.

Now that more and more central banks around the world are assessing or even testing CBDCs, Canada needs to ensure that it does not fall behind its international peers. To lag in this work would risk the country’s missing out on the potential opportunities associated with a CBDC for use by Canadian consumers and businesses.

Against this background, CIGI and Bennett Jones LLP have released a second conference report on the digitalization of money that carries on where their previous collaboration, Canada and the Digitalization of Money, left off. The new report, Deciding on a Digital Dollar: The Necessary Steps for Canada, summarizes debate and discussion from a virtual workshop of Canadian and international experts held in April on this topic.

First, early steps to decide on a Canadian CBDC should be more about its purpose, design and governance — the institutional and market infrastructure — than about its technical details. Canada must determine what a CBDC would solve that the market cannot. The answer will guide decisions on the split between public and private sector involvement in the future of digital currencies and payment instruments.

Work appears to be under way on the technical aspects of a CBDC. But design choices regarding privacy, money laundering and terrorist financing controls, security, and interoperability must be made first, so they can be reflected in the use case of a CBDC and in its technical implementation. There is a risk of getting bogged down in plumbing and wiring before we have the architecture of a CBDC in place.

Second, the process for the federal government to make those purpose and design choices must involve multi-stakeholders, and seek the views of the consumers and businesses that will ultimately rely on the digital currency. Those views will then need to be integrated with the government’s perspective to ensure a Canadian CBDC supports the broader goals of financial sector regulation. A Canadian CBDC should also be designed to take full advantage of the technology we are building and the lessons we are learning through Canada’s ongoing payments modernization.

Third, the scope of legal and regulatory changes necessary to implement a CBDC should not be underestimated. Multiple pieces of federal and possibly provincial or territorial legislation will require reform. This scope merits a whole-of-government approach that builds in consultation and collaboration with the provinces and territories.

In particular, Canada needs updated privacy legislation. A CBDC is likely to raise questions about the amount of information held by the government, the central bank and private sector intermediaries; the ability to share that information; and the rules surrounding access to that information by law enforcement agencies. Decisions on privacy will be a key component of building trust in the use of a CBDC, and those decisions must align with modernized privacy legislation.

Although the hard questions of defining a CBDC that delivers value to Canadian consumers and businesses remain to be answered, Canada has a depth and breadth of expertise, ready to deploy. That means the answers are within reach.

It is now the task of the Government of Canada and the Bank of Canada to exhibit the strong leadership necessary to capitalize on this expertise.

This piece first appeared in the Toronto Star.

David Dodge is the former Governor of the Bank of Canada and Deputy Minister of Finance. He is Senior Advisor at Bennett Jones LLP, and chairs the National Council of the C.D. Howe Institute. 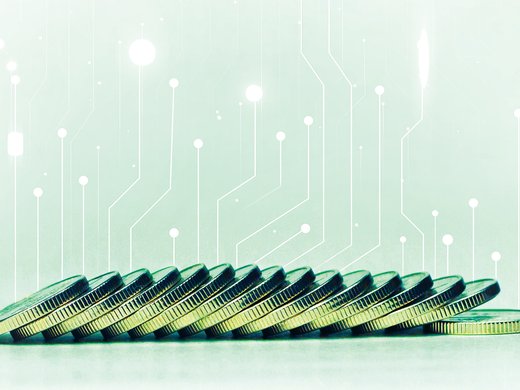 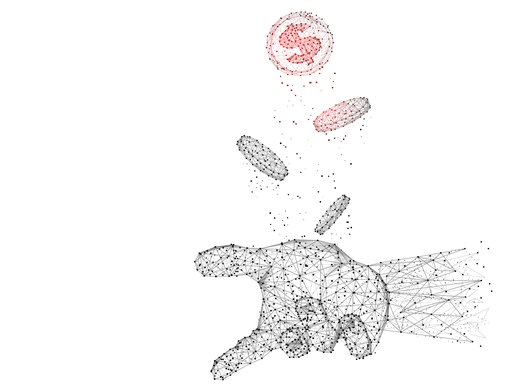 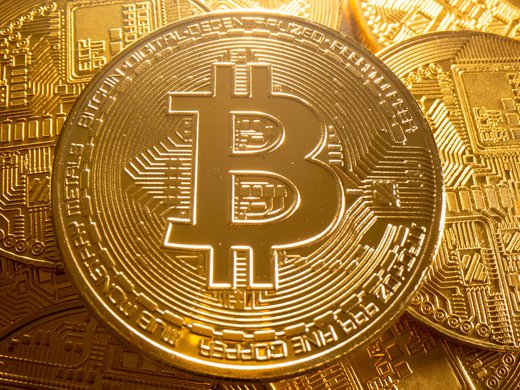