At COP23, Moving toward Greater Engagement with Indigenous Peoples

Dawn Pritchard, a citizen of the Métis Nation, gives her view from this year’s climate change conference 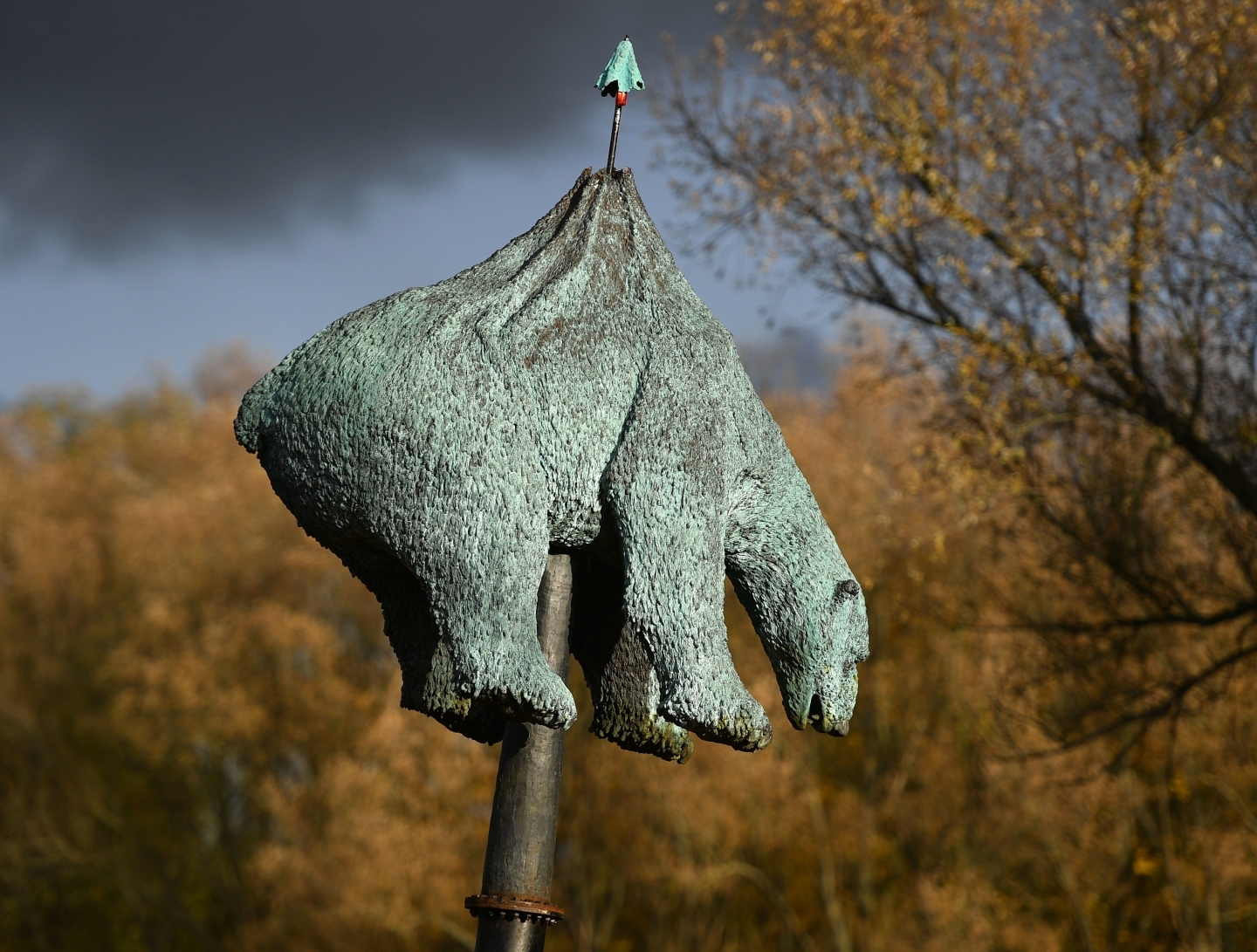 As an advisor to the Métis National Council, I was part of Canada’s delegation to the recent Twenty-third Conference of the Parties (COP23) to the United Nations Framework Convention on Climate Change (UNFCCC). It took place November 6–17 in Bonn, Germany, and was presided over by Fiji.

Internationally, this could mean attending international fora such as COP23 to participate in international climate change discussions. The Métis National Council’s objective for going to COP23 was to launch the Local Communities and Indigenous Peoples Platform. Paragraph 135 of Decision 1/CP.21, agreed in Paris during COP21, established the platform, which “recognizes the need to strengthen knowledge, technologies, practices and efforts of local communities and indigenous peoples related to addressing and responding to climate change and establishes a platform for the exchange of experiences and sharing of best practices in mitigation and adaptation in a holistic and integrated manner.”

Climate change is a priority for the Métis Nation, whose relationship to the lands and resources on its traditional territory is at the core of Métis Nation identity. Métis people and other Indigenous peoples live and work on the land and feel the first effects of climate change. Water levels rising in the Pacific, ice melting in the Arctic, and forest fires and floods displacing people are but some examples. It is critical that the Indigenous peoples’ voices are heard, and the Local Communities and Indigenous Peoples Platform can be the vehicle for achieving this.

The International Indigenous Peoples’ Forum on Climate Change (IIPFCC) was established in 2008 as the caucus for Indigenous peoples participating in UNFCCC processes. This group was present at COP23. They are organized by seven regions: Africa, the Arctic, Asia, North America, Latin America and the Caribbean, the Pacific, and Russia and Eastern Europe. The IIPFCC worked long and hard to achieve consensus on launching the platform and I felt honoured to have met and worked with them throughout this process.

I worked closely with my counterparts from the Assembly of First Nations (AFN), the Inuit Tapiriit Kanatami (ITK), and the Inuit Circumpolar Council Canada (ICC Canada). We attended meetings with the IIPFCC, developing positions and trying to achieve consensus, observing informal negotiations, and participating in informal sessions and other side negotiations. Canada worked closely with the Métis National Council as well as with the AFN, the ITK and the ICC to develop negotiating positions. The negotiators worked hard to represent our interests.

After many twists and turns, the decision to begin operationalizing the platform was approved by COP23. The draft decision’s preamble recalls the United Nations Declaration on Indigenous Peoples and emphasizes “the role of local communities and indigenous peoples in achieving the targets and goals set in the Convention, the Paris Agreement and the 2030 Agenda for Sustainable Development, and recognizing their vulnerability to climate change.”

The platform will deliver knowledge, capacity for engagement and climate change policies and actions, as stated in the draft decision’s paragraph 6. Among other things, the knowledge function should promote exchange of experiences and best practices respecting traditional knowledge, as well as practices and efforts of local communities and Indigenous peoples related to addressing and responding to climate change. The knowledge function is to take into account the free, prior and informed consent of the knowledge holders, their innovations and practices (para 6(a)). As for capacity for engagement, the platform “should build the capacities of indigenous peoples and local communities to enable their engagement in the UNFCCC process” (para 6(b)). Finally, the platform “should facilitate the integration of diverse knowledge systems…in a manner that respects and promotes the rights and interests of local communities and indigenous peoples” (para 6(c)).

The Local Communities and Indigenous Peoples Platform is a stepping stone to greater engagement of Indigenous peoples and local communities where these voices can be heard. The platform’s first activity will be a multi-stakeholder workshop on implementing the functions referred to in paragraph 6. The Métis Nation hopes to be a part of the full “operationalization” of the platform and of a future where Indigenous peoples are heard by all parties. 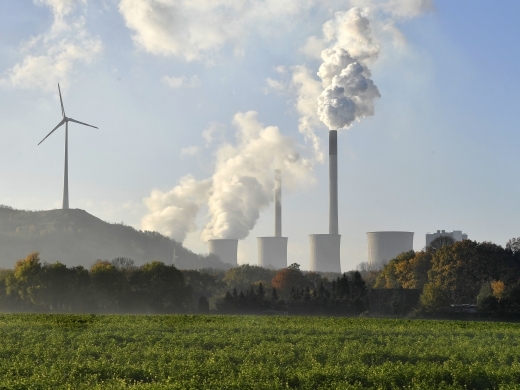 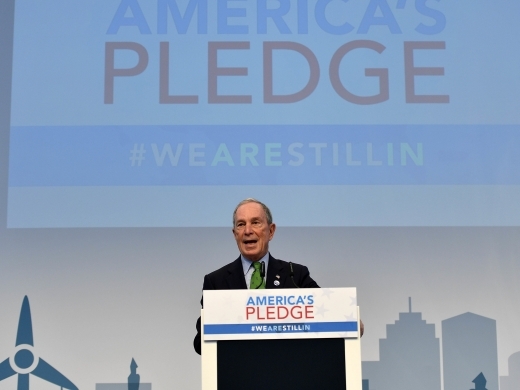