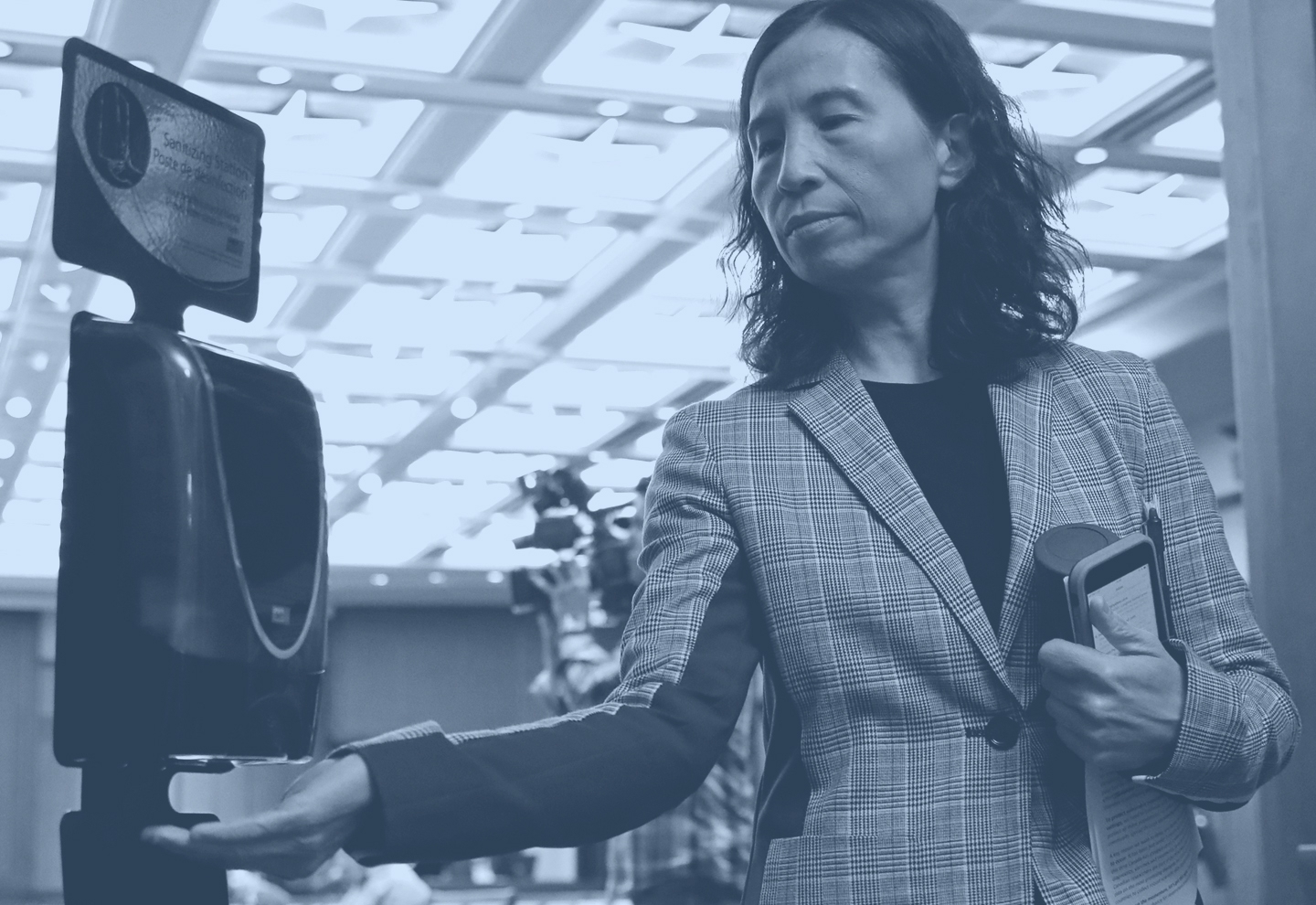 he COVID-19 crisis is the biggest behavioral science experiment in history. Since the World Health Organization declared a global pandemic on March 11, 2020, the world has experienced a nearly universal instant shutdown. This has never happened before. No matter where you live, you can’t go to work, you can’t travel, you can’t visit your relatives — all because a group of public health officials and scientists say the best way to fight this deadly virus is for us to stay home, wash our hands and keep our distance. And almost everyone has decided to believe them and followed along.

This truly is the triumph of science. We may disagree about the quality of the science (in particular, the modelling) or the competence and loyalties of some of the scientists, but we can’t deny their overwhelming power over us. Proof of this is that we have agreed to shut down the world and won’t reopen it again until they tell us it is safe to do so. No religion could have achieved this universal level of obedience, and certainly no political organization. In the time of COVID-19, scientists and their statistics rule our world.

Where do scientists get their power from? It comes from the public. We know this, because for the first time we can measure what the global public thinks on any issue in almost real time. What does the public think of what scientists are saying about the virus? We trust they are telling us the truth, because we see them as being motivated by the best intentions and being armed with facts rather than opinions. Public trust has even given scientists the power to challenge any political leader who takes a contrary position on how to manage the pandemic, regardless of the system of government. The delicate dance between scientists and politicians has become especially important because the public has turned overwhelmingly to their governments to lead them through the crisis.

No religion could have achieved this universal level of obedience, and certainly no political organization. In the time of COVID-19, scientists and their statistics rule our world.

Scientists may suggest a course for us to take but it is up to the government to get us there. Most political leaders who have decided to go against the scientific consensus have experienced a decline in public support. Most political leaders who have taken a more scientifically aligned approach to managing COVID-19 have seen their public approval numbers shoot up. This is all clear in the polling data.

As the world works its way through the COVID-19 crisis, many public policy advocates are no doubt looking at these signals from the public and thinking that the time for their preferred policy prescription has arrived. After all, we have just witnessed what a motivated world can do when it decides to do it. Also, since most of what has been done to fight this disease has come through the public sector, these advocates may also see growing support for government as the world’s problem solver.

While these observations may all be true in the short term, a closer look at the survey data suggests a need to be cautious with how any ideas for change are brought to the public. This care starts with the content of the proposal. Some proposals — whether about a carbon-free future, new ways of looking at cities or a universal basic income — may be in essence exactly what these same advocates were proposing prior to the crisis. Little has changed for them but the timing. However, the global public has been traumatized by the events of the last six months. To go back to them with a pre-crisis idea suggests you have slept through what just happened. If the world has changed, then the policy proposals need to change too.

Another caution is to understand what the public is focused on today. The public believes the COVID-19 crisis is less a health crisis and more an economic crisis. According to data collected by Ipsos, twice as many believe they will lose their job as believe they will be infected by the virus (a number that hasn’t budged past one-third of those surveyed in most countries). Fully 90 percent of us think we are in or about to go into a recession. For most of the world, it isn’t about a green recovery, it is about any recovery at all. And, each time we poll the public, that recovery appears to be slipping further into the distance. 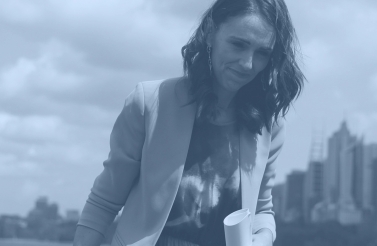 If public money is what a proposal needs, be aware that the public hasn’t suspended its many years of learning that massive public spending and increasing deficits are more likely to be a problem than a solution. While acceptable in an emergency like COVID-19, big spending and accelerating deficits are not something the global public sees as desirable over the longer term. People expect the pendulum to swing back some time soon. Therefore, one shouldn’t interpret what is happening today to mean the public is accepting a new normal when it comes to public finances. Those fundamental values haven’t changed.

There also isn’t a new normal when it comes to the role of government in our lives. While many accept the need right now to expand the role of government, they see that expansion, like big deficits and spending, as an emergency measure, not an acceptable new normal. While it varies a bit by country, most citizens in most countries have, at best, a mixed view of how governments and politicians can be expected to perform in more typical circumstances. When the COVID-19 storm begins to subside, expect these more traditional views to re-emerge, along with partisan politics and other approaches to limit government actions.

A final caution regarding the idea of tomorrow: In this moment, most people hear “tomorrow” and think about the next day on the calendar. Grandiose plans about transforming the world are just as likely to be regarded as tone-deaf as they are to inspire. To cut through, plans need to focus on fixing problems for people today, and today and will be most likely to get an ear if what they propose protects jobs and offers some certainty about the short-term future. Our strongest desire is to get back what we can of what we had as quickly as possible. That world might not have been perfect, but we still prefer it to the one we think could be coming our way.