Exiting the Third Bailout: An Evaluation 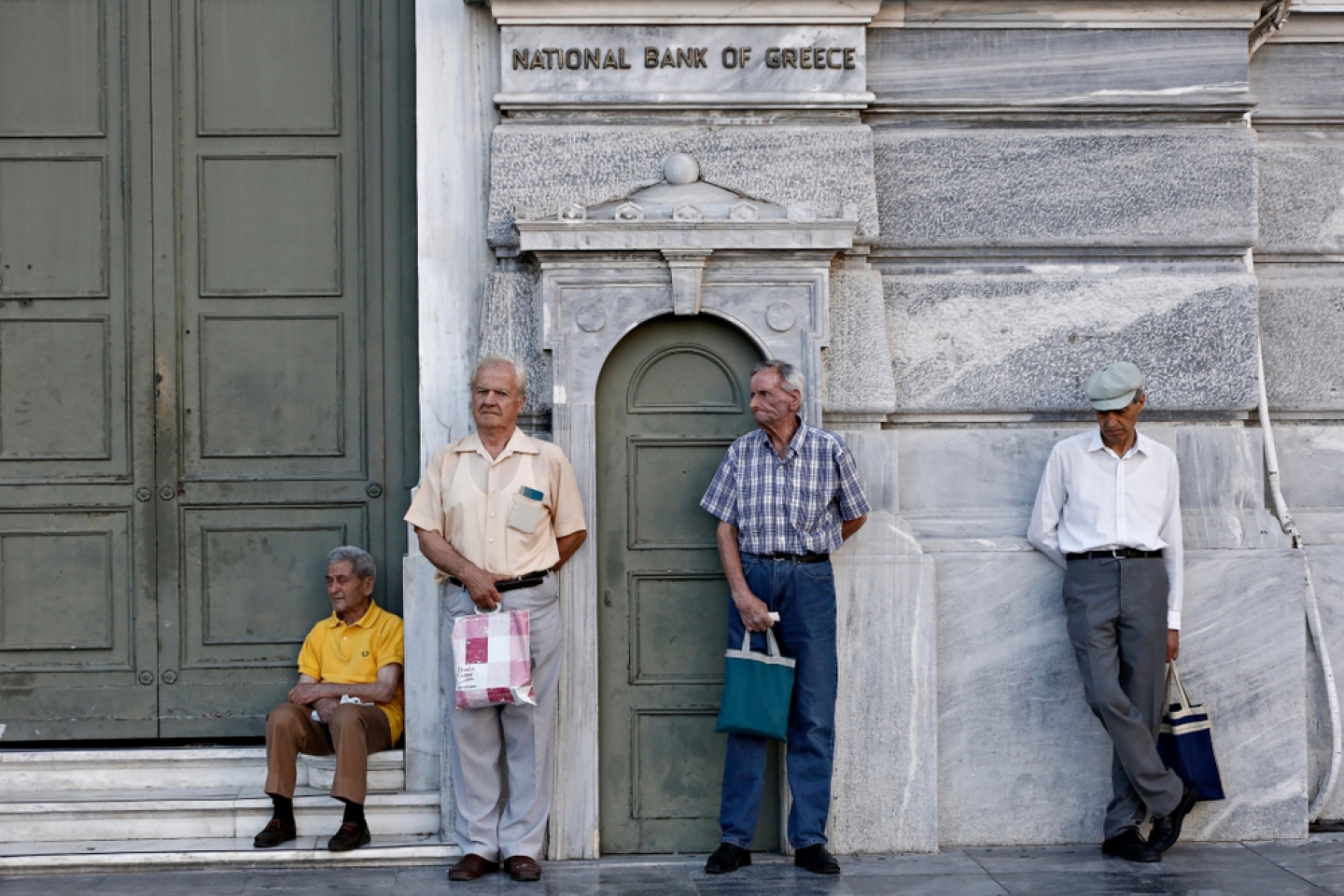 On the occasion of Greece’s exit from the third adjustment program, it is worth evaluating its results. The first finding is that the program failed to achieve its ultimate objective: market re-access. Despite the recent debt relief provided by official creditors, Greece’s 10-year borrowing cost remains prohibitive at 4.2 percent, way above the Portuguese (1.8 percent) or the Spanish (1.4 percent). The country remains vulnerable to external shocks due to its high debt, limited growth potential and low credit rating. Let’s examine the program targets and assess whether they were achieved.

1. Restoring fiscal sustainability: Greece will target a medium-term primary surplus of 3.5 percent of GDP to be achieved through reform of the Value Added Tax (VAT) and pension systems, supported by an ambitious program to strengthen tax compliance and public financial management.

Result: The 3.5 percent of GDP primary surplus target was achieved ahead of schedule, in the worst possible manner: through overtaxation and under-execution of the budget expenditures in the areas of health, public safety, transport and infrastructure, while the public sector remained intact.Government arrears to the private sector, which should have been eliminated, remain around €2 billion euros, while tax arrears are at record-high levels reflecting taxpayers’ inability to meet their obligations. The program targeted a fundamental restructuring of public spending in 2019, with cuts in pensions offset by public investment and social spending (the expansionary “countermeasures”). But even these were used in the effort to diffuse the fallout from the tragic fire in Mati, a resort near Athens, with government officials promising not to cut pensions, despite official assurances to the contrary.

2. Safeguarding financial stability: Greece will immediately take steps to tackle nonperforming loans (NPLs). A recapitalization process of banks should be completed before the end of 2015, which will be accompanied by concomitant measures to strengthen bank governance.

Result: Banks were recapitalized in November 2015, with equity stakes of €9 billion euros acquired by private investors and €5.4 billion by the Greek state. These are worth close to zero today, primarily as a result of the long delay in tackling NPLs. Bank deposits declined by €42 billion euros from September 2014, when it became clear that snap elections would be called with SYRIZA leading the polls, until June 2015 when capital controls were imposed. Since then, only €9 billion euros of deposits have returned to the banks, while credit growth remains negative. Banks have lost access to cheap funding from the Europeab Central Bank (ECB), as the credit waiver that permitted access during the program period has been withdrawn. The loss of the waiver implies that Greece has irrevocably lost the opportunity to participate in the ECB’s quantitative easing program, which would have helped market access.

3. Growth, competitiveness and investment: Greece will design and implement a wide range of reforms in labor and product markets (including energy). There will be an ambitious privatization program, and policies which support investment. A modern State, with an efficient public administration and judicial system shall be a key priority of the program.

Result: We are still debating the opening up of the goods and services markets to competition. The SYRIZA-Independent Greeks (ANEL) government has already voted a reversal of the reforms in collective bargaining that contributed to a reduction of unemployment from 27 percent in 2014 to 20 percent today, and is impatiently awaiting the opportunity to raise the minimum wage even if this is not justified by productivity gains. The privatization program has been delayed; the main casualty is the Elliniko real estate project in southern Athens, which would have created thousands of new jobs. The country’s growth rate over the three-year period 2015-17 averaged 0.3 percent a year and a growth rate of above one percent over the long term is considered optimistic. Greece ranks 67th globally in the World Bank’s “Doing Business” competitiveness index, down from 61st in 2015. The public sector is a good example of Newton’s first law, the law of inertia: An object at rest stays at rest and an object in motion stays in motion with the same speed and in the same direction unless acted upon by an unbalanced force. The public sector remains inert. Performance assessment was never really implemented, nor was the “depoliticization” of the public administration. The Independent Authority for Public Revenue, which managed to improve tax collection, is an exception, while the independence of the Hellenic Statistical Authority is undermined by the politically motivated prosecution of its former president, Andreas Georgiou.

All of the above explain why Greece did not regain market access after the third bailout, which would have been avoided in the absence of the standoff with creditors in 2015, as European officials recently confirmed. The country missed the train of reform and the opportunity to improve its growth performance at a time when the external environment was very favorable, with ample liquidity, low oil prices and rapid global growth. I would nevertheless give credit to the SYRIZA-ANEL government for teaching the Greek millennials some important truths:

This article first appeared in Ekathimerini.com 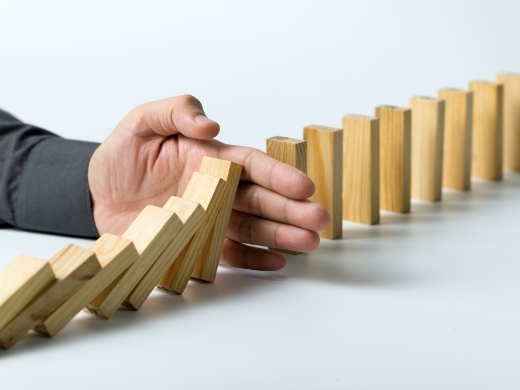 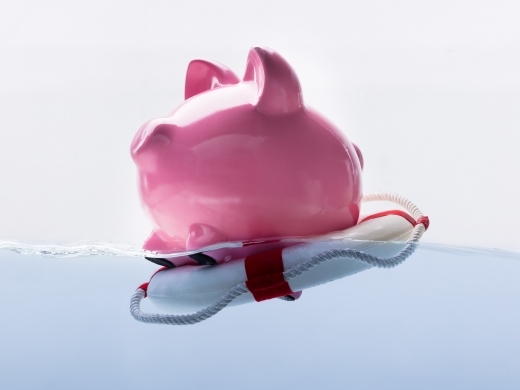 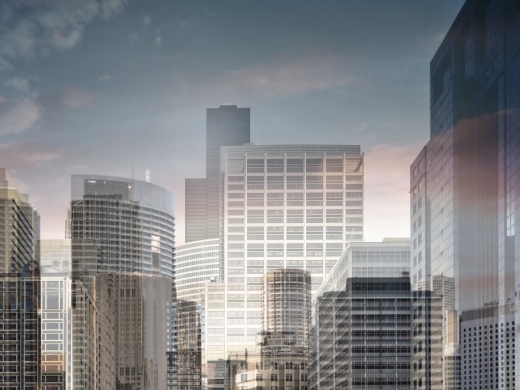 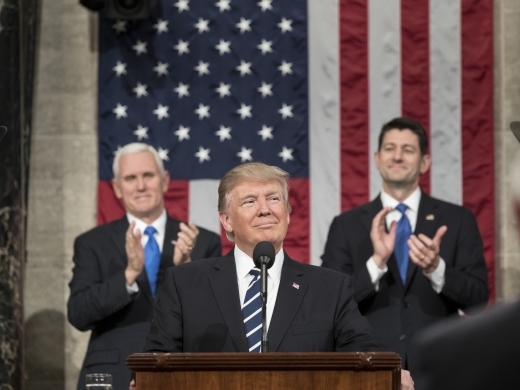 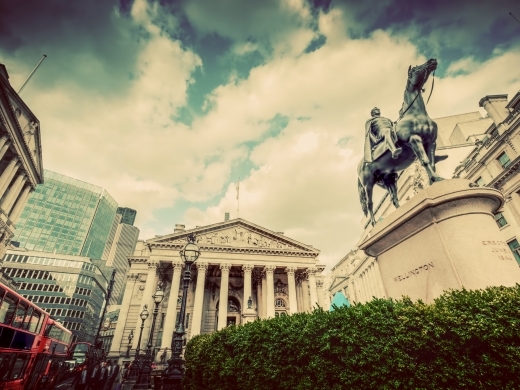