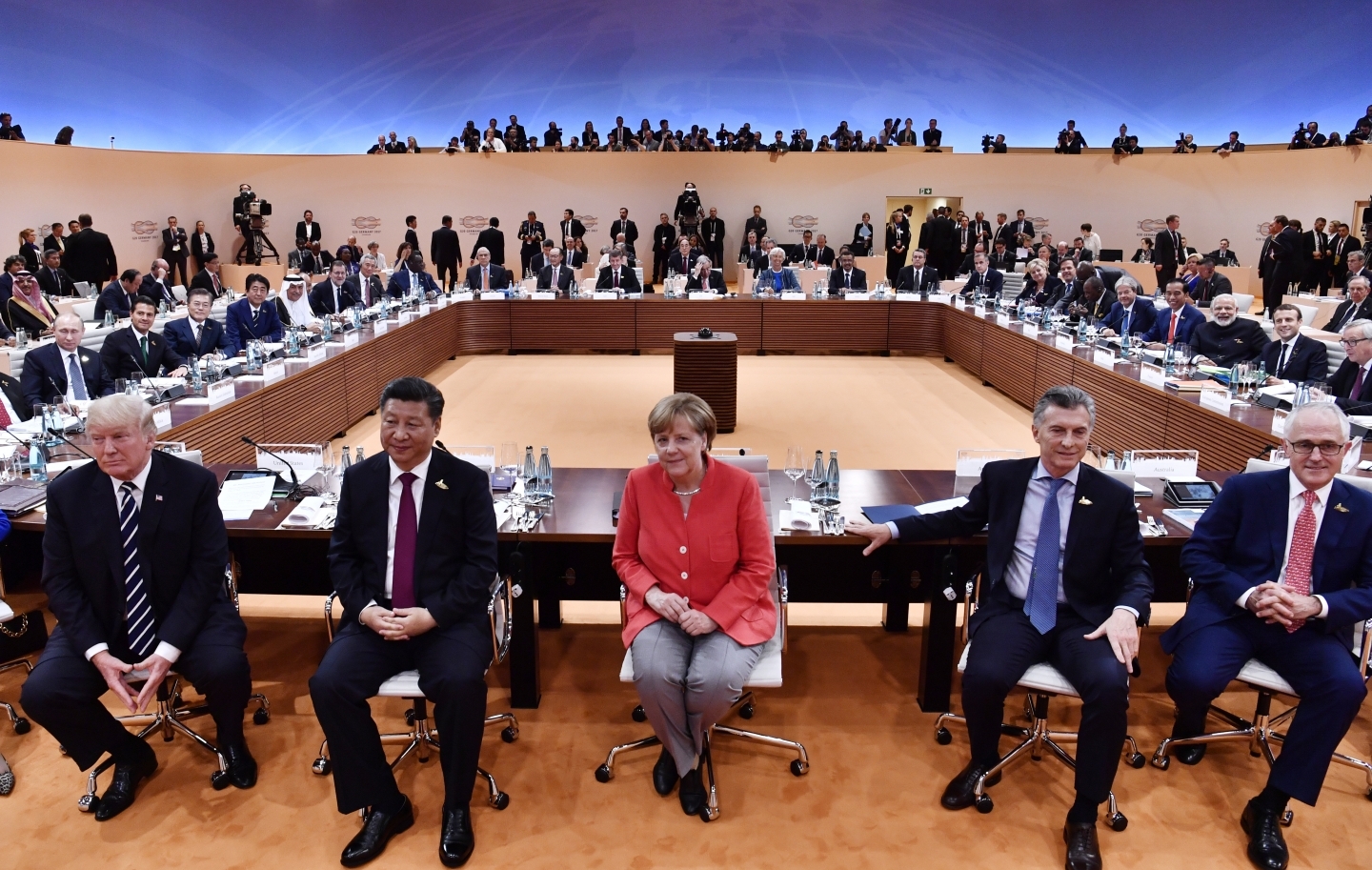 Diplomacy
G20/G7
Forged in Crisis: An Inside Look at the G20’s History
Video 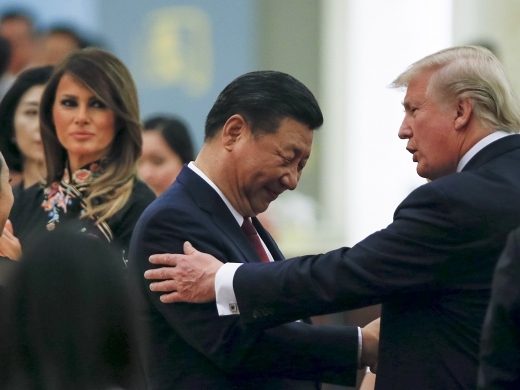 China
G20/G7
Will the G20 Summit Be a Sideshow to Trump-Xi Talks?