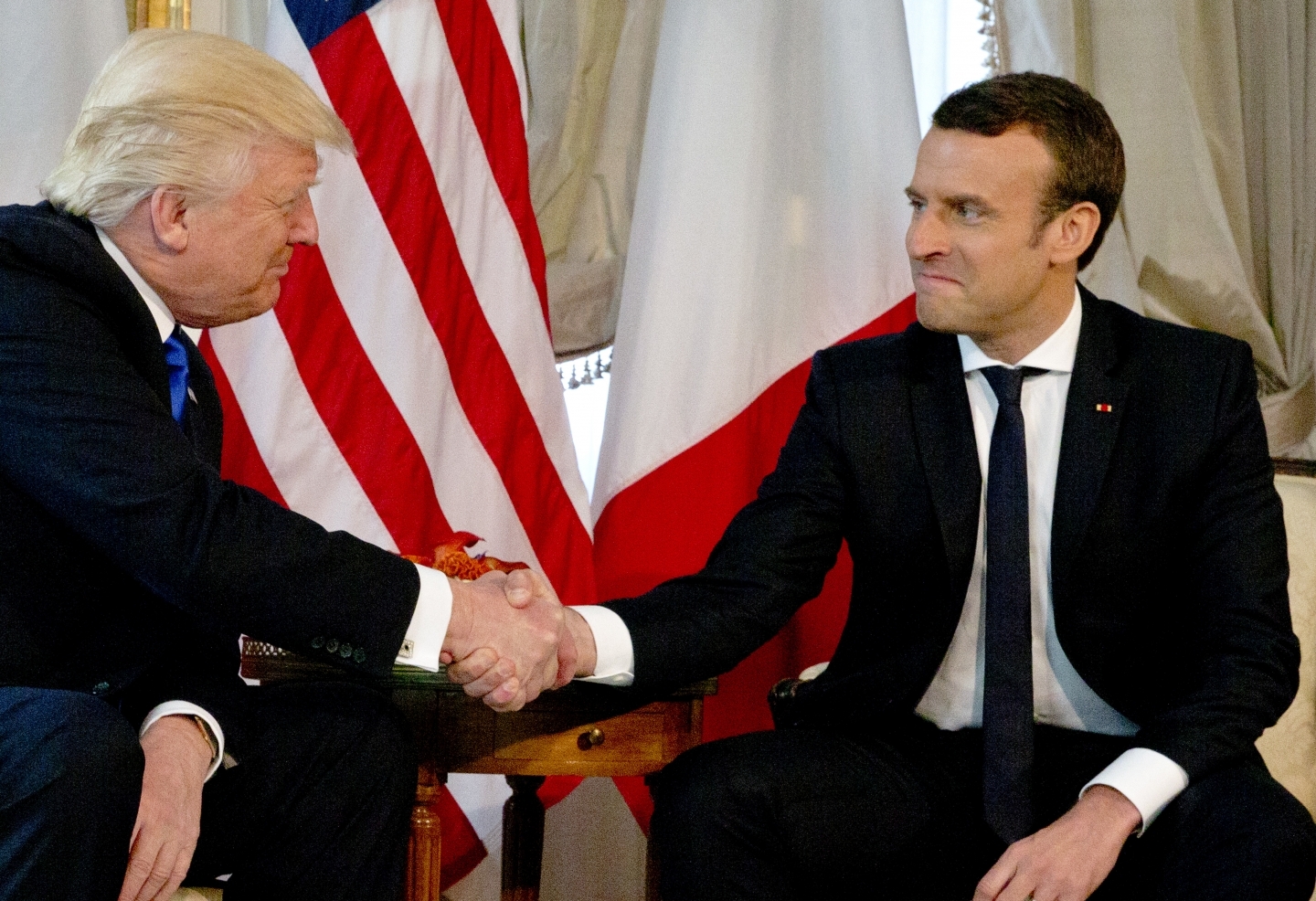 US President Donald Trump is a threat to the international order, but let’s give him credit for something: shorter communiqués.

The Taormina Group of Seven (G7) summit ended with a digestible six-page statement that was one-fifth the length of the 2016 communiqué produced at Ise-Shima, Japan. For some, the reduced word count was evidence of how Trump has smashed the international consensus: there was so little agreement in Sicily that leaders managed to produce only 14,000 words rather than the 32-page tome dropped at last year’s summit.

If the G7 needs 30-page communiqués to justify its existence, then it could use some disrupting. The Taormina statement may have been shorter than usual, but it is also one of the most honest documents produced by international summitry in years. For once, the public has a fairly good idea of where these countries stand on a range of issues. The image of Trump upending the global order is one way to portray the summit. Another is to point out that those countries that champion globalization and international cooperation are finally standing up to him.

No one was seriously expecting much consensus at Taormina. Trump’s politics are built on opposing “globalists,” a group that would include all of the other leaders of the G7, with the possible exception of the United Kingdom’s Theresa May. In the past few months, the meaning of “America first” has become clear. The Trump administration dislikes groups. The United States tends to dictate the agenda of every international forum it joins, but that isn’t good enough for the new president. He wants to deal with countries one-on-one, creating situations in which the largest economy and the leading military power will always have the upper hand.

In their early brushes with the Trump administration, officials from the Group of Twenty (G20) and the International Monetary Fund (IMF) have placated the US president by watering down their own commitments to free trade to match his. But at the G7, the leaders of some of those countries pushed back. They did so symbolically. French President Emmanuel Macron said his white-knuckle handshake with Trump was an intentional “moment of truth.” They did so publicly. German Chancellor Angela Merkel did little to disguise her disappointment with her American counterpart, stating that it had become clear to her that “Europeans must really take our destiny in our own hands.” And, importantly, they did so at the negotiating table, where there was an overdue appreciation for how much words matter.

Trump hasn’t yet met with the other leaders of the G20. But through stubbornness, the US Treasury secretary, Steven Mnuchin, earlier this year forced G20 finance ministers and central bank governors to drop their vow to stand against protectionism. The IMF’s steering committee did the same. Some played down the shift, calling the language stale. “The use of the word protectionism is very ambiguous,” Agustín Carstens, Mexico’s central bank governor at the head of the steering committee, said at the time. It’s not that ambiguous. The G20 and the IMF looked weak. Their refusal to isolate the Trump administration raised doubts about the overall commitment to multilateral trade.

The G7 proved stronger than the G20, the group that replaced it as the main gathering place for discussing global economic policy. The press described the Italy summit a G6 plus one, mostly because the leaders of Japan, Germany, the United Kingdom, France, Italy and Canada united against Trump on climate change.

Rather than find a way to gloss over their differences, or to ignore the subject entirely, leaders stated clearly that broad support for the Paris Agreement remained. “The United States of America is in the process of reviewing its policies on climate change and on the Paris Agreement and thus is not in a position to join the consensus on these topics,” the communiqué said. Everyone else reaffirmed their “strong commitment to swiftly implement the Paris Agreement, as previously stated at the Ise-Shima Summit.”

G20 finance ministers could have done something similar, isolating the United States as the only country unwilling to fight protectionism. This way, international executives and investors would at least have an idea of where the rest of the world stood. The G20’s wishy-washiness only contributed to the chronic uncertainty that has impeded business investment since the financial crisis.

As it turns out, the G7 may have showed its continued usefulness by working out a compromise on trade. “Protectionism” may be too ambiguous for the IMF steering committee, but not the countries that control most of the IMF’s shares. “We reiterate our commitment to keep our markets open and to fight protectionism, while standing firm against all unfair trade practices,” the Taormina statement said. At the same time, there was new language that echoes Trump. The G7 said trade should be “mutually beneficial” and create “reciprocal benefits,” for example. The group also acknowledged that “trade has not always worked to the benefit of everyone.” These weren’t necessarily big concessions. Brexit and Trump’s election have shocked most countries into at least saying they must do more to help the losers of freer trade. Talk of “reciprocal benefits” sounds awkward coming from a group that historically has championed the World Trade Organization, but the G7 emphasized it would continue to support a “rules-based international order.”

To be sure, there were disappointments. The broad commitment of the G7 to work together to address the refugee crisis is gone. Now, there is a hint those migrants will be met by less forgiving border agents. “While upholding the human rights of all migrants and refugees, we reaffirm the sovereign rights of states, individually and collectively, to control their own borders and establish policies in their own national interest and national security,” the communiqué said.

Given the intensity of the immigration debate in the United States and Europe, the sight of the G7 backtracking on refugees should not come as a surprise. Macron, May and Merkel were likely as keen as Trump to rewrite that section of the communiqué. But at least they were transparent about it.

Trump’s election has created a lot of noise about what might happen to the global order. The Taormina summit may have provided the first real signal. Rather than succumb to Trump, the champions of globalization seem to have decided to carry on without him.