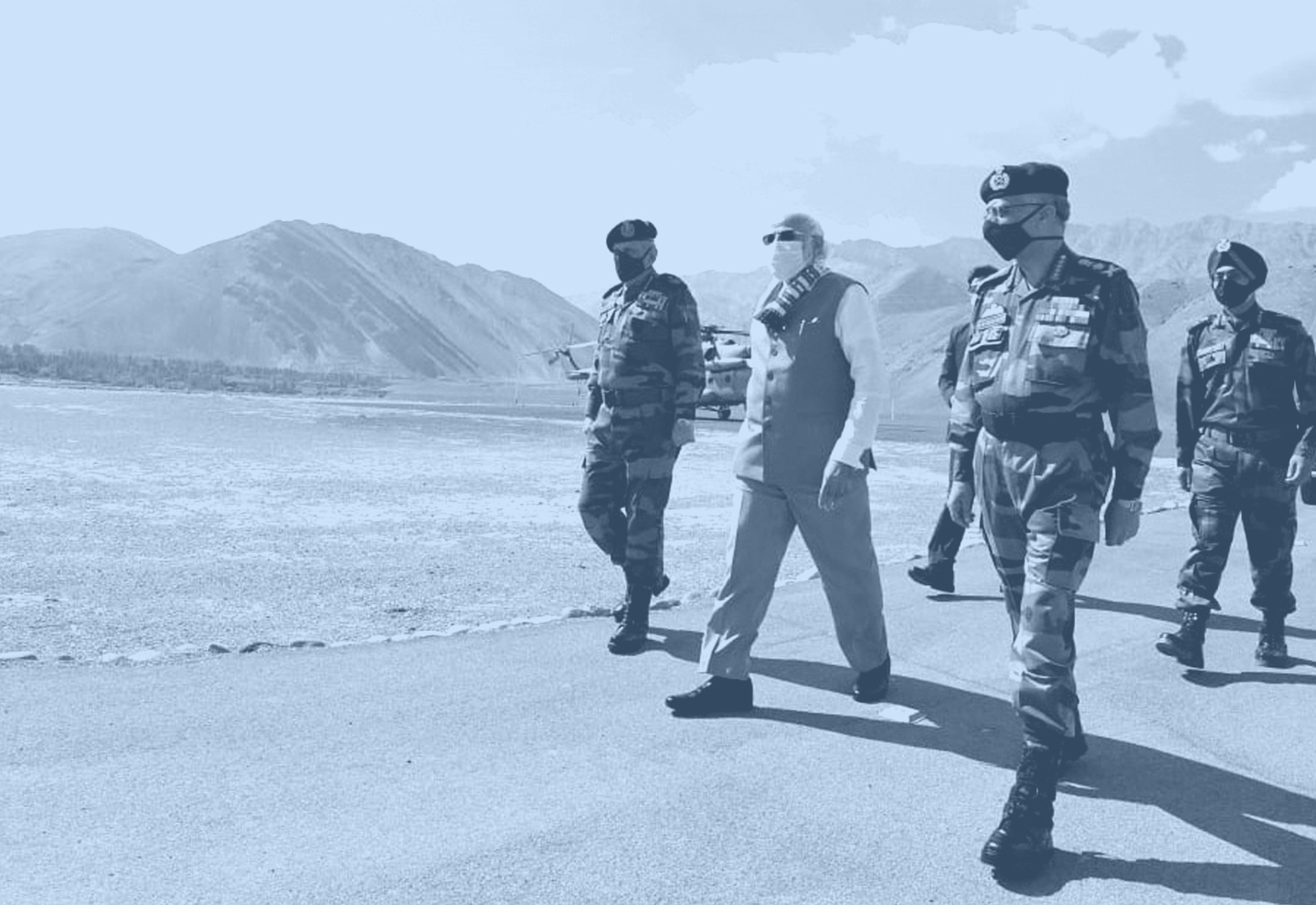 India
Q & A: Exploring Opportunities for Partnership between Canada and India

Climate Change
India
Preparing for Climate Intervention Decision Making in the Global South: A Role for Canada and India