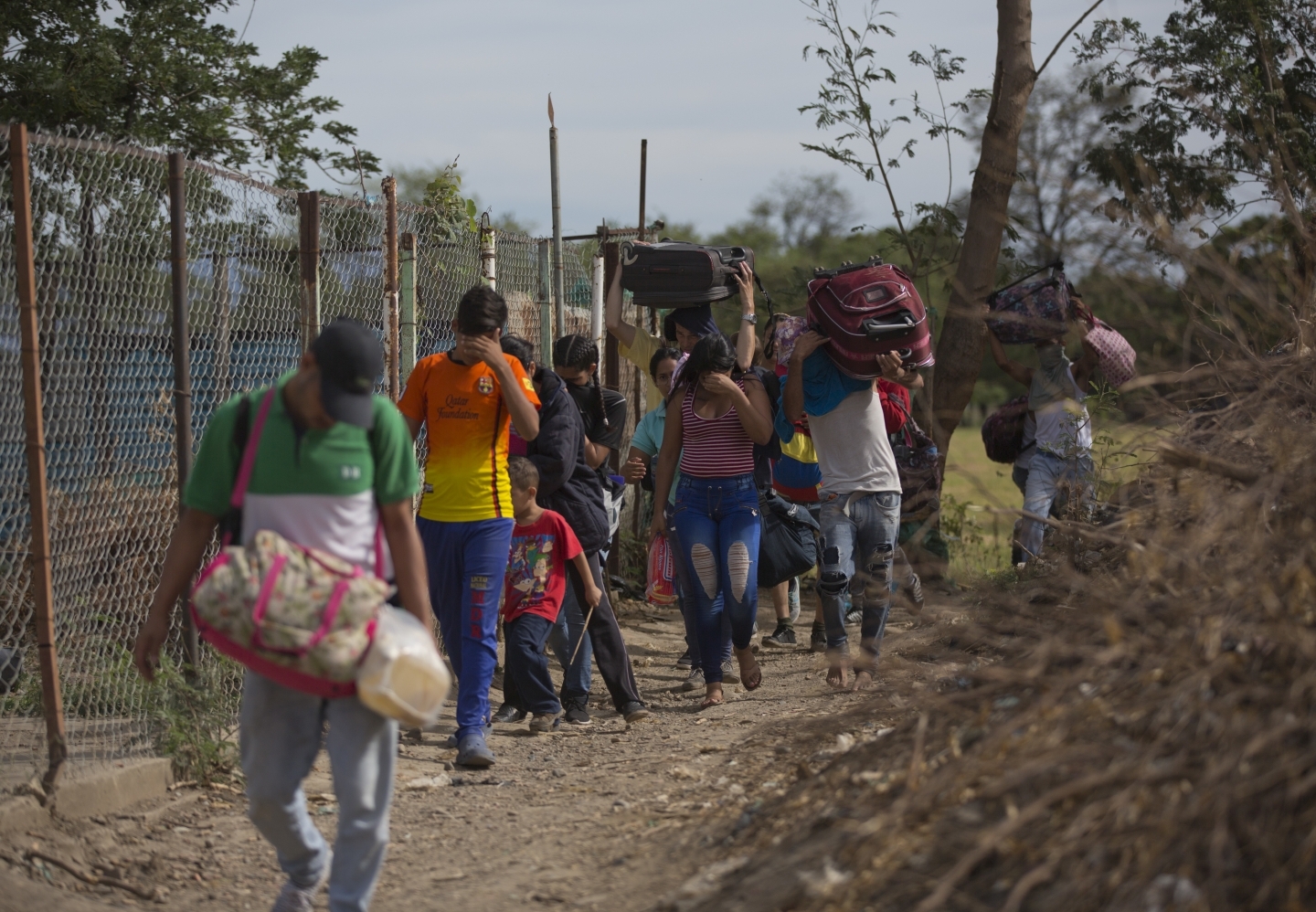 Washington, DC – On October 31, the Inter-American Dialogue’s Peter D. Bell Rule of Law Program and its Venezuela Working Group in partnership with the Centre for International Governance Innovation (CIGI) at the request of the World Refugee Council released a new report that identifies critical gaps in the existing response to the forced displacement of millions of Venezuelans, and presents a plan for bold, coordinated action by the international community.

Conclusions and recommendations from the report, No Strangers at the Gate: Collective Responsibility and a Region’s Response to the Venezuelan Refugee and Migration Crisis, are summarized below.

Read No Strangers at the Gate: Collective Responsibility and a Region’s Response to the Venezuelan Refugee and Migration Crisis