The USMCA Could Strengthen Mexico's Hand on Trade

Mexican policy experts have expressed relief that Canada has agreed to join a trade deal with Mexico and the United States, ending months of doubt and speculation. Negotiators narrowly made the midnight cut-off on Sunday to reach an agreement to replace the North American Free Trade Agreement (NAFTA) with the yet-to-be-ratified United States-Mexico-Canada Agreement (USMCA).

The reaction to the announcement was overwhelmingly positive in Mexico. Economists are hopeful that the revised trilateral pact will strengthen Mexico’s hand on trade issues and end investor uncertainty.

“It’s a significant relief,” said Sebastián Miralles, managing partner at Tempest Capital, a Mexican private equity firm. “International capital allocators have been waiting for clarity on this issue before deciding whether to invest in Mexico. The issue has been hanging over the Mexican economy.”

The treaty will be renamed because US President Donald Trump believes the term “NAFTA” has negative connotations.

Analysts across North America began to pore over the details of the revised deal as soon as they were published late Sunday.

The agreement gives the United States more access to Canada’s prized dairy market and includes measures designed to dissuade car manufacturers from moving to Mexico. But Canada kept Chapter 19, a dispute settlement mechanism that it had fiercely defended throughout the NAFTA talks.

“The new trade agreement between Mexico, Canada and the United States will create new development opportunities and make North America a more competitive, strong and prosperous region,” he said in a Twitter post on Monday.

“I think the agreement gives peace of mind, gives confidence,” López Obrador said at a press conference on Monday.

Trump launched the NAFTA talks in August last year, after calling the 1994 pact “the worst trade deal maybe ever signed anywhere,” during his electoral campaign. The president has repeatedly said low wages in Mexico encourage manufacturers to move their operations south of the border, leading to US factory job losses. 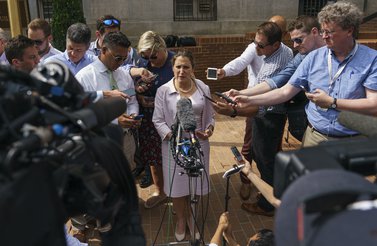 As manufacturing provides more than 17 percent of Mexico’s GDP, the country’s negotiators entered the NAFTA talks knowing there was much to lose. After more than a year of talks, Mexico finally came to an exclusive agreement with the United States in August, leaving Canada on the sidelines.

Many international analysts saw the possible US-Mexico deal as a betrayal of Canada. In particular, Mexican negotiators were criticized for accepting US demands to scrap the Chapter 19 dispute settlement mechanism. However, some trade experts have praised Mexico’s negotiators for not wasting bargaining chips on an issue that Canada would enthusiastically defend.

“Mexico picked its battles,” said Juan Francisco Torres-Landa, a Mexico City lawyer who represents clients from the manufacturing sector. “Canada made it very clear that [dismantling] Chapter 19 would be a deal-breaker. It was a gamble for Mexico, but it paid off.”

But thorny relations between Mexico and Canada will improve if the new trilateral deal passes the legislatures of the three partner countries. The news of the pact sparked a rally in the Mexican peso and Canadian dollar. However, the trilateral deal’s passage through US Congress is by no means guaranteed. If the Democrats win control of the House of Representatives in November, Trump’s agreement could face significant opposition.

Former Mexican congressman Agustín Barrios Gómez warned that “markets have underestimated the possibility of this blowing up in everyone’s face.”

Nevertheless, an agreement between three partners, rather than two, improves the chances of receiving congressional approval.

A deal without Canada was never an appealing option for Mexico. The country is Mexico’s second-largest export destination, buying 2.8 percent of its exports in 2016.

A trilateral deal is vital to the preservation of continental supply chains. Industries such as auto and aerospace have come to rely on these sophisticated structures, which have developed through trial and error over the past quarter of a century. Simply put, an auto part can cross borders as many as eight times during the assembly process, according to the Center for Automotive Research. Removing one country from the equation would heavily disrupt these supply chains.

While Mexico was lifted by the news of the last-minute trade deal, some analysts have said that Trump’s desire to rename the deal reveals that the lengthy renegotiation process was more about political theatre than trade.

“The US president seems obsessed with the new name,” Moy said. “He wants to take the lead and impose his acronym, even if it is difficult to pronounce. But the name doesn’t change anything in terms of substance.” 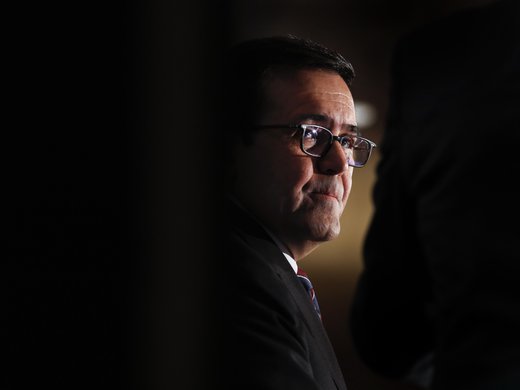 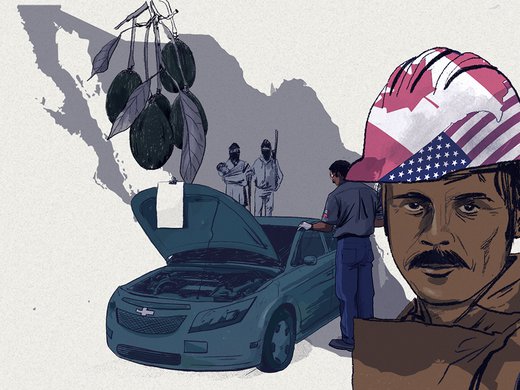 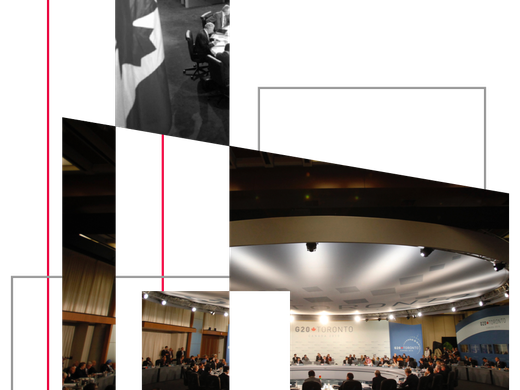