What to Expect as G7 Leaders Meet in Biarritz

France will host the G7 summit this weekend, but with an unpredictable US president at the table, it’s hard to anticipate what progress will be made on key international issues

Just over one year ago the world was taken aback as US President Donald Trump — having just left the Group of Seven (G7) Summit in Charlevoix, Quebec — tweeted out his rejection of the summit’s final communiqué. This was followed by gratuitous and rude comments about Canadian Prime Minister Justin Trudeau by some of his key advisers (Larry Kudlow and Peter Navarro).

Trump’s off-key approach to the summit didn’t begin with Trudeau. Days before the meeting, Trump had called for reintroducing Russia into the club, but given Russia’s illegal annexation of Crimea (which led to its expulsion from the G8 in 2014), G7 members rejected Russia’s inclusion until the Crimea issue had been settled.

While Trump’s piqued reaction remains puzzling to most, his performance following last year’s meeting illustrates the challenges and dangers of summitry amid uncertain times and with an unpredictable leader at the table.

Trudeau spent the year before the summit working with his team to renew the G7 process. He had engaged in a broad consultative process and focused on the issues on which the group’s like-minded members could hopefully find common ground. The issues ranged from global growth (and, in particular, jobs of the future) to gender equality and security issues.

This weekend, G7 leaders meet in Biarritz, France, under the chairmanship of President Emmanuel Macron, largely to revisit many of the themes discussed in Charlevoix, including inequality and climate change. Macron has invited a number of other leaders and the discussion is expected to be broader.

Trump’s history with the summit doesn’t instill confidence and prospects for progress this year are dim. At his first summit, he repudiated the United States’ long-standing support of the multilateral rules-based global trading system and signaled his intention to withdraw from the Paris climate accord. This was followed at his second summit by his perplexing theatrics. As a result, the international community is left at a loss as to what to expect from the American leader.

The French have identified five areas where they believe progress can be made to address inequalities, both nationally and internationally, and thereby to strengthen globalization: enhancing economic opportunities for workers, regardless of their gender; taking on global environmental degradation, which affects marginalized countries disproportionately; fighting insecurity and terrorism; expanding digital empowerment; and renewing the G7’s partnership with Africa.

Trump’s history with the summit doesn’t instill confidence and prospects for progress this year are dim.

But, as at the last two summits, what will unfold in Biarritz is more likely to be shaped by geopolitical and domestic political pressures than by the formal agenda.

Again, Trump is attempting to bring Russia to the table, and again, the motion is likely to be rejected.

This will also be the first summit for the new UK prime minister, Boris Johnson, who will be preoccupied with Brexit and solidifying his relationship with Trump. At the same time, Italy is going through a political crisis with the government having just resigned this week. While Italy has been seen as sympathetic to Trump on some issues, its role at this meeting is now unclear. A division between the United States and other members was obvious during the last two summits (often referred to as the G6 plus one), but the demarcation may not be so sharp this time.

While economic issues are principally addressed in the Group of Twenty, they form the backdrop for this meeting with growing concerns about global economic growth. Of particular concern is the impact of recent trade wars initiated by Trump. At the same time, Trump is threatening new trade actions, particularly in Europe (on items including German cars and French wine). And, to address concerns about tax rules that allow large technology companies to escape fair taxation, France has imposed a three percent digital tax pending broader agreement in the Organisation for Economic Co-operation and Development. The United States has argued that this is unfairly aimed at US companies and a related dispute is likely in Biarritz.

On climate change, Macron has been a strong proponent for further action and is expected to push for firm commitments on emissions reductions, biodiversity protections and ocean conservation. Given the US position on climate, this too could be contentious.

Geopolitical issues ranging from the current tensions in Hong Kong (where Canada and the European Union have recently released a joint statement) and Iran will surface in discussions — here, the opinion of most G7 member nations will differ greatly from the United States’.

We must hope that leaders can find some progress on some of these issues, but it is hard to find reason for optimism. The biggest achievement that could be hoped for would be an end to the trade wars initiated by Trump. Alas, this is but a dream unless the United States were to make a dramatic change its current policy. Progress is likely to be slim for the third summer in a row because of the United States. And the chairman, Macron, has just announced that he will forego the usual communiqué, no doubt anticipating the difficulties he is about to face in trying to reach agreement on the agenda items.

Next year’s summit will be hosted by Trump, giving him a critical role in shaping the agenda and the guest list. No doubt, it will be an election year extravaganza, but one that risks leaving global cooperation on key issues in disarray. 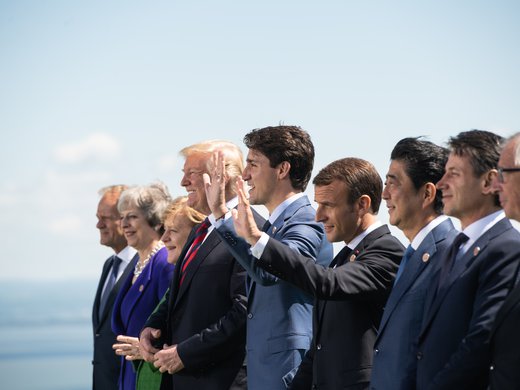 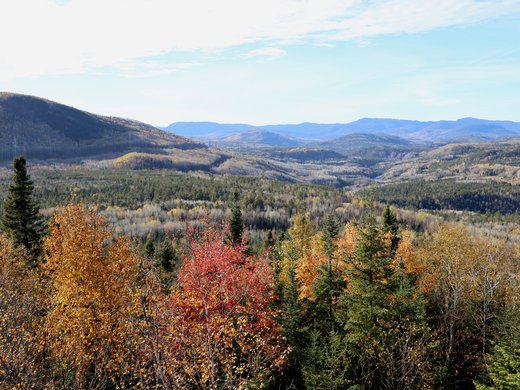 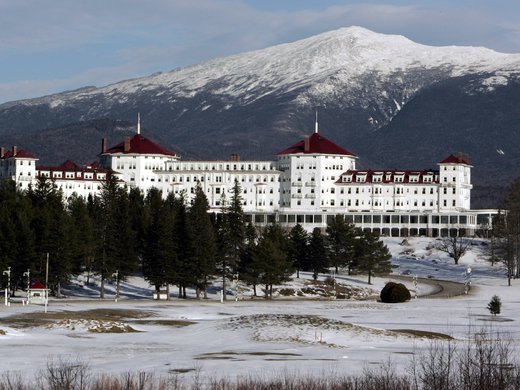