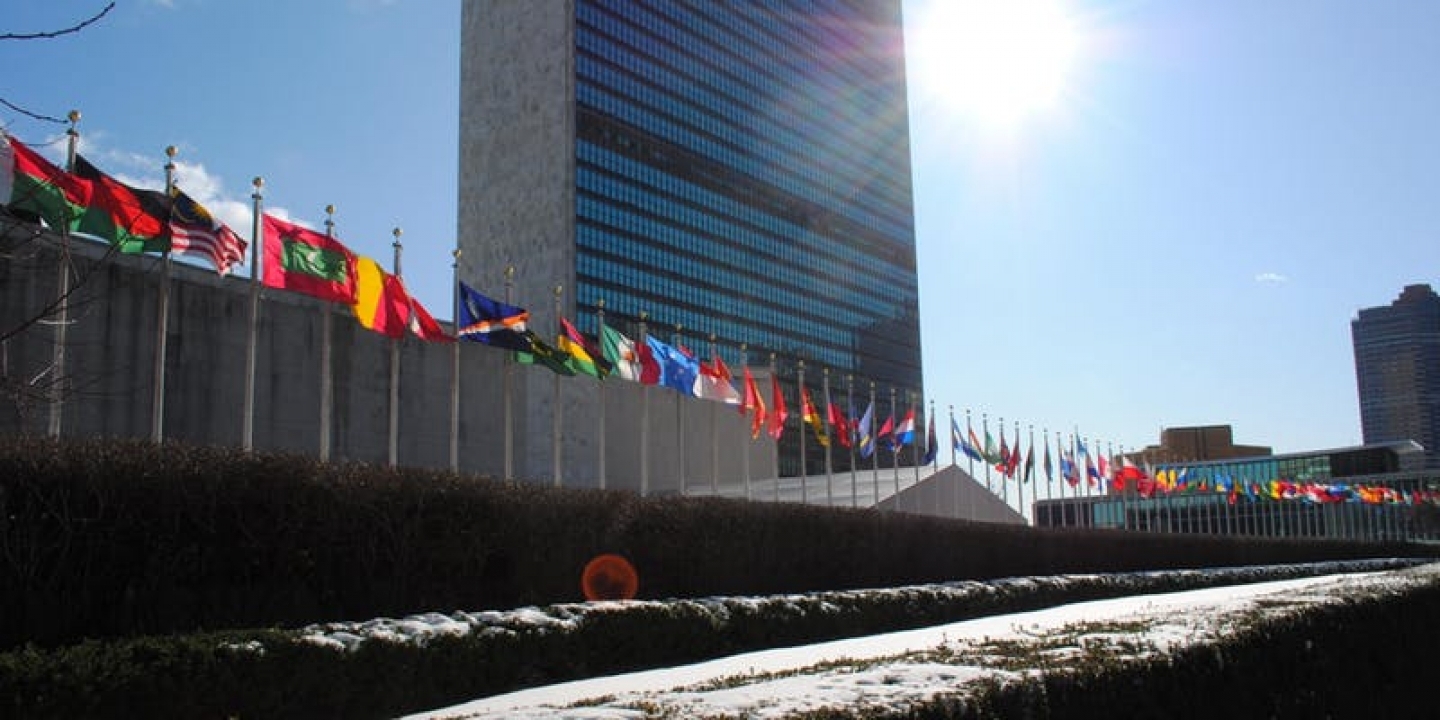 World Refugee Council
Participation in this event is by invitation only

Of the 65.5 million people who are currently forcibly displaced in the world, almost two-thirds – 40.3 million – are internally displaced persons (IDPs).  The number of IDPs has increased significantly in the past 20 years.  As they remain closer to the violence that displaced them, IDPs face significant difficulties in finding security and receiving assistance.  Access by international agencies is often problematic as governments in places like Syria and Myanmar restrict the operations of aid agencies in conflict settings.  Under international law, it is the responsibility of national governments to protect and assist those displaced within their borders – even when those governments have directly or indirectly caused their displacement.

Georgetown University’s Institute for the Study of International Migration (ISIM)/The Exodus Institute Symposium on Internal Displacement will provide an opportunity to consider one of the largest gaps in the present international refugee system:  how to protect and assist those who are displaced within the borders of their own countries. This workshop will produce a series of guiding principles, and accompanying policy recommendations and best practices to be considered by the World Refugee Council.